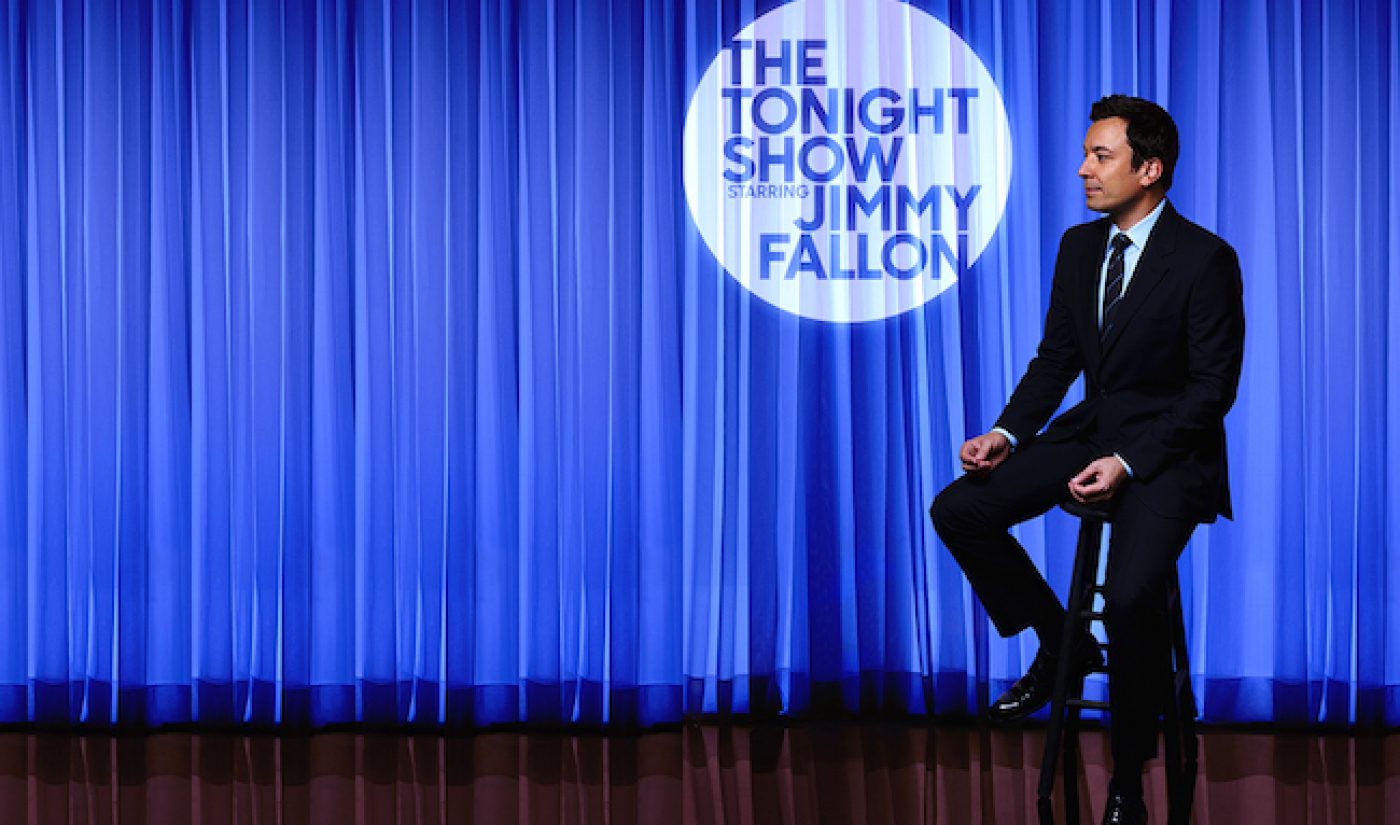 Jimmy Fallon is now officially the king of late night television. At least according to YouTube.

The YouTube channel of the Saturday-Night-Live-cast-member-turned-talk-show-host’s The Tonight Show Starring Jimmy Fallon has surpassed all of its late night talk show competitors in terms of views and subscribers. Here’s how the numbers break down as of October 15, 2014.

It’s worth nothing that both channels were initially created around the same time, though Fallon started uploading to his long after Kimmel. The Tonight Show‘s YouTube channel (which was originally home to all the videos from Fallon’s previous hosting gig at Late Night) was created on the online video platform on January 8, 2006, but didn’t have any uploads until September 2011. Jimmy Kimmel Live’s YouTube destination was created some eight months later on September 19, 2006, but saw its first upload in January 2009.

The above paragraphs sets the stage to show you how Fallon’s numbers have accelerated at a much faster rate than those of his next closest competitor. In terms of specific stats, in the 240 days since Fallon first sat behind the same desk as Steve Allen, Jack Paar, Johnny Carson, Jay Leno, and Conan O’Brien, here’s how the numbers from The Tonight Show and Jimmy Kimmel Live‘s YouTube channels break down:

In short, Fallon’s recent ascension to the top of late night talk shows on YouTube isn’t going to be challenged anytime soon.

The achievement has to feel good for Fallon, whose entertainment industry prescience had him bring on board Gavin Purcell as his producer way back at the start of Late Night in 2009. Purcell came over to network television with a very web-savvy cable TV pedigree, including a producing title from the now defunct G4 Network’s flagship program Attack of the Show. Since then, Fallon, Purcell and team have always made constant and concerted efforts to appeal to online video audiences and communities (including, but not limited to, appearances on old school online video series Diggnation and a very sweet setup at Vidcon). Looks like it’s all paid off.