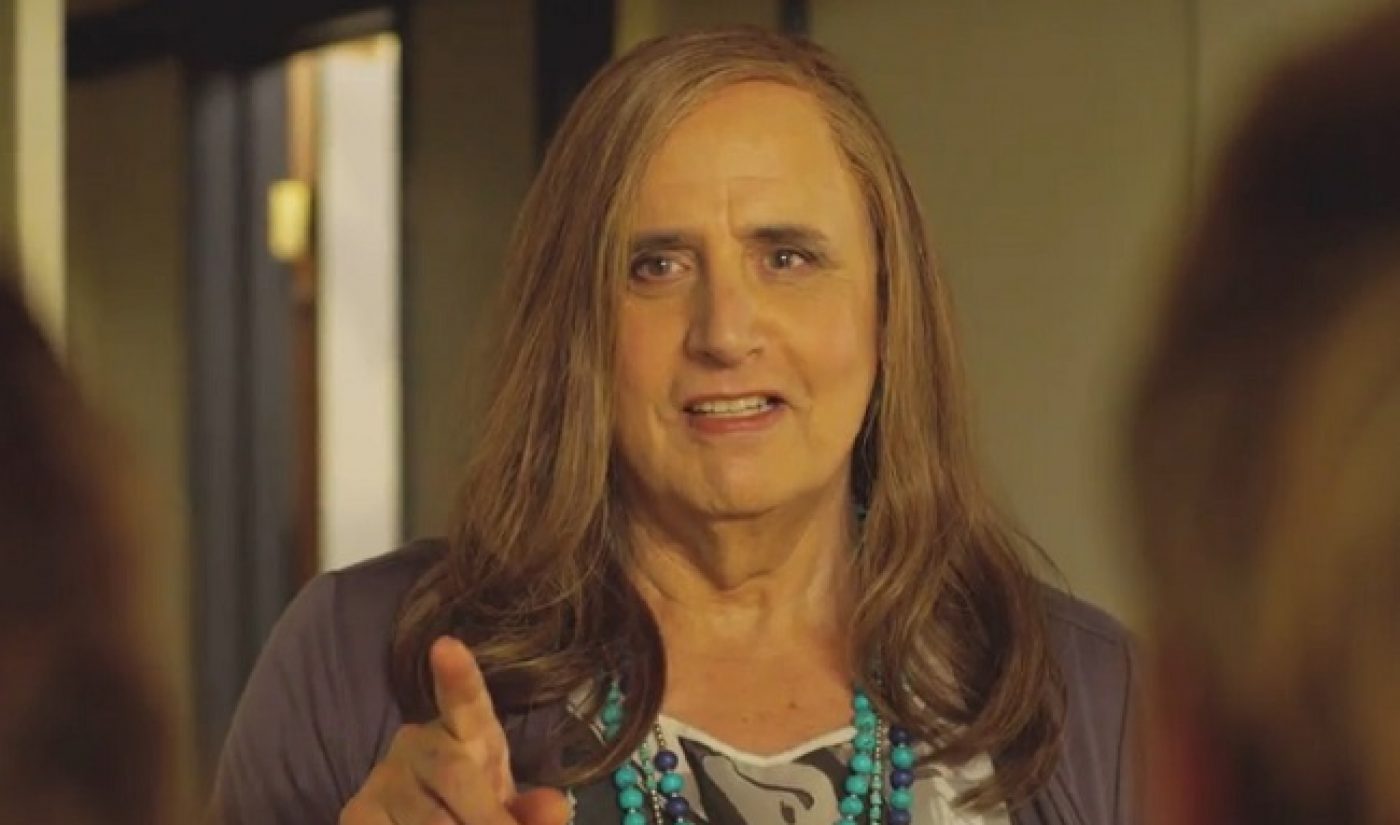 Audiences on Amazon can’t seem to pull their eyes away from the e-commerce-company-with-a-digital-studio’s original series Transparent. It’s been so popular, in fact, that Amazon Studios just greenlit a second season of the show to debut in 2015.

Created by Jill Soloway of Six Feet Under fame, Transparent has become the number one ranked series on Prime Instant Video since its release on September 26, 2014. Amazon reports it’s also the most binge-watched show on the site to date, with over 80% of Prime members watching two or more episodes per sitting. The critics love Transparent, too, giving the show a coveted, very high rating of 98% on Rotten Tomatoes as well as a 91 metascore on Metacritic. That makes it one of the top three highest-ranking shows currently on air.

“We are absolutely thrilled that the response to Transparent has been so positive,” said Roy Price, Vice President of Amazon Studios, in the release. “Our goal is to create series that customers love, so it’s great to hear that Transparent has not only risen to the no. 1 series on Prime Instant Video, but that it’s deemed ‘binge worthy’ as well. Given all this great feedback, it only makes sense to bring the Pfeffermans back next year in season two.”

Transparent tells the story of the Los Angeles-based Pfefferman family, whose father and patriarch recently revealed he’s transitioning from a man to a woman. Starring Jeffrey Tambor, Judith Light, Gaby Hoffman, Amy Landecker, and Jay Duplass, the show is available to Amazon Instant Video app users through any connected device.