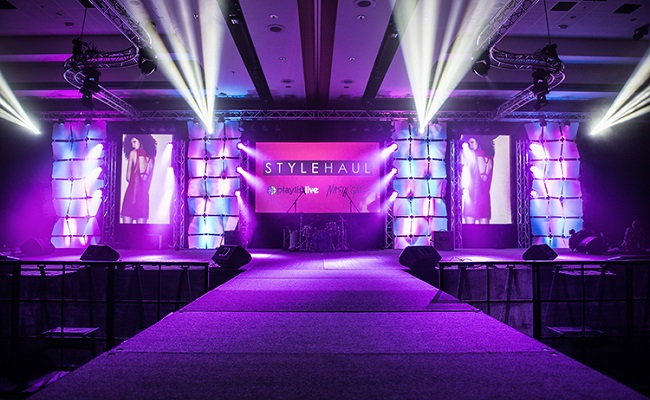 DeChiaro started Tuesday in New York City as senior vice president of StyleHaul Studios. His responsibilities include working with the MCN’s creators to produce original programming for advertisers, and overseeing creative direction and distribution of that content across all the network’s platforms (digital and traditional). He leads a startup team of six people, which StyleHaul president and CEO Stephanie Horbaczewski only expects will grow in the future.

“To expand what we are already doing in premium content for advertisers, we really needed an in-house creative agency — there are a million moving pieces,” Horbaczewski said to Variety. “Fortunately, I was able to convince Rob to join our team.”

“In talking with Stephanie, I realized there’s a huge opportunity to forge ahead in this space,” DeChiaro explained to Variety. “It’s the idea of connecting influencers with brands, and the idea that content is everywhere.”

StyleHaul is currently teamed with over 4600 creators, boasts over 400,000 YouTube subscribers on its channel, and claims more than 175 million subscribers across all its networks.