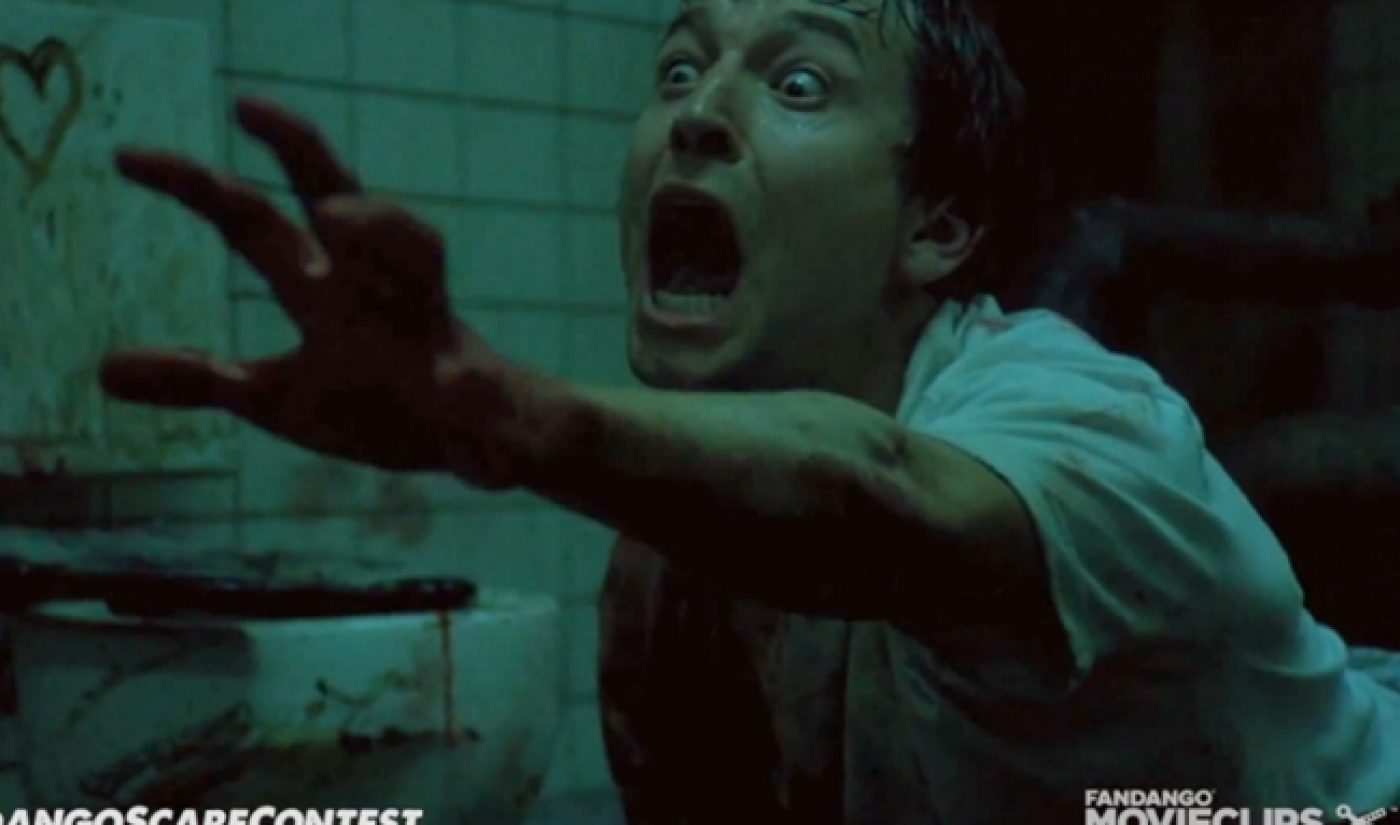 Halloween is less than a month, and Fandango is getting into a festive spirit. The movie ticketing company that also distributes a selection of online video content has launched a contest that invites horror movie fans to use Instagram to reenact their favorite scenes. One winner will win a walk-on role in a film produced by Blumhouse Productions, the studio behind scary movies like Paranormal Activity, Sinister, Insidious, and The Purge.

The contest is called the Scare-Off, and it asks participants to tag their Instagram videos with the hashtag #FandangoScareContest. Submissions will be accepted through October 27th, which will be three days after Blumhouse’s latest film–Ouija–arrives in theaters. A three-day judging period will lead up to a Halloween finale, where the cast of Ouija will choose a grand prize winner, who will be flown out to join a future Blumhouse production.

The Scare-Off is part of Fandango’s House of Screams, a distinct portal for the horror movie season. Other features on House of Screams include trailers, articles, and show times.

In order to help horror fans get some ideas for their Scare-Off submissions, Fandango has turned to MovieClips, which it acquired from ZEFR in April 2014. A new video on MovieClips provides a supercut of movie screams. Make sure your volume isn’t too loud before checking this one out.

Those are all choice screams, but I will automatically give my Scare-Off seal of approval to anyone who manages to post a homemade Instagram version of this scene. Get cracking, horror movie buffs.