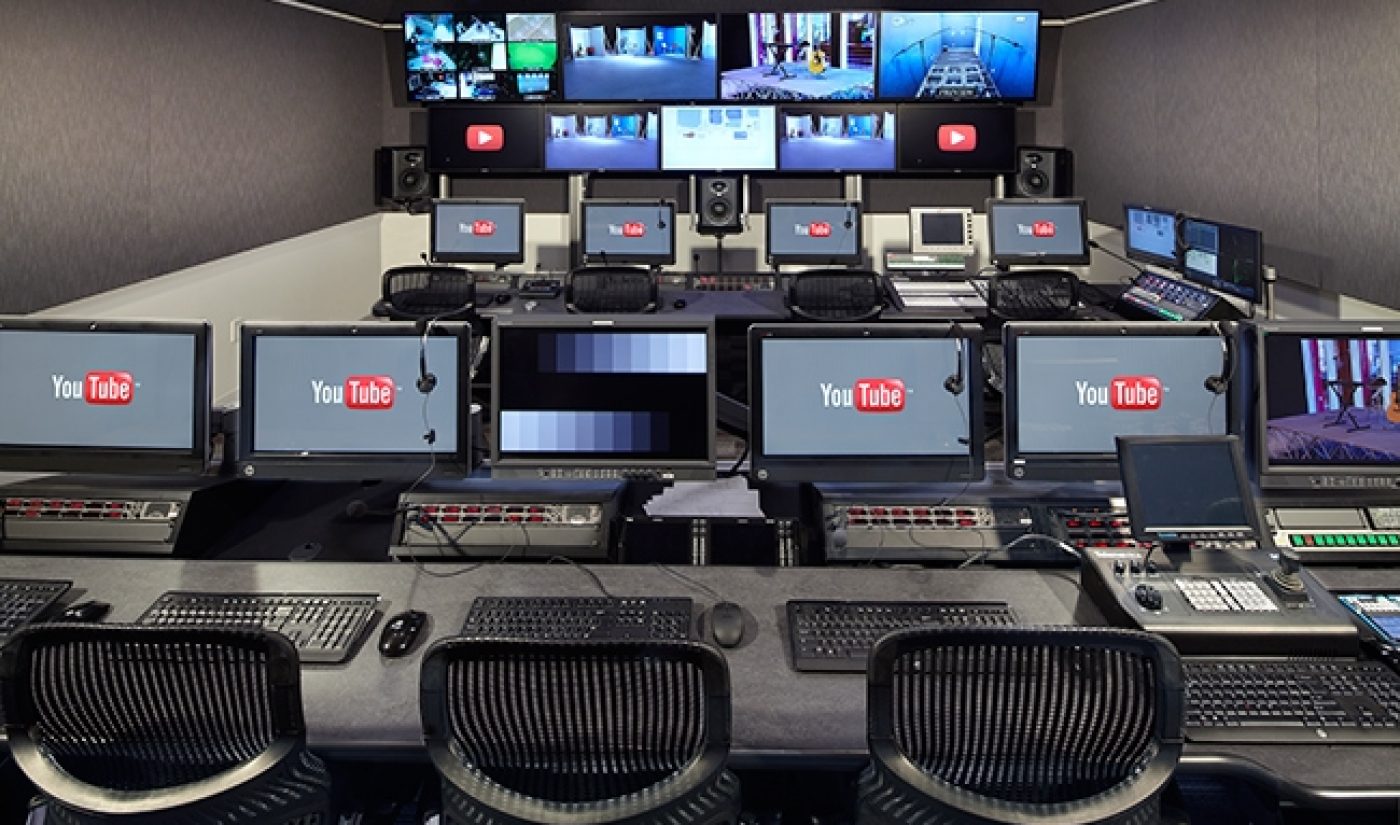 YouTube recently announced its plan to assist its top channels create new content. Now, a reorganization in the platform’s executive team is setting YouTube up to meet that goal. According to TheVideoInk, YouTube has restructured its content division, with at least three major employees receiving new job titles.

Alex Carloss, YouTube’s head of entertainment, will head up the reorganized division, which includes at least three separate subdivisions. Tim Shey, who previously founded Next New Networks before moving on to work on YouTube’s Spaces, will lead scripted content. YouTube head of investment strategy Ivana Kirkbride will be in charge of unscripted content, and Ben Relles, who also worked at Next New Network and created Barely Political, will be the Head of Comedy.

This team will produce original projects funded by YouTube. As TheVideoInk’s report explains, most of these projects will be the sort of short-form content YouTube is best known for, but over the next year, YouTube could experiment with other formats. It may look to produce content that can be easily repackaged TV, and it could also put some premium content behind a paywall on Google Play or a similar service.

The report suggests that Video Game High School, which will begin its final season on October 13th, could be a model for the sort of program YouTube wants to produce. YouTube is already assisting that series through a cross-platform advertising campaign.

The reorganization comes less than two weeks after the announcement that Tom Pickett, previously YouTube’s Head of Content, had left the company to join AT&T and The Chernin Group’s Otter Media venture.

YouTube already provides production assistance to its creators through its YouTube Spaces, but the restructured content division will allow the site to take a more active role in the content creation process. It’s a change that looks to make the site’s creators a lot happier.