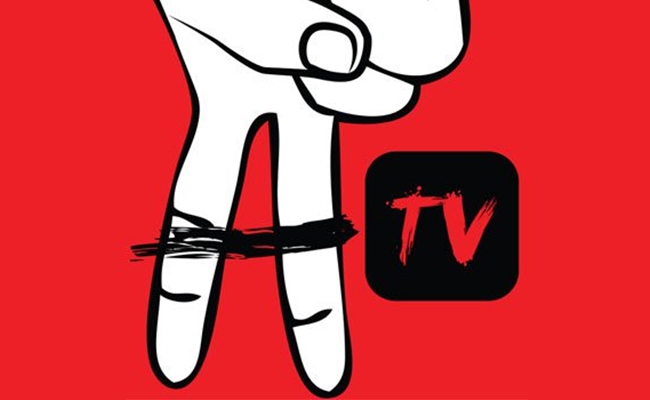 After 18 months at Fullscreen, Larry Shapiro is moving onto a different multi-channel network. As reported by Variety, the former CAA executive who helped Fullscreen expand its roster of creative partners is leaving his post to join AwesomenessTV‘s Big Frame.

Shapiro will work with Big Frame founder Sarah Penna to sign deals with digital media stars. To help achieve this goal, two members of Shapiro’s team at Fullscreen–Andrew Graham and Rana Zand–are also leaving the network to join Big Frame. “We know that Larry, Andrew and Rana really understand the space and the unique needs of online influencers and have been very innovative in their approach,” said Penna in a release. “This is an exciting and major move for us.”

AwesomenessTV acquired Big Frame in an April deal that linked together two of YouTube’s most prominent networks. According to its YouTube channel, AwesomenessTV (which is itself owned by DreamWorks), has 88,100 channels in its network, which have collectively scored more than six billion views.

While Shapiro was at Fullscreen, the network joined forces with several prominent YouTubers. Creators who joined Fullscreen during Shapiro’s tenure at the company include Grace Helbig and The Fine Bros. In addition, Shapiro led the acquisition of video game media company ScrewAttack and brokered a “network agnostic” deal with AwesomenessTV partner JennXPenn, one that resembled a partnership with a traditional Hollywood agency. Shapiro spent seven years at CAA between 2000 and 2007.

“My team and I are pleased to join forces with Sarah (Penna) and Lisa (Filipelli) who were the first true managers working with digital talent,” said Shapiro in a release.  We share a passion for innovation, creativity and career-building for our clients.  Big Frame is now at the epicenter of today’s most influential talent who create entertainment on every media platform.”

Shapiro is leaving Fullscreen at a time when the network has just landed a huge investment round. In July, AT&T and The Chernin Group’s Otter Media venture acquired a majority stake in Fullscreen, gaining control of the network. Former Google employee George Strompolos remains the company’s CEO.