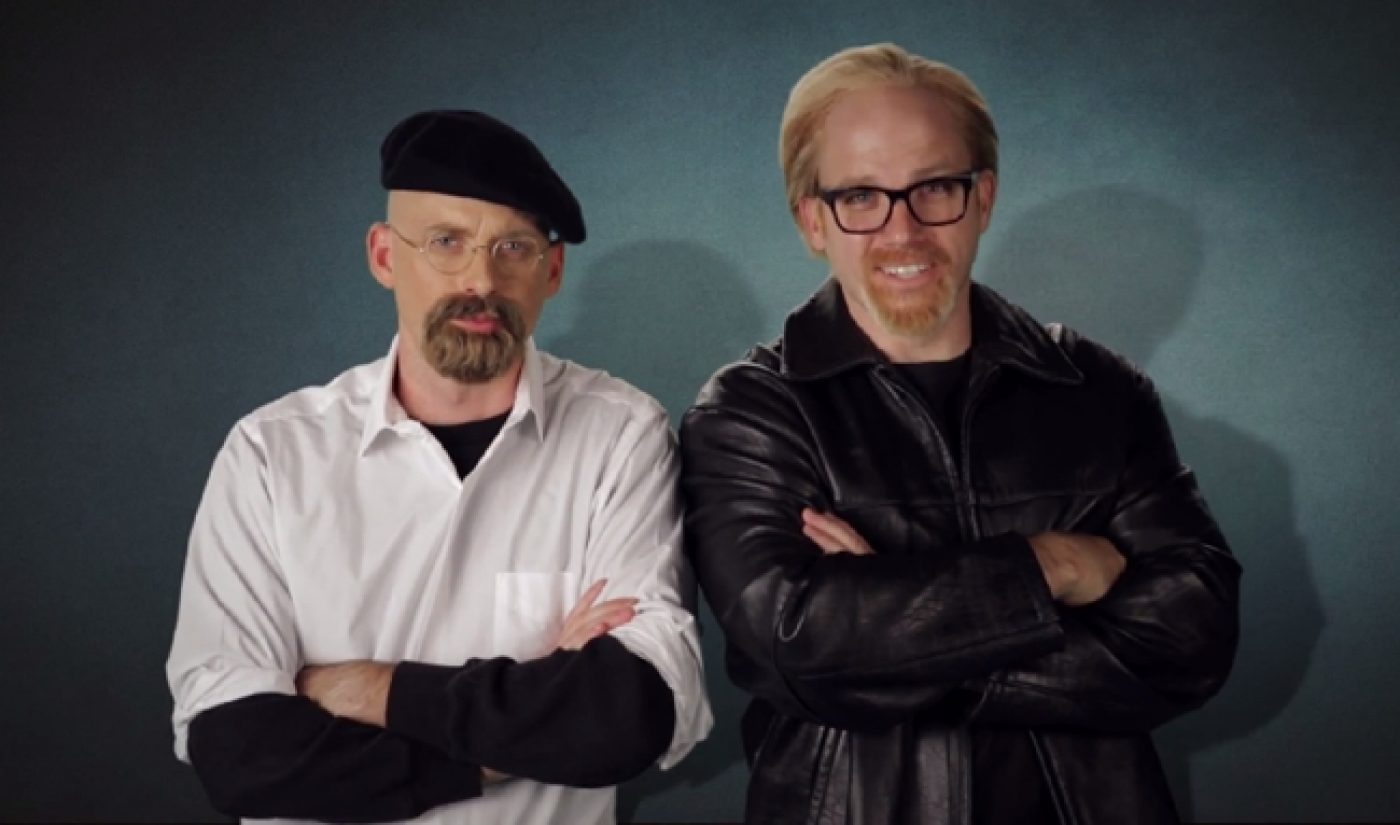 In July, Epic Rap Battles of History finished off its third season with a battle featuring the Teenage Mutant Ninja Turtles against their Renaissance namesakes. The ERB channel has been quiet since then, but it returned to action on September 30th to announce an upcoming fourth season. ERB will begin its new round of battles on November 10th, and the channel will quicken its pace by switching to a weekly schedule.

Previously, ERB rolled out new episodes on a bi-weekly basis. That selective schedule was part of Peter Shukoff and Lloyd Ahlquist‘s plan to keep their new battles fresh and exciting, as explained by a New York Times profile of the duo that ran last October. The new weekly schedule could mean more battles from the ERB channel, though Shukoff and Ahlquist haven’t indicated how many episodes season four will contain.

The brief season four trailer does tell us a few of the famous figures who will duke it out. In the first part of the trailer, a ghost version of Adolf Hitler gets busted. The scene then switches to Shukoff and Ahlquist, who are dressed as Jamie Hyneman and Adam Savage, respectively. This seems to be a setup for an upcoming battle: Ghostbusters vs. Mythbusters.

ERB is one of the only YouTube channels with both 10 million+ subscribers and one billion+ views (and that doesn’t even include the hundreds of millions of views the first round of battles received on Shukoff’s own channel). We can expect season four to add to those numbers, while giving us some more exciting guest appearances along the way.