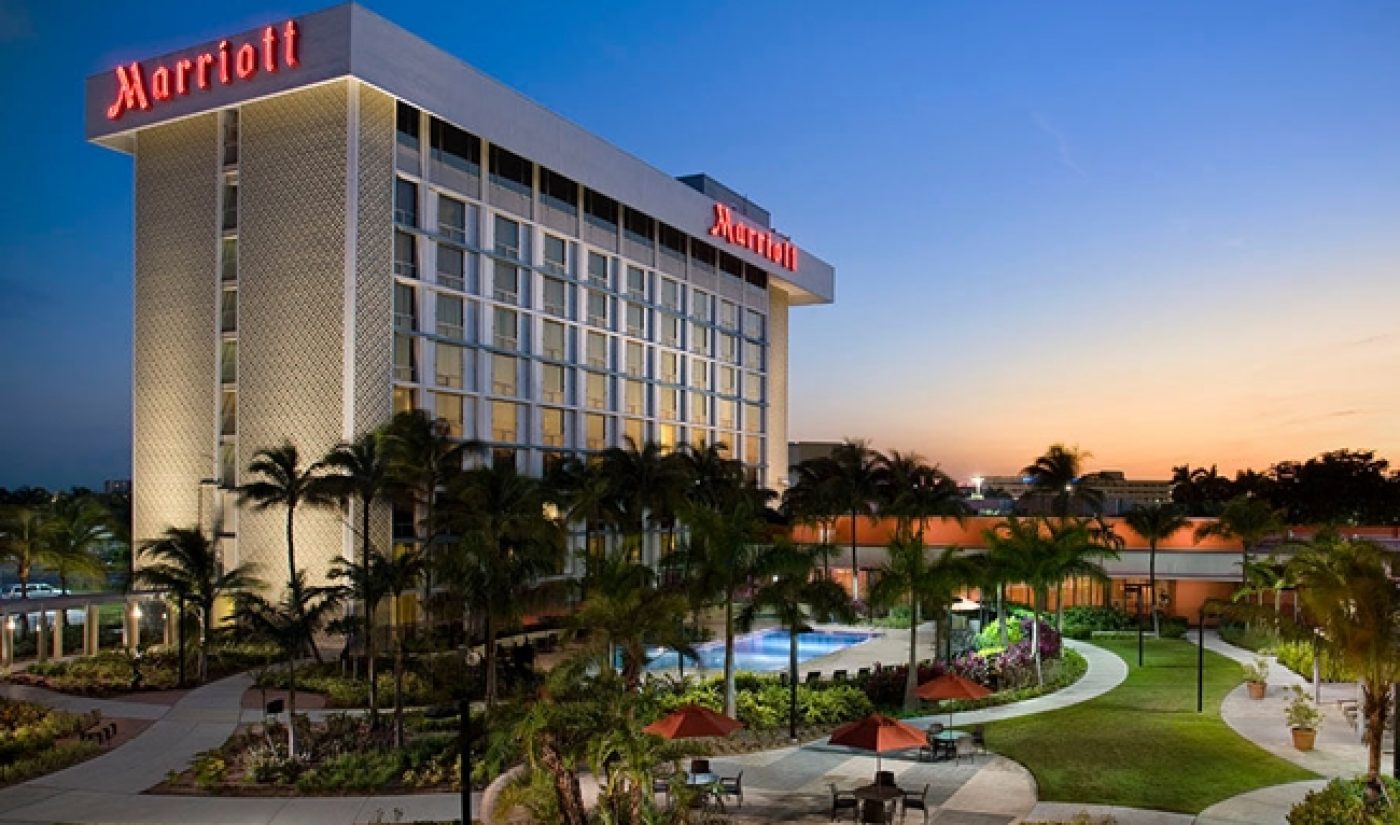 Can a hotel chain successfully utilize a business model that has turned an energy drink company into a top entertainment brand? Marriott thinks so. It has announced the launch of a content studio inspired by the success of Red Bull Media House.

According to Variety, Marriott’s new venture will produce “web series, short films, TV shows, music events and movies.” It is targeting a millennial audience in hopes of reach the “next-generation traveler.”

To help reach that audience, Marriott has hired an online video executive with a lot of experience: David Beebe. Beebe, formerly of Fishbowl Worldwide Media, will be the head of the new studio. “We’re saying we’re going to be the largest publishers of life style,” said Beebe. “We’re going to be the Red Bull of this category. That’s where we want to get to.”

Marriott certainly won’t be first company trying to profit off Red Bull’s signature model. While some brands, such as GoPro, have built up massively popular online video channels, others, such as Honda, have not been so successful. The automaker’s Honda Stage venture has, thus far, been a massive flop.

Marriott is looking to slide into the former category by casting a wide net. Variety mentions three series, all of which seem very different. One is an action-comedy with parkour stunts, the second appears to be an unscripted program filled with celebrity guests, and the third will explore love all around the world.

At Fishbowl, Beebe often worked with YouTube creators, and for Marriott, he seems to be looking to the YouTube community once again. Sonia Gil, Taryn Southern, and Shira Lazar are all rumored to be working with the new studio.

The success of Marriott’s new venture will come down to the quality of content. The first shows from the studio are set to arrive in October.