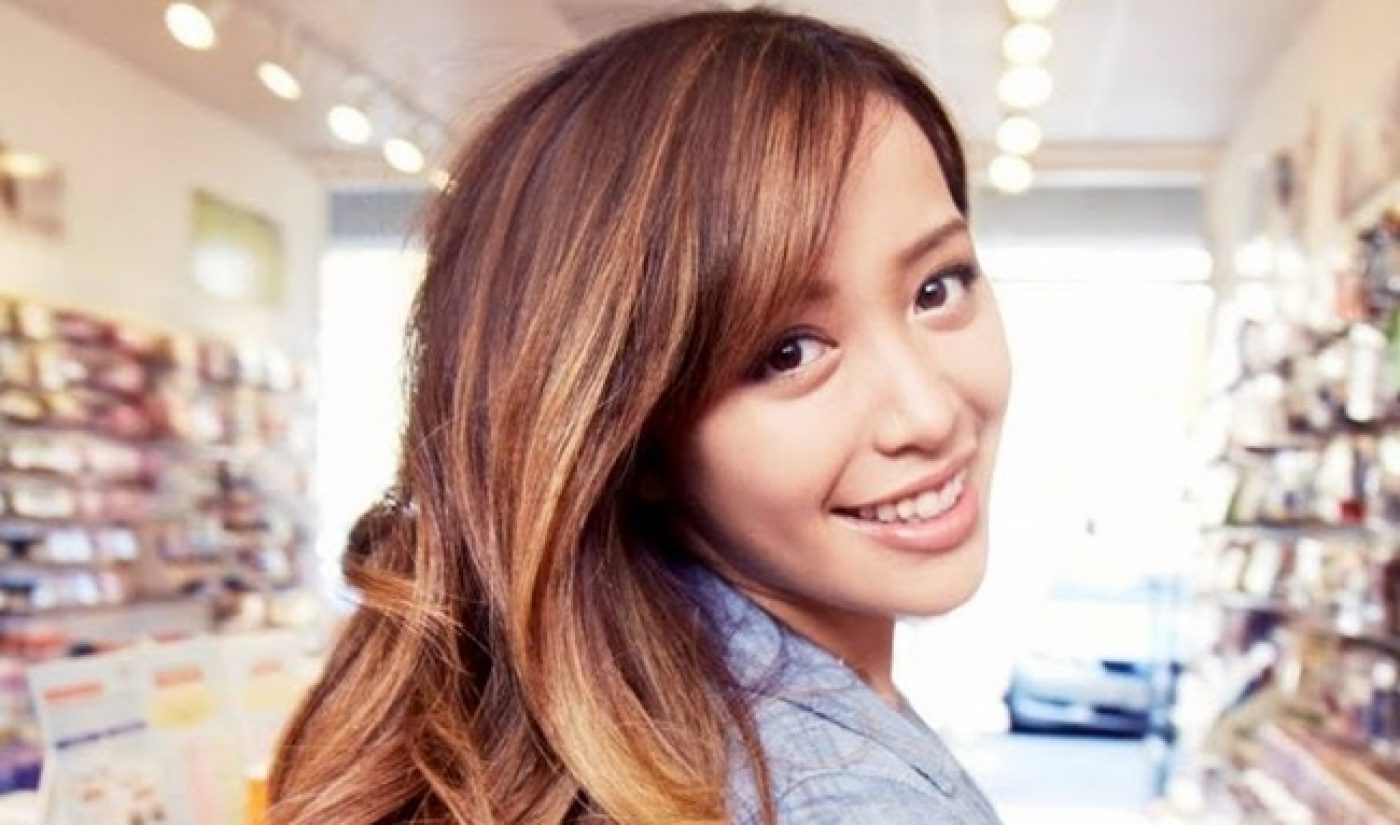 Michelle Phan first gained fame by creating beauty videos on YouTube, but she has now established herself as a powerful online entrepreneur. Phan’s latest venture will bring her expertise beyond makeup. She has teamed up with Cutting Edge Group to launch Shift Music Group, a new company that will highlight up-and-coming musical acts through social media.

Shift will look to uncover new artists by spreading awareness on social media and utilizing the power of YouTube and its highly-engaging creative community. A release claims Shift “will provide a unique platform for breakout acts and established artists to promote and share their music.”

Cutting Edge Group, which provides investment capital and music services for Hollywood films such as The King’s Speech, is joining forces with Phan to launch the new company. This isn’t the first business venture on Phan’s resume; she also launched Ipsy, a site that allows beauty influencers to create their own curated collections, as well as FAWN, an online video network created “for all women.”

The Shift deal was brokered by Phan’s attorney, Phil Daniels of Ginsburg Daniels LLP. “The combination of Michelle’s social media influence and Cutting Edge’s experience in music placement and distribution is a powerful one,” said Daniels, “and will provide significant opportunity for artists and their music.”

Shift has the potential to bring some order to the occasionally messy world of online music rights; Phan herself is currently embroiled in a legal battle based around her use of licensed music in her YouTube videos. According to a release, Shift is already discussing the possibility of other imprints under its umbrella, so we expect to hear more from it soon.