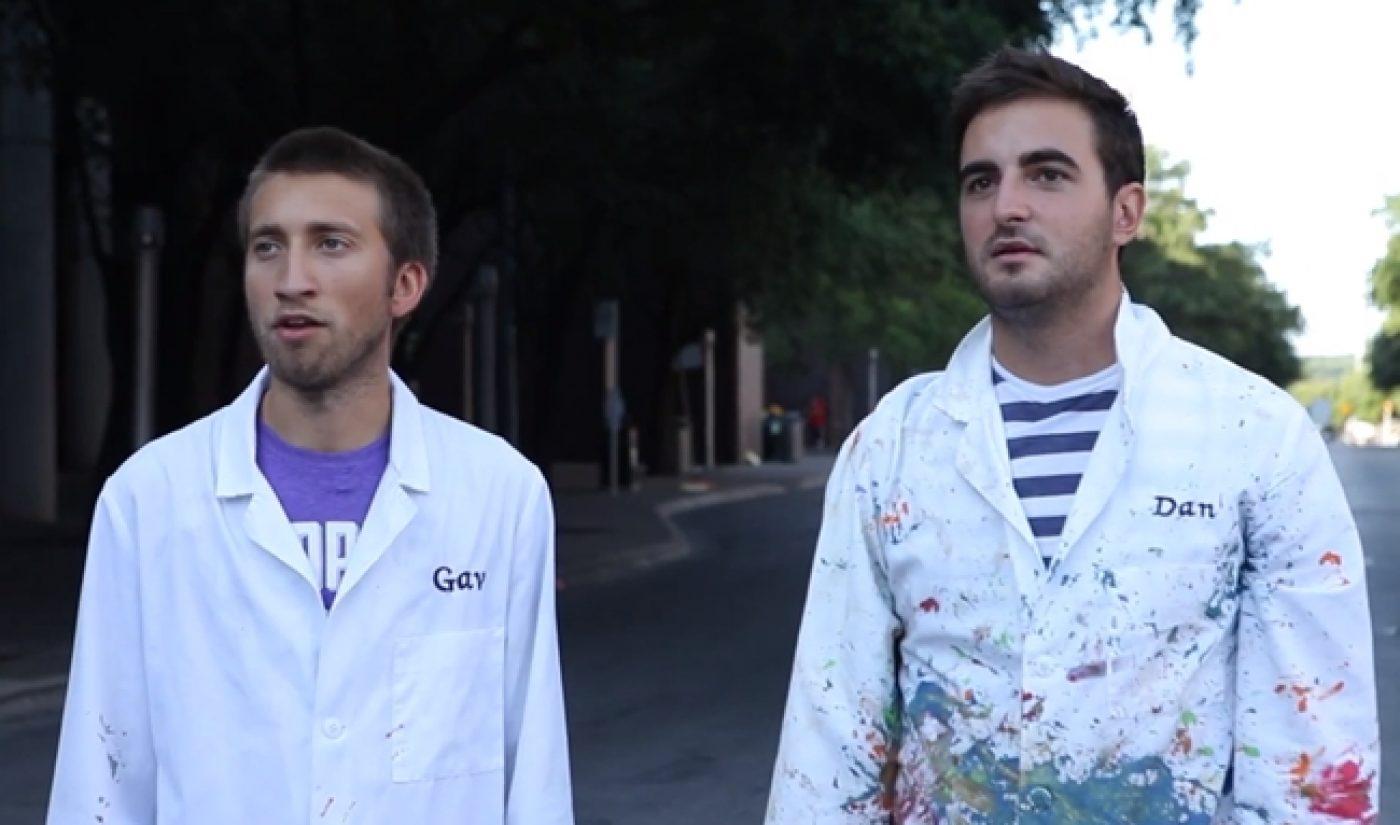 Earlier this year, YouTube launched a groundbreaking campaign to advertise three of its biggest stars across multiple media. As that project nears the start of its latest American iteration, YouTube is bringing it across the pond, too. In the UK, YouTube will fund advertisements that will promote a trio of popular channels: Zoella, The Slow Mo Guys, and Vice News.

More so than the first round of American advertisements (which featured Michelle Phan, Bethany Mota, and Rosanna Pansino), the channels featured in the UK’s campaign are a diverse bunch. Zoella (real name Zoe Sugg) is a beauty-focused creator whose impeccable style and bubbly personality have helped her amass more than six million subscribers. The Slow Mo Guys are a pair of thrill seekers (Dan Gruchy and Rooster Teeth’s Gavin Free) who have gained 4.3 million subscribers of their own thanks to their high-speed camera skills. Vice News, which was also featured alongside Epic Rap Battles of History in the second round of American ads, frequently brings its unique brand of news coverage to British shores.

According to The Guardian, YouTube will promote these channels across a variety of media. They will feature in 30-second ads during primetime TV, will appear in digital and print publications, and will be plastered onto the sides of billboards, buses, and subway trains.

YouTube recently announced its plan to launch a third round of advertising in the US, with Freddie Wong’s Video Game High School as the poster series of choice. If British consumers take notice of their local YouTube stars, look for follow-up campaigns to reach the UK, too.