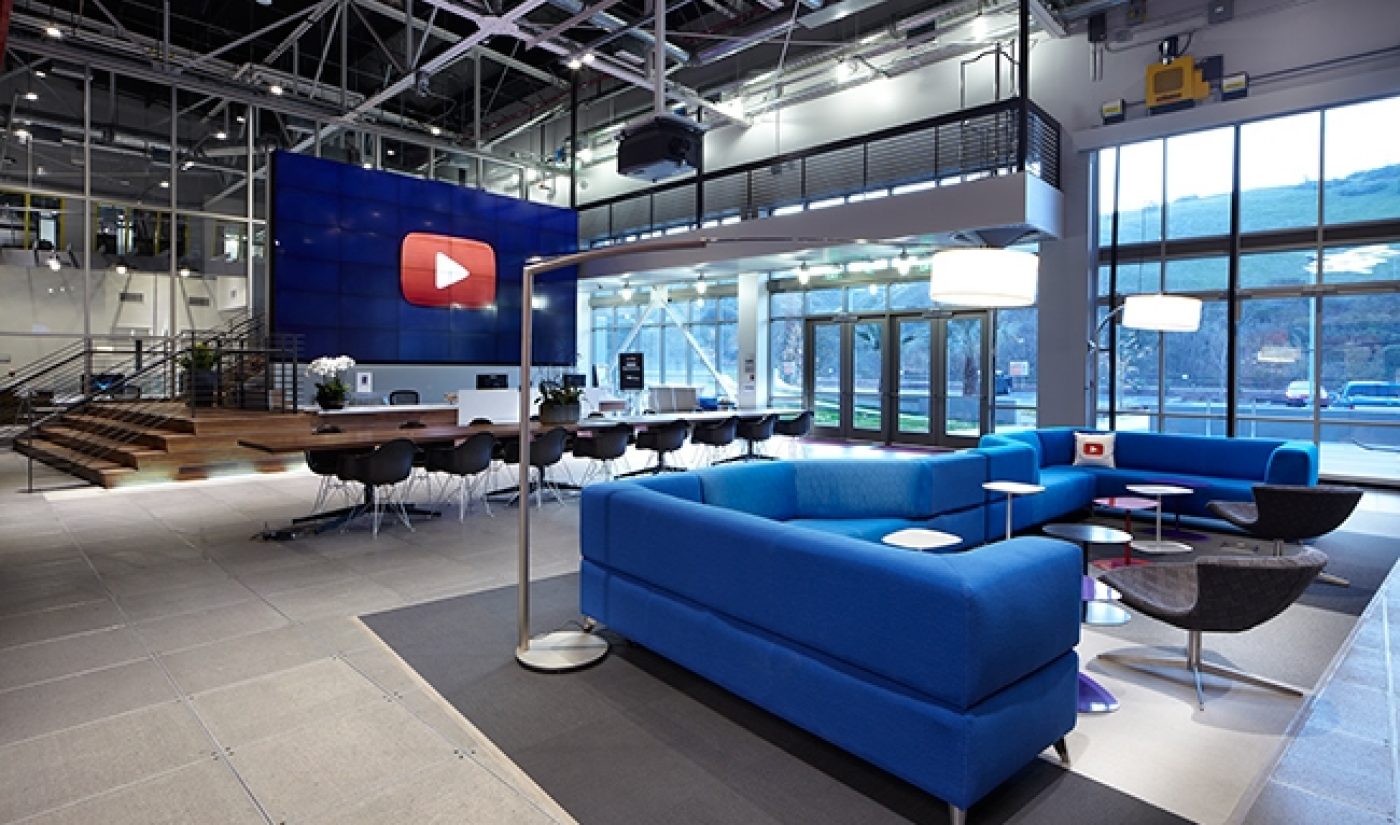 For years, alternate online video platforms have planned challenges to YouTube‘s claim as the industry’s top site, but YouTube’s talented community of content creators remains an unbeatable advantage. With that in mind, several competitors have looked to build content libraries of their own, a process that includes courtship of YouTube stars. In response, YouTube has doubled down on its creative community by announcing its plan to invest in videos created by its biggest stars.

YouTube announced this plan in a blog post attributed to Alex Carloss, the Head of YouTube Originals. “Now, we feel the time is right to make another important investment in our creators,” explained Carloss. “That’s why we’ve decided to fund new content from some of our top creators, helping them not only fulfill their creative ambitions but also deliver new material to their millions of fans on YouTube.”

No exact dollar amount has been announced, but Recode claims YouTube plans to invest “millions” in its top stars. That commitment would make this project YouTube’s biggest investment in original content since it launched the $100 million dollar YouTube Original Channels Initiative in 2011. Many channels from that investment failed to pan out, but it did lead to the creation of some of YouTube’s top channels, including SourceFed, SoulPancake, and Nerdist.

Since then, YouTube has mostly helped its top creators in indirect ways. It has opened huge production spaces full of high-tech equipment, featured some of its biggest names in nationwide ad campaigns, and launched the Google Preferred ad program to help drive up site-wide CPMs. The site’s latest investment could be related to a previous rumor that discussed YouTube’s plans to fund its stars’ off-site projects.

The timing of this announcement allows YouTube to counterattack against competitors that are looking to poach the site’s top video stars. Recently, sites like Yahoo, Facebook, and Jason Kilar’s Vessel have all been rumored to be chasing after YouTube stars. Meanwhile, sites like Vimeo continue to offer alternate platforms where YouTubers can distribute premium work in a more profitable way. By investing in its top stars, YouTube will keep them happy, financially secure, and, most significantly, on YouTube.

One thing YouTube learned from the Original Channels Initiative was that its investments in homegrown talent are often more efficient than the ones that looked to bring new talent to the site. With its new investments, YouTube can continue to support its most lucrative assets while simultaneously rewarding the creators who have built it into an industry leader. Everyone should be happy–except for the potential competitors.