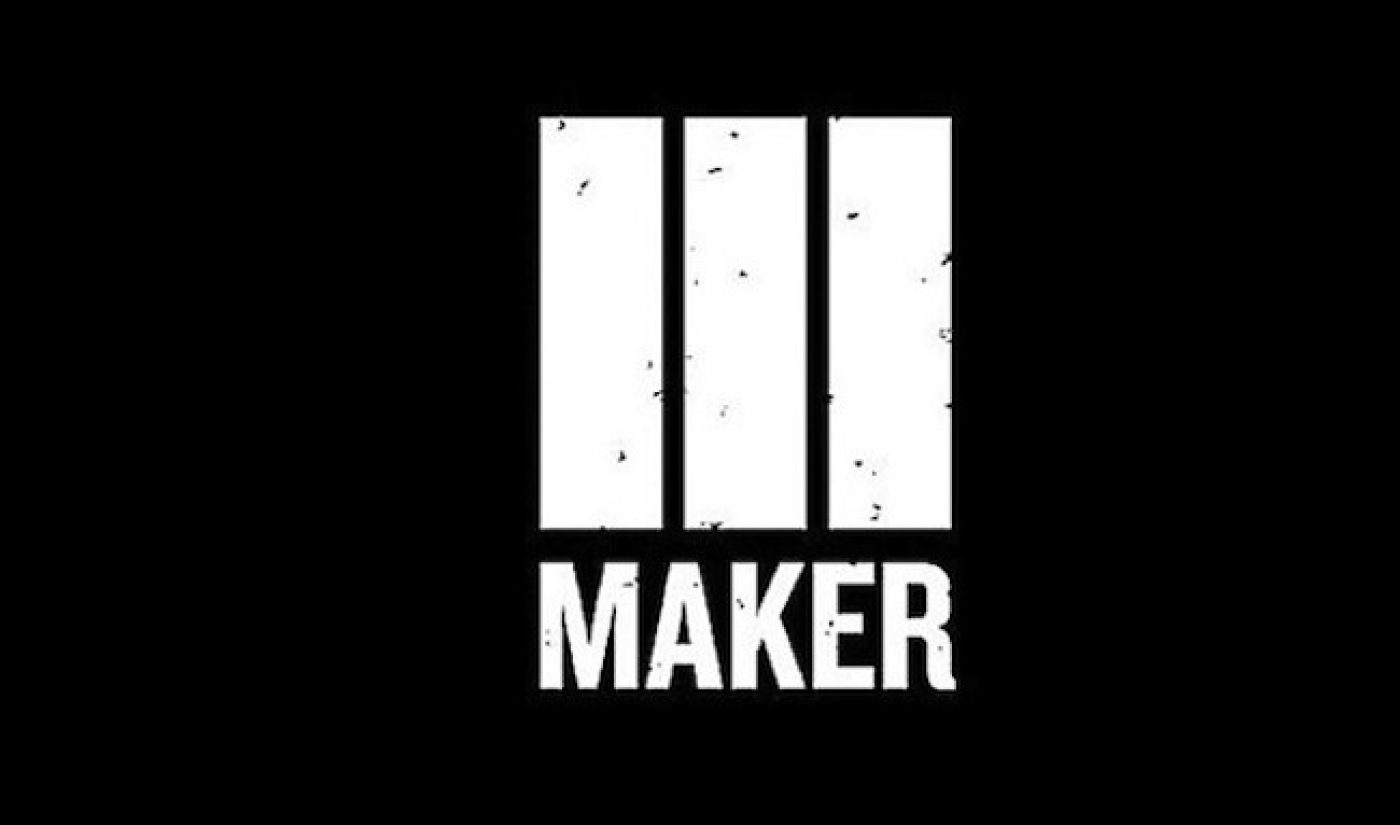 The latest edition of Comscore‘s monthly online video report has arrived, and for the first time in years, VEVO has been unseated from the number one spot in the network rankings. Instead, it was Maker Studios that had the most unique US viewers in August, scoring more than 45 million of them in total.

Maker’s rise to the number one position was fueled by a huge increase over last month. In July, Maker had 33.4 million unique US viewers, fewer than both VEVO and Fullscreen. In August, that number rose by 11.9 million, bringing Maker’s total 3.1 million viewers higher than VEVO’s.

This dramatic rise was partially caused by the increased incorporation of videos from Disney, which bought Maker earlier this year and runs a successful online video network of its own. Maker has begun counting some Disney videos within its own network, but those viewers only made up a portion of the increase. Maker’s own network growth accounted for the rest.

Maker wasn’t the only network to see huge lift in August. Two months after returning to the Comscore rankings for the first time in ten months, Machinima has now risen to the number five spot. Collective Digital Studio also snuck into the network rankings in the number ten position.

As for the overall online video property rankings, Maker’s surge was good enough to get it up the number five position. Google continues to hold a strong lead on the top spot, while Facebook–with its big plans to contend with YouTube–remains number two.

One month after increasing its reach to more than half of the US population, BrightRoll continues to be the most viewed ad video platform in the nation. LiveRail and Specific Media were numbers two and three, respectively.

Maker’s sale to Disney has given it access to a much larger audience than many of its competitors. Don’t be surprised if it holds onto its top spot for several more months.