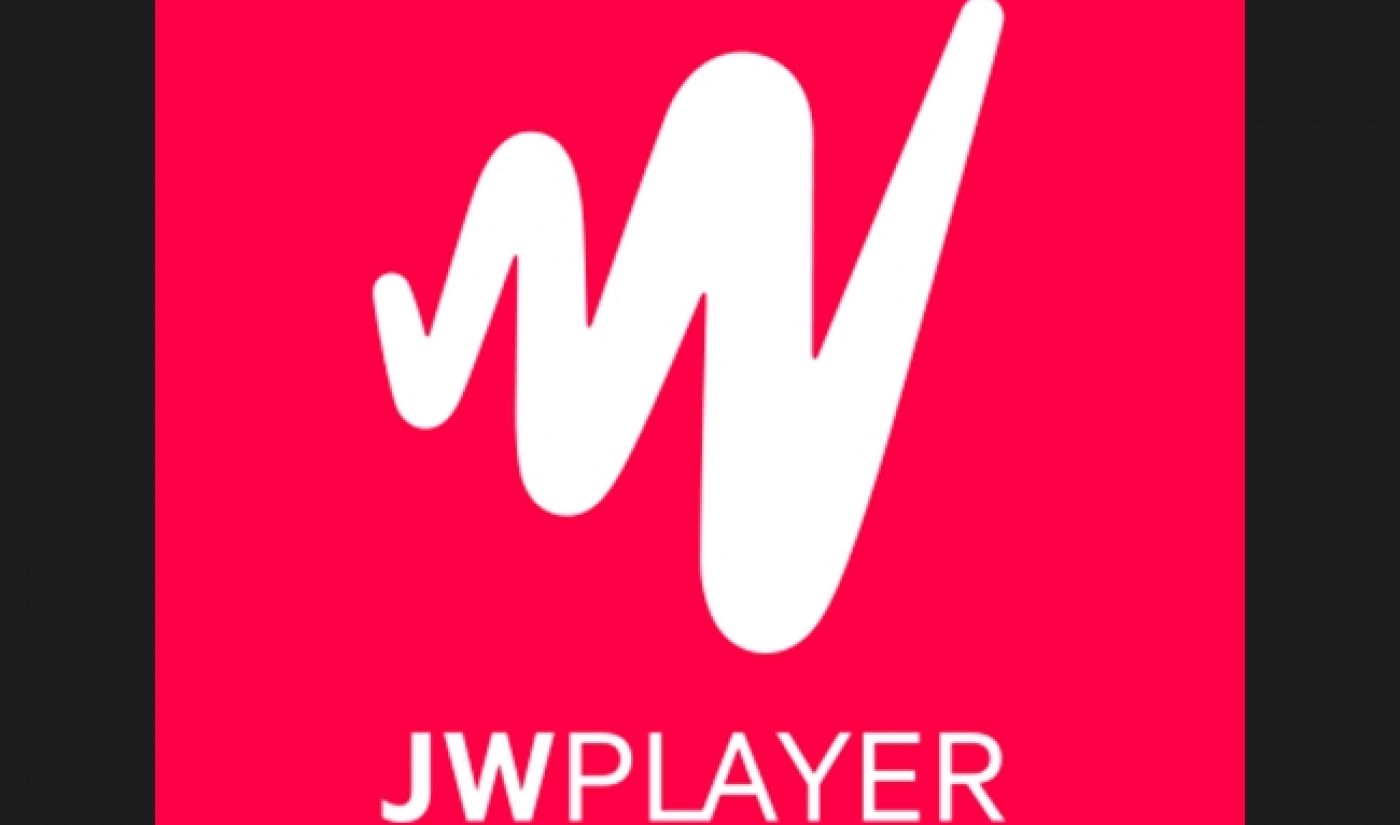 An online video company just raised a big round of venture capital, and while it isn’t a household name, its primary product is visible across the Internet. JW Player, which calls itself “a leading online and mobile video platform and player technology company,” has secured $20 million in Series C funding led by Greycroft Growth and Greenspring Associates.

JW Player’s primary innovation is its eponymous video player, which is utilized by a number of different brands across the Internet. According to the company’s website, clients include Popsugar, IMDB, and The Washington Post. A release states that JW Player receives 900 million monthly unique viewers across two million sites. In total, the company’s player has tallied nine billion streams across phones, tablets, and desktops.

With its new round of funding, JW Player hopes to enhance its interconnected video infrastructure. “At JW Player, we are squarely focused on leveraging our enormous footprint to create what we call the ‘open video ecosystem’, a network of connected players that provides publishers with unique insights around how people are engaging with video,” said Dave Otten, the company’s co-founder and CEO. “This new round of financing will help us dramatically accelerate these efforts.”

That video is just one example JW Player can point to as an example of its success. With more money in its pockets, it should have no trouble scaling up its already-massive reach.