Here Are Some Highlights From Fullscreen’s First Ever INTOUR 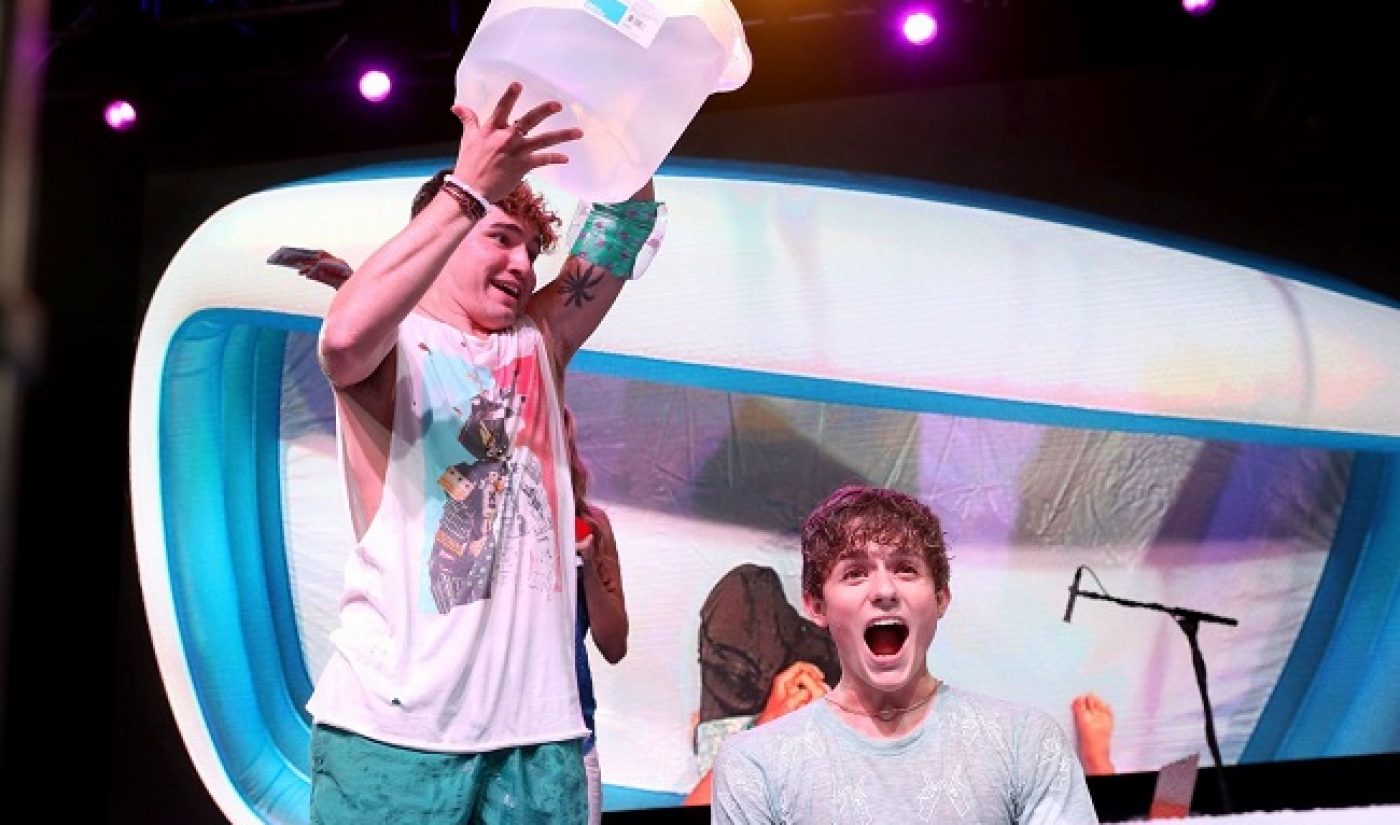 At the debut event co-produced by Kevin Lyman of 4Fini, familiar talent from Fullscreen’s roster of creative partners delivered a variety of performances, including musical performances, comedic sketches, and interactive acts. Headlined by Jack & Jack, the roster of musicians included Sam Tsui, Charity Vance, Fresh Big Mouf, and Ricky Dillon. An attendee managed to get Dillon’s performance of his new single “NOBODY” on camera:

Early attendees at INTOUR had a chance to meet up with some of their favorite stars on a first-come, first-served basis. The participating celebrities for that event were Jack & Jack, Lohanthony, both Collins, Caylen, Dillon, Dauzat, and JennXPenn. Dauzat shared a Vine from user Jessica Slays who was able to meet him in person:

Sponsored by Taco Bell and several other top brands like teen apparel company Forever 21, 2014’s INTOUR debut seemed to be a success. It’s likely we’ll be seeing the second round of the event next year, screaming fans and selfies included.