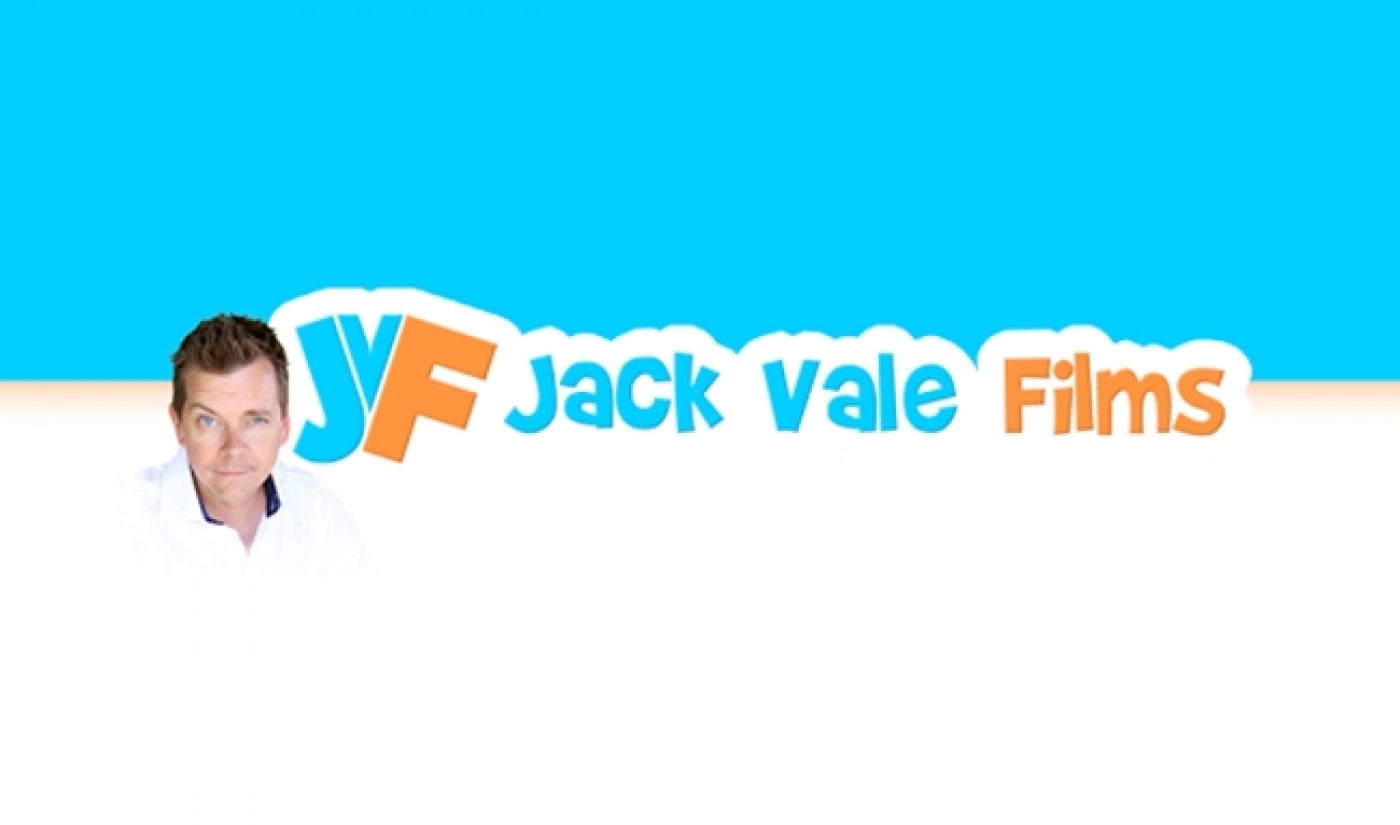 Facebook‘s plan to compete with YouTube‘s world-beating video sharing platform is no secret. Recently, the top social media site updated its video player by adding in two new features (a view counter and a “related videos” function), both of which can be found on YouTube. The message was clear: By offering a more YouTube-like experience, Facebook hopes to take on Google’s industry leader.

Cosmetic updates are nice, but as an oft-repeated adage says, content is king. If Facebook truly wishes to challenge YouTube, it needs to recruit the online video stars who have become YouTube’s most powerful assets. According to a recent report by the Wall Street Journal, that’s exactly what it’s trying to do. The report details Facebook’s effort to woo YouTube’s biggest names to its video platform.

According to the report, Facebook’s new Los Angeles-based team–a group that includes former YouTube showrunner Lauren Schnipper–has had conversations with several of YouTube’s top multi-channel networks (MCNs), including Maker Studios and Collective Digital Studio. It has also talked with individual brands, including GoPro, which is well known for its strong online video presence. If Facebook’s pitch is similar to the one revealed in a leaked deck that surfaced last year, it will tout the incredible scale Facebook can offer as well as CPMs that could trump YouTube’s.

Facebook’s efforts are still in its infancy, but the WSJ report cites a few channels–such as The Annoying Orange and Jack Vale Films–that are cross-posting their videos to the site. About a potential revenue-sharing arrangement with Facebook, Vale said he “would be 100% interested.” Right now, his Facebook efforts most promote his YouTube channel, but he also posts some cute videos featuring his kids.

Vale’s case study shines light on the biggest hurdle Facebook will have to clear if it wishes to challenge YouTube. Most creators would be willing to proliferate their videos across multiple platforms, but Facebook will require exclusive deals to truly emerge as a top online video contender, and that will require creators to take a leap of faith. Facebook has the scale, revenue streams, and infrastructure it needs to compete. Now, it must find its killer content.