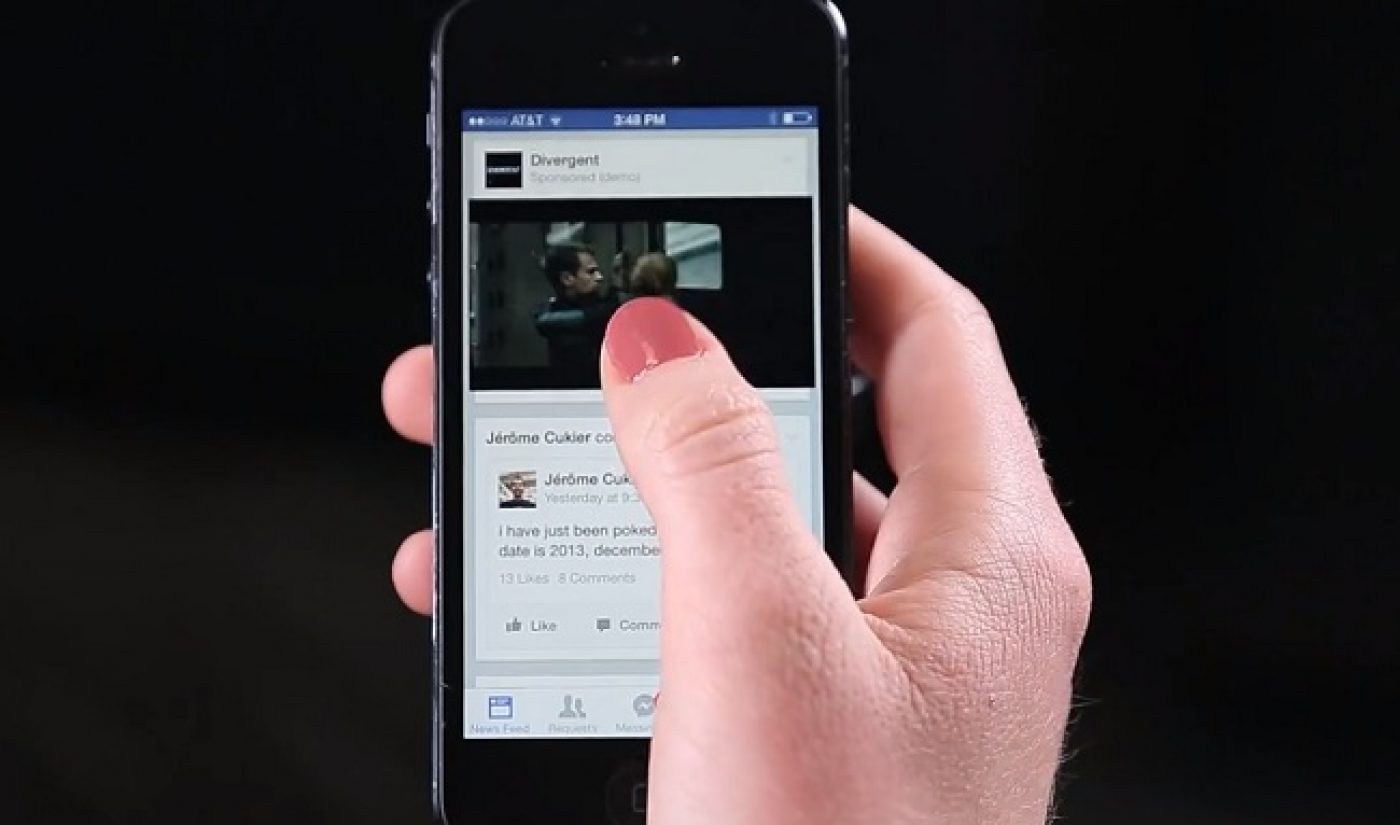 YouTube has gone without competition for too long; that at least seems to be Facebook‘s opinion. In an article from Variety, Facebook revealed it’s adding more features to its video platform, which will rival YouTube’s style.

For starters, Facebook will be adding video view counts to public videos starting sometime this week, which should help users discover and recognize popular content. According to Variety, this feature was highly requested by many of Facebook’s advertising partners, including Beyonce’s Parkwood Entertainment. Justin Osofsky, Facebook’s VP of media partnerships, told Variety the social media site’s goal is to provide “a compelling offering around our partners’ content… Things that drive engagement on Facebook are a win. Things that drive distribution to our partners’ sites are a win.”

Additionally, the social media platform is testing a “related videos” feature on its mobile apps that plays the end of video clips. Sound like another video site you know? This feature joins previous YouTube-like changes Facebook already implemented, such as call-to-action buttons and improved video rankings.

Many of these changes likely stem from the fact that Facebook has been trying to get more involved in the video space through initiatives like auto-play ads. Their efforts are working. Variety reported that Facebook users have watched an average of one billion videos per day since June 2014, and that views jumped a massive 50% between the months of May and July of this year alone.

It may take a while for Facebook to beat out YouTube, who currently boasts the #1 spot in terms of monthly video views. However, with all these video improvements and initiatives, Facebook is certainly getting closer to the top spot by the day.