Indie Spotlight: Comedian Invents A New “Word Of The Week” 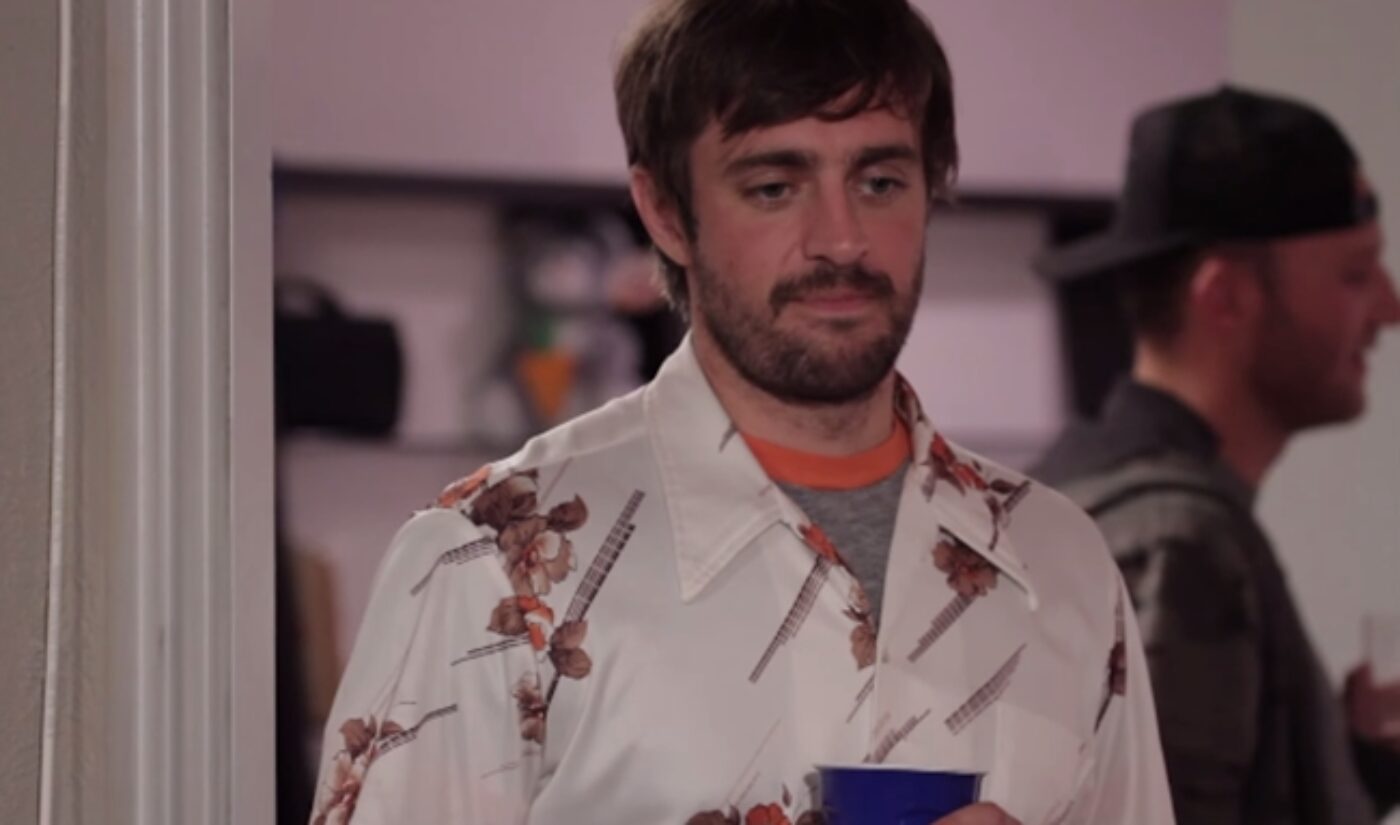 Portmanteaus like “bookaholic” and “herogram” made it into the Oxford English Dictionary in 2014, and if a Los Angeles-based comedian has his way, we’ll see a few similar neologisms enter the public lexicon in 2015. Patrick Moote is the man behind Word of the Week, where he invents new sayings to cover common situations.

Moote’s words often relate to common web series topics like male bonding and dating mishaps. For each one, he and co-writer Dan Brown (no, not that one) craft a two-minute scene that explains the definition of the word and paints a situation where it might come into play. It’s like a spelling bee for twenty-something city dwellers.

Moote is no stranger to portmanteaus; his most well known project is UnHung Hero, a film about his status among the less-than-well-endowed. The movie’s subtitle calls it a “cockumentary”, a term that could very well take its place alongside “Dishagreement“, “Textlation“, and the other Word of the Week entries.

Word of the Week is simple, punchy, and garnished with a unique twist. If you’re curious, you can run through all the available episodes in about 15 minutes.