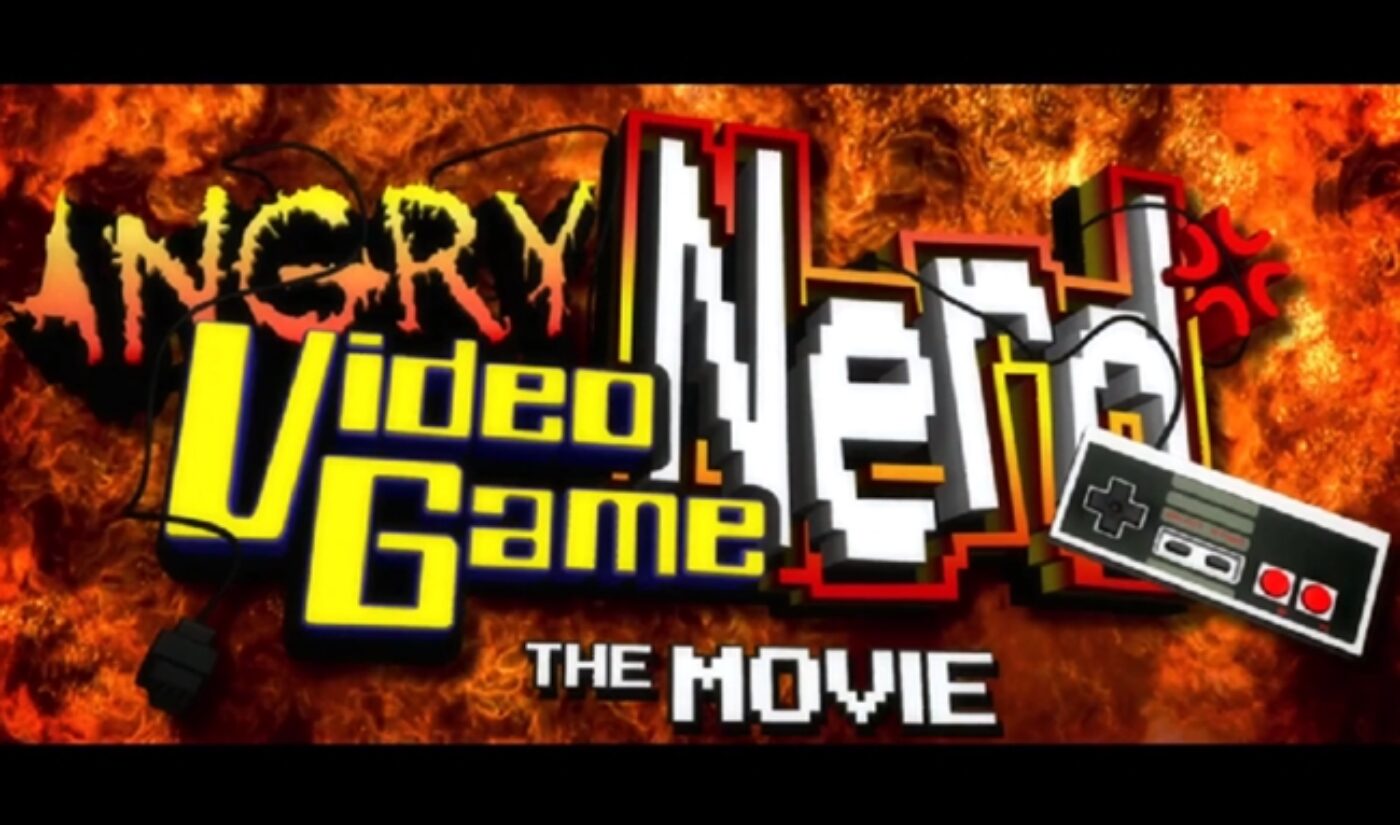 The movie continues the Nerd’s quest to play and comment on the worst video games in the world. For his big screen debut, the Nerd travels to New Mexico to dig up a copy of E.T., the infamously bad video game adaptation of Steven Spielberg’s classic film. Along the way, he accidently becomes an enemy of the US government and must fight for his life.

This premise draws from real-life events; a longstanding rumor in the video game community claimed that Atari buried all remaining E.T. cartridges in the New Mexico desert. A 2014 dig, conducted while the AVGN movie sat in post-production, confirmed this rumor as fact.

Angry Video Game Nerd: The Movie is a solid get for Vimeo, which has attempted to vitalize its On Demand service through projects from YouTube creators. Rolfe, whose Cinemassacre channel has more than 1.5 million subscribers, certainly falls into that category.

The film had its worldwide debut on July 21st, with The Hollywood Reporter calling it “an aspiring cult film that delivers the geeky goods.” Judging by the comments on a recent video, the Nerd’s fans have given the film their own lukewarm response. If you want to formulate your own opinion, it will require purchasing the film for $9.99 or renting it for half that price.