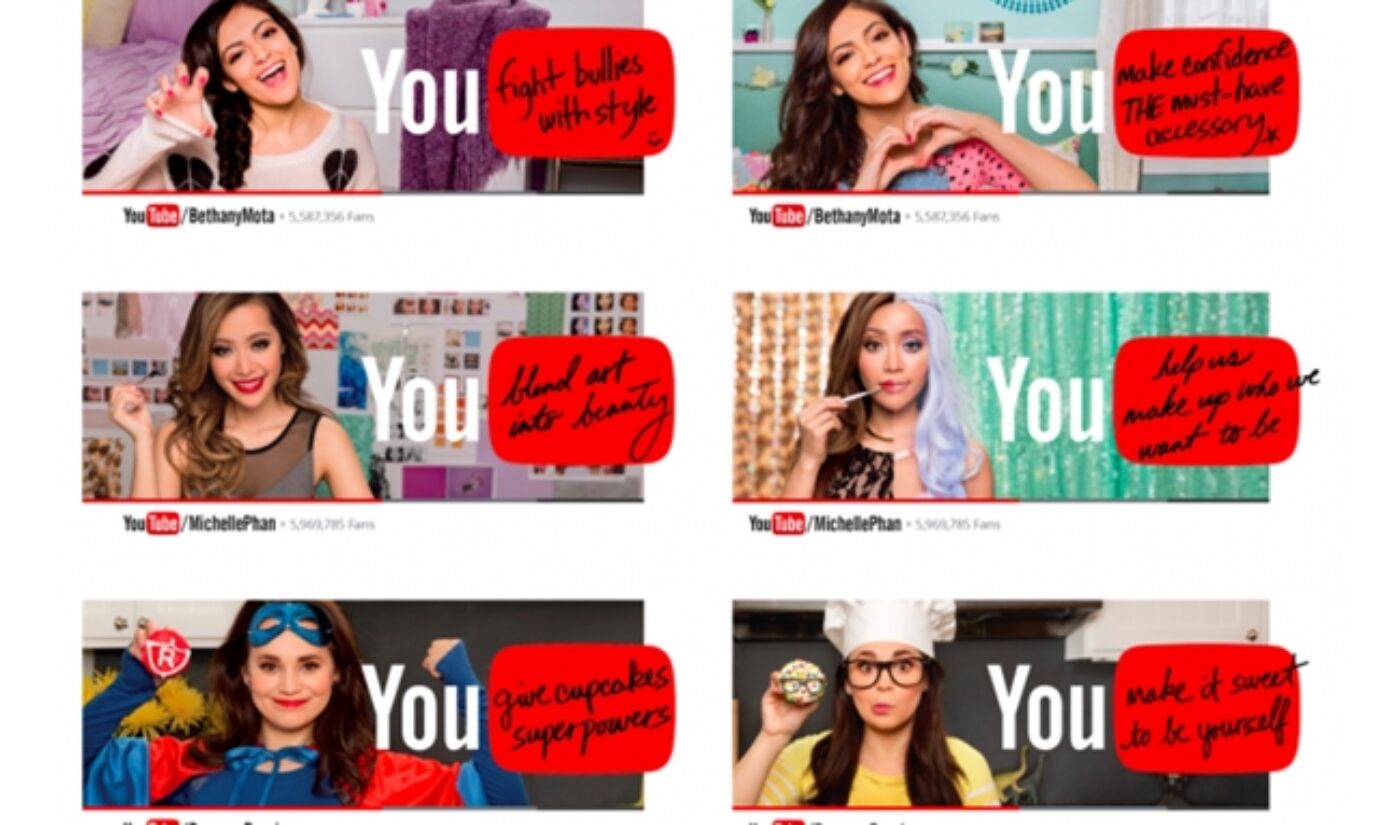 Don’t let recent whispers about YouTube’s struggles fool you. According to a recent report from Jeffries Marketing, Google’s video sharing site is doing quite well, and it could be worth as much as $40 billion.

The $40 billion estimate is the highest figure in a broad range, as Jeffries notes that YouTube could be worth anywhere between $26 billion and $40 billion. The reason for the big disparity is Google’s unwillingness to release revenue figures for YouTube, but the majority of this range would make YouTube more valuable than fellow social media site Twitter, which is officially valued at $30 billion. Google, meanwhile, is valued at nearly $400 billion, ten times the value of its video-based subsidiary.

Jeffries’ report is particularly bullish on YouTube because of the site’s central position in the video advertising market, which Jeffries claims will be a $17 billion market by 2017. “With the most viewership by a wide margin (1 billion-plus people each month), the best ad-tech stack, improving content, ubiquity of service (including new extensions into the living room TV), and the skippable TrueView ad format, YouTube makes Google a top pick,” says the report.

The report also cited the new Google Preferred program as a big boon for YouTube. By showing off the marketing potential of its most popular creators, YouTube allowed ad agencies to feel more secure in their investments. According to the report, some in the industry have termed this program an “MCN killer.”

The full Jeffries report, which includes more than 70 pages of information about YouTube and its associated networks, can be read here.