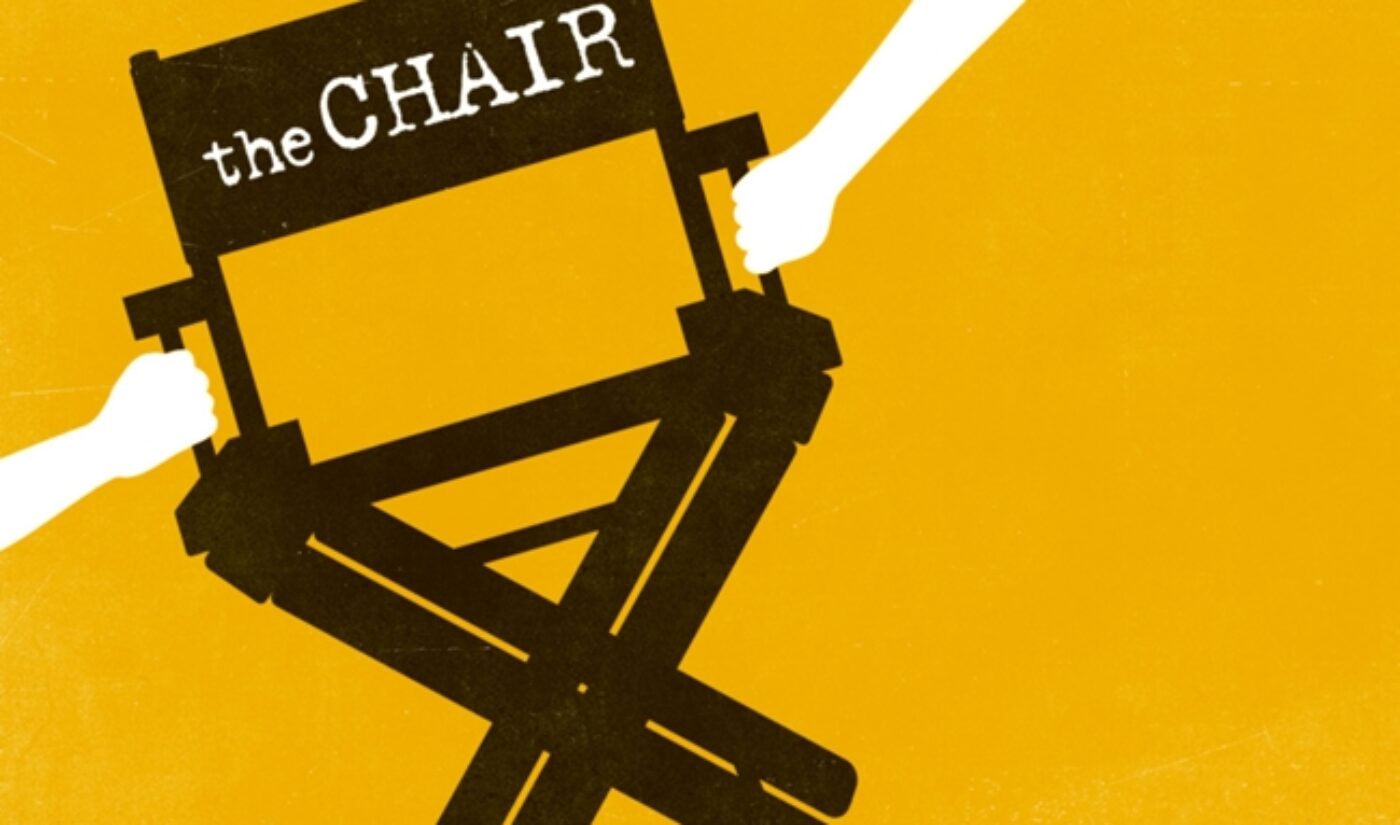 September 6th, Starz will debut The Chair, an unscripted TV series co-starring YouTuber Shane Dawson. The first episode of The Chair will air at 11 PM EST, but for fans who can’t wait that long to see Dawson in his new role, Starz will go online to offer the first five episodes of its new show earlier that day.

The Chair will follow Dawson and filmmaker Anna Martemucci as they both attempt to direct their own adaptations of the same script. The ten-episode series will chronicle this filmmaking process through its two stars, with fan voting ultimately determining whether Dawson or Martemucci takes home the $250,000 prize.

In order to watch the first five episodes online, viewers will need a Starz account, which will allow them to access The Chair via Starz Play and Starz On Demand. According to August 2013 data, Starz has approximately 29 million subscribers in the United States.

This “online distribution of a new TV show just before its TV debut” strategy has become fairly common, particularly among premium cable channels. We’ve seen it from HBO and Showtime, though those distributors offered their debut episodes for free, with no subscription required.

Starz’s online distribution seems to be aimed at Dawson and the young audience that follows him on YouTube, and a quote from Starz CEO Chris Albrecht leaves little doubt about the channel’s intentions. “Starz is making the first five episodes of The Chair available on the same day of the television premiere of the series to reach a young adult population that is in the vanguard of ‘bingeing’ on shows as their preferred method of viewing,” he said. “Starz is always interested in moving the premium programming model forward with strategies that are attuned to the projected audience demos of the show.”

After The Chair‘s debut, new episodes will roll out once a week on Saturday nights.