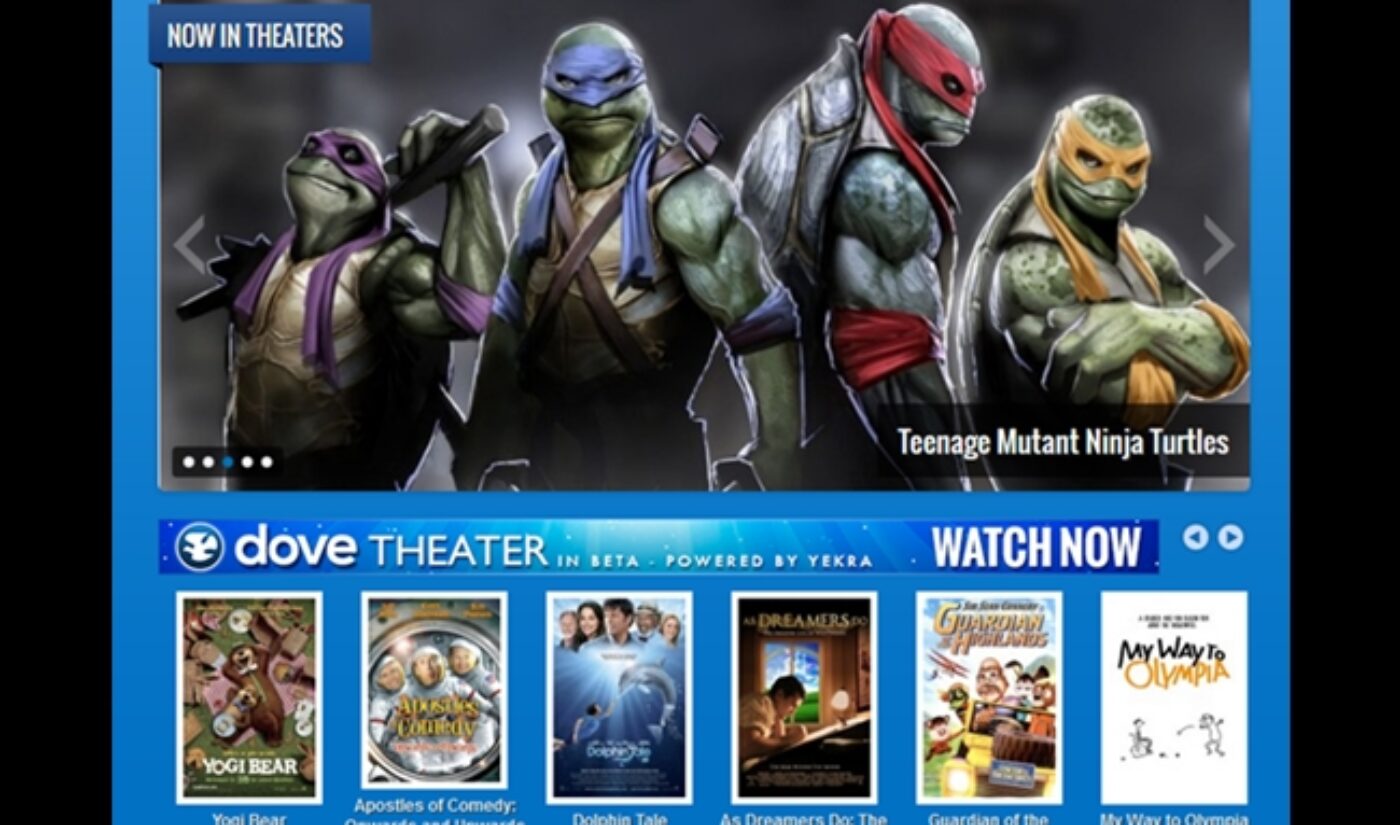 Since its launch in 2013, Yekra has emerged as one of several platforms vying for a piece of the online pay-to-view video market. With its latest development, Yekra is now offering its partners the chance to launch their own digital video stores. It has announced Yekra Theater, which allows users to set up embedded players with a personalized selection of film titles.

To use Yekra Theater, partners choose which titles they want to feature from Yekra’s library and receive embed codes for their own websites. Visitors can then preview and download films straight from the embedded Yekra Theater app and the partners receive a cut of the revenue generated from any downloads they drive.

Yekra Theater was launched as a way to assist viewers as they discover worthwhile films. As CEO Lee Waterworth told Tubefilter, the new service looks to expand the number of digital outlets from which consumers can purchase movies, with a particular focus on presenting relevant content to fans of specific genres.

“One of the film industry’s biggest problems in the digital market is discovery, and we’ve made it our mission from day one to help filmmakers and studios connect their films to people where they already are, based on their interests” said Waterworth in a press release. “The cutting edge technology of the YEKRA Theater is a major step in our company’s evolution, leading the way to what will hopefully be thousands, and ultimately millions of new points of curated distribution for digital content globally.”

One of Yekra Theater’s key launch partners is The Dove Foundation, which puts its seal of approval on films that are family and/or faith-friendly. Through its Yekra Theater embed, Dove can now recommend specific titles that are relevant to its users. Head over to the Dove website to check out the Theater; registration information is also available at Yekra’s website.