Kurt Hugo Schneider Made A Feature Film, And It Will Debut On YouTube 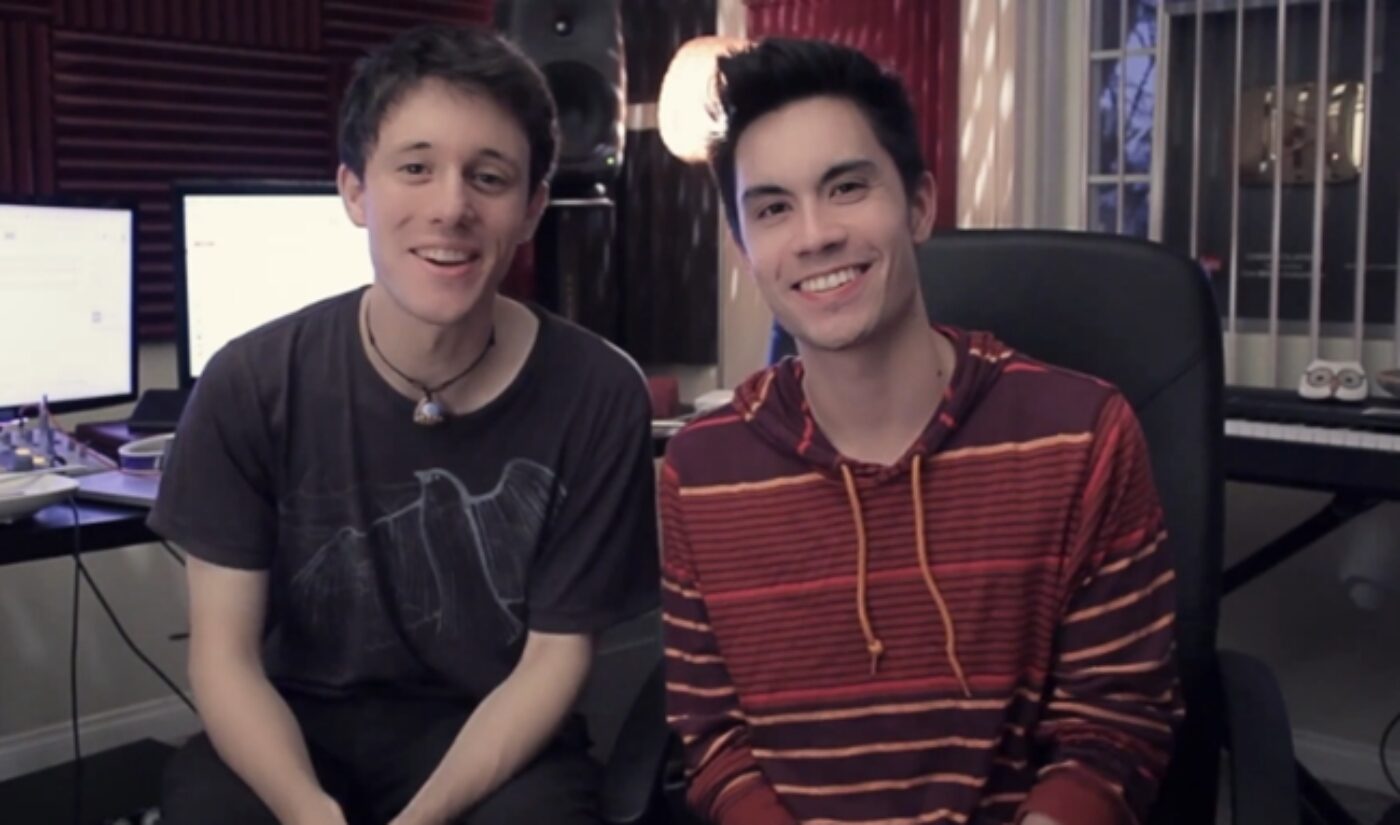 For the past six years, Kurt Hugo Schneider has wowed YouTube audiences with his intricate cover song videos, which make use of his skills as a director, editor, arranger, and musician. Schneider is now set to show off those filmmaking talents with a feature film, and he’s debuting it with a YouTube live stream.

Schenider’s film is called College Musical, and it began four years ago, when Schneider was a student at Yale University. He enlisted his close friend, frequent collaborator, and fellow Yalie Sam Tsui to star in a musical about a student who bonds with his tutor through the power of song. The film’s cast also features Allison Williams; the Girls star was also a classmate of Schneider’s.

While he was still an undergrad, Schneider released a four-episode College Musical web series. That production saw some success, so Schneider decided to turn it into a 90-minute movie. Four years later, the College Musical film is here, and Schneider just dropped its trailer on his YouTube channel.

As Schneider and Tsui explain in the trailer, the film will debut during a live streaming event at YouTube Space LA on September 3rd. Schenider will present the film to a live audience while also streaming it for the 4.4 million subscribers on his personal channel. Once the event has concluded, College Musical will no longer be available on Schneider’s channels, but it will be ready for download from iTunes and other digital outlets.

To check out Schneider’s musical feature, tune into his YouTube channel at 8 PM PST on September 3rd.