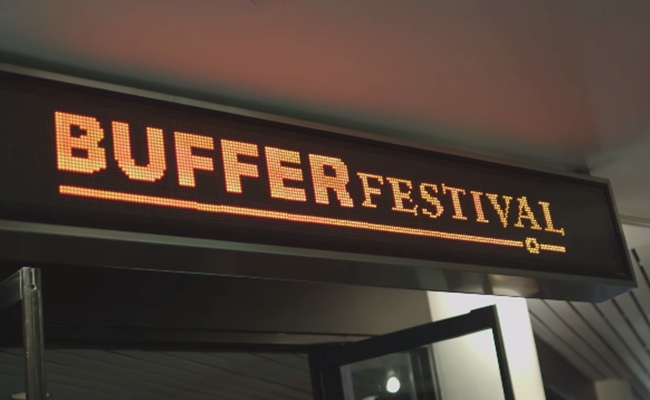 In 2013, Buffer Festival brought a YouTube-focused film festival north of the border. This year, Buffer Festival is back, and it is appealing to online video professionals with an “Industry Day” that will precede three days of screenings and meetups.

The Industry Day, which was launched in partnership with the Canadian Film Centre, will go down on October 16th and will resemble the similarly-named event that occurs during the first day of Vidcon. YouTubers, multi-channel network executives, and digital businesspeople will take the stage at the Hyatt Regency Toronto and will share their thoughts on relevant topics.

Industry Day will lead into the Buffer Festival’s main three-day event, which will run between October 17th and October 19th. Industry Day tickets are available from the CFC’s website.