Indie Spotlight: In ‘Axis Of Action’, Life Goes To The Movies 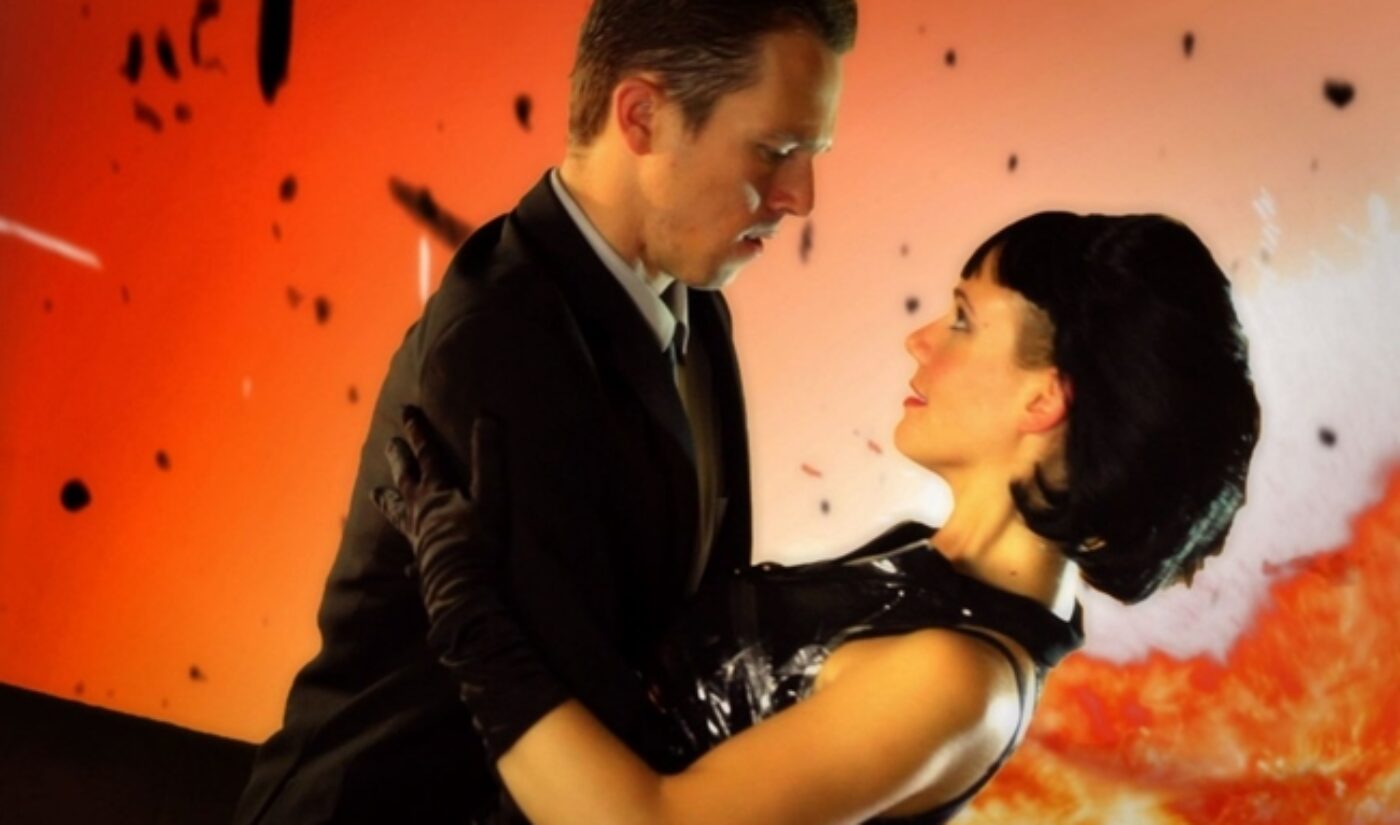 Axis of Action stars Cowgill and Kelly Park as Kyle and Amy, a couple that experiences the usual relationship troubles. Each episode starts out innocuously enough, with an accusation of infidelity or an argument about spending time together. Soon enough, the situation evolves into a specific genre parody, with Kyle and Amy evolving into stock characters. In the debut episode, Kyle must sneak into Amy’s apartment, James Bond-style, in order to reclaim a slip of paper with another girl’s phone number on it.

What’s so clever about Axis of Action is the amount of movement that takes place within each episode. More than anything else, this series is efficient, and it packs a lot of plot into four minutes. The second episode, which brings its characters to the Old West, runs through a fair number of comedic twists while still managing to tie everything together.

This is an ambitious series, and its executed with enough confidence to make it work. I’m looking forward to future episodes, where I assume we will finally get the tap dancing we were promised.