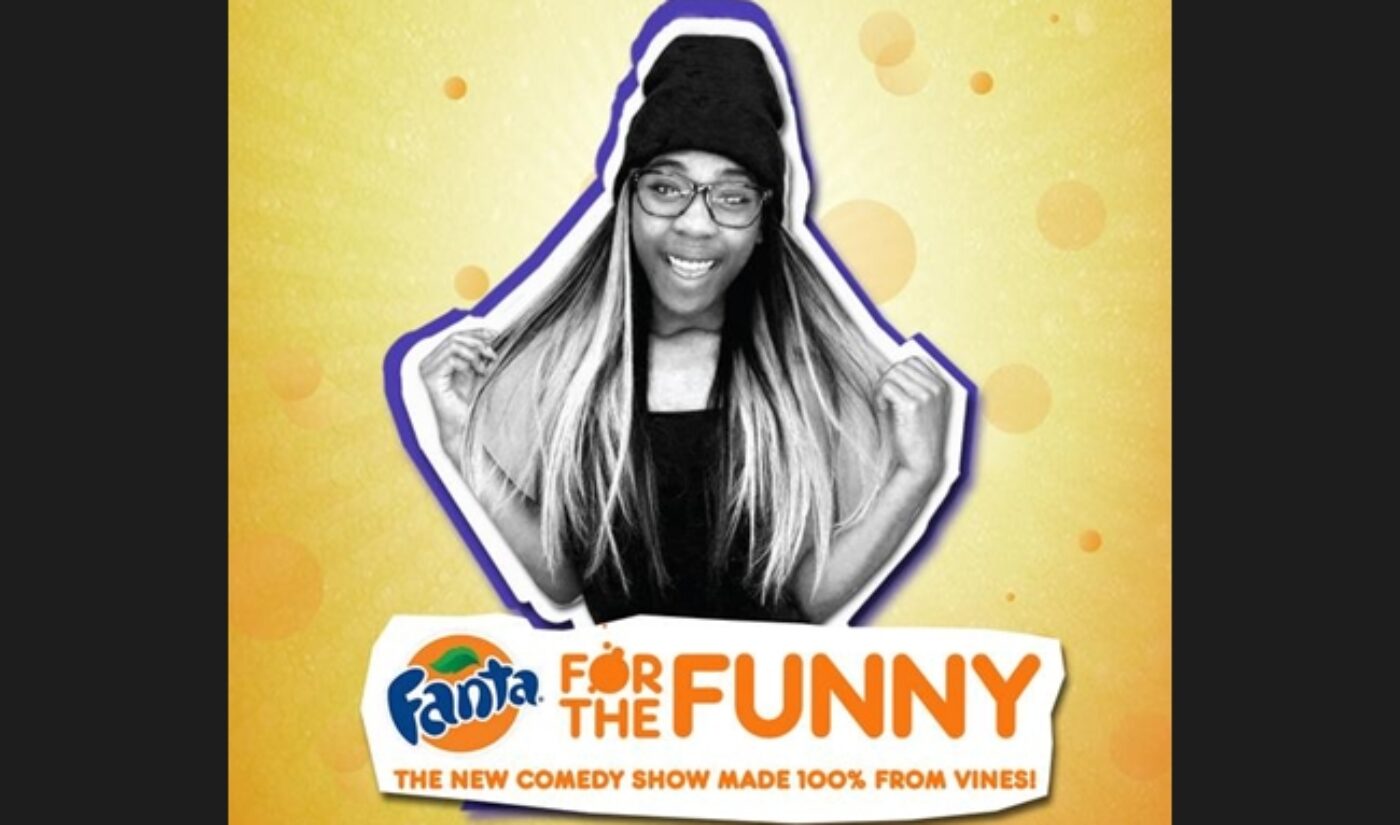 Move over, Fanta girls; there are Vine stars coming your way. Fanta has tapped a trio of popular Vine personalities for a new brand campaign called #FantaForTheFunny that will target users of Twitter’s six-second video capture platform.

#FantaForTheFunny will consist of a series of Vine clips grouped around specific themes. In order to stock these collections, Fanta has enlisted the help of AlliCattt, Jason Mendez, and Mighty Duck, a trio of Vine stars who will serve as the campaign’s “Executive Comedy Team”. An introductory video on Fanta’s Vine page kicks things off:

#FantaForTheFunny will gain more visibility thanks to a distribution deal with CollegeHumor, which a press release calls “the first branded content partnership of its kind for the comedy network.” All of these partnerships add up to a hefty price tag for Fanta. According to AdAge, #FantaForTheFunny is a “seven-figure campaign.”

Fanta’s campaign is aiming for the young audience of soda drinkers who follow the top personalities on Vine. It’s a risky buy, but not an unreasonable one; by enlisting AlliCattt, Mendez, and Mighty Duck, Fanta has the chance to encourage other Vine users to join in its campaign, creating a viral snowball effect.

Fanta is far from the first brand to make use of Vine. Its parent company Coca-Cola, for example, has utilized the platform as well. Still, Fanta’s strategy is a bold attempt to leverage the site’s most popular users. We’ll see what the campaign’s Executive Comedy Team has to offer as new #FantaForTheFunny videos roll out across the next six weeks.brand