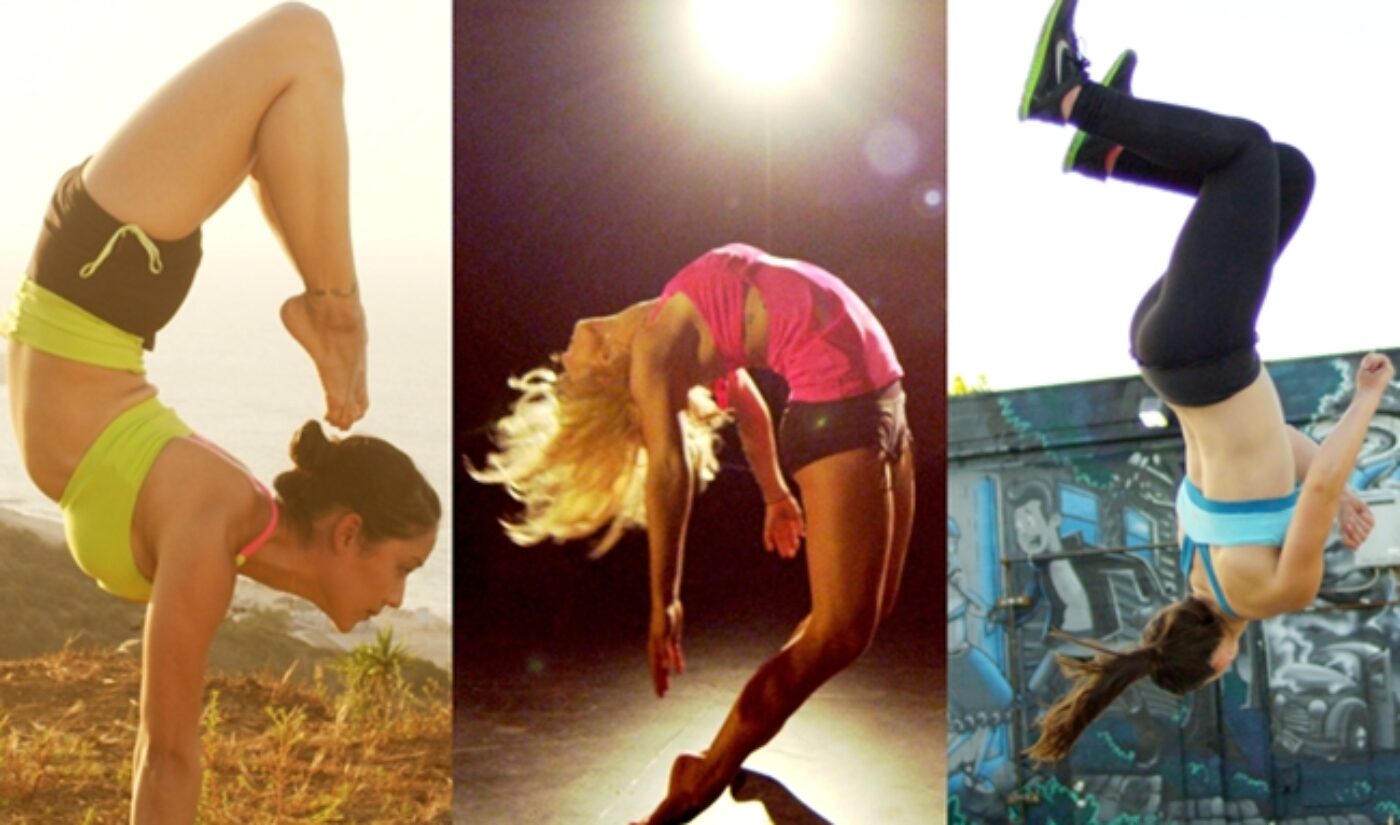 With more than 1.6 million subscribers, Cassey Ho stands at the top YouTube’s fitness community. Ho’s Blogilates channel has drawn more than 132 million views and inspired a DVD that Ho released at the end of 2012.

Now, Ho’s back with a new endeavor. She has released a Blogilates-branded line of activewear called Bodypop, and she has promoted it in a manner befitting of her YouTube success–with a music video.

In order to show off the necessary pliability of her clothing line, Ho enlisted the help of Lauren Froderman, a dancer who won the seventh season of So You Think You Can Dance. Froderman displays an array of flexible moves while wearing Bodypop, and I think the takeaway is supposed to be “If these clothes are good enough for a SYTYCD champ, they’re good enough for your pilates routine.”

Ho debuted her music video during an event at YouTube Space LA. Soon after, it arrived on the Blogilates YouTube channel:

Now that’s how you advertise a new clothing line. If Froderman’s moves have piqued your curiosity, you can check out the Bodypop line at its official website.