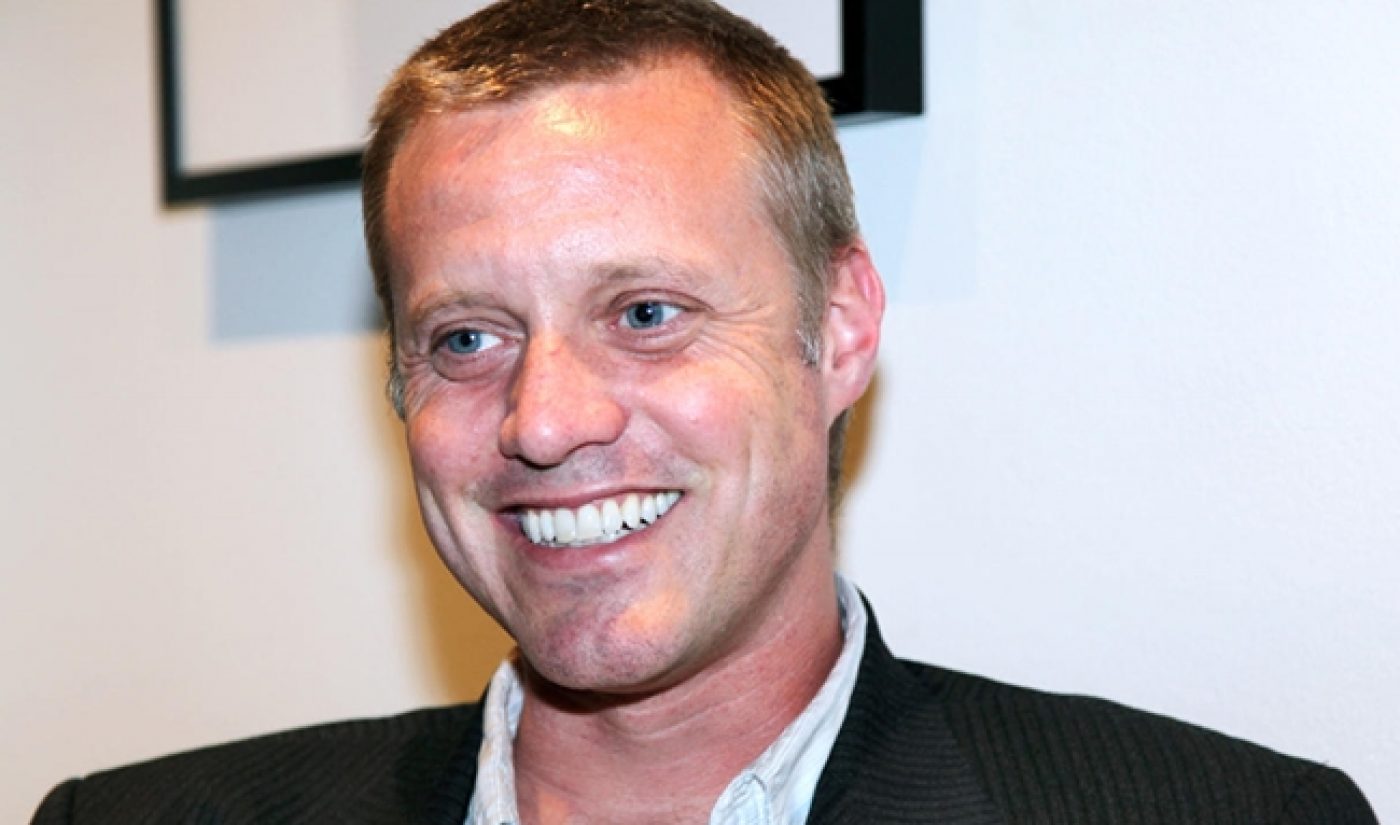 BuzzFeed is getting bigger, and as it grows, its decision makers have tabbed video as a key area for expansion. The company known for its viral web content has raised a $50 million funding round led by Andreessen Horowitz, and according to the New York Times, BuzzFeed will invest “far more resources” in its video business.

BuzzFeed’s video division took off in 2012 when the company hired Ze Frank as its EVP of Video. Frank has arguably influenced the online video community as much any other single creator, and he was able to successfully combine his savvy with the social media-friendly formula that has been a driving force behind BuzzFeed’s success. In just eighteen months, the channels in BuzzFeed’s video network combined to score a billion views. BuzzFeed’s latest viral video hit came a week ago, when it invited Americans to try Indian snacks:

BuzzFeed is clearly pleased with the rapid emergence of its video wing, and the company now has a clear opportunity to make its videos into more of a focal point. As analyst Nate Elliott told the New York Times, BuzzFeed’s main problem is its reliance on social media platforms. “If Facebook decides to tinker with its algorithms tomorrow, these viral publishers could be gone in the blink of an eye,” he said. That’s why video is such a key area. Since it has the potential to drive views through methods other than social sharing, it can provide BuzzFeed with a sense of security.

At the same time, social media is undoubtedly a big part of BuzzFeed’s video strategy, which is why the company may soon look beyond the Internet. The new official name for BuzzFeed’s video wing is BuzzFeed Motion Pictures, a name that forecasts a potential move into Hollywood. Sure enough, the New York Times claims BuzzFeed has long-term plans to move into traditional media production. That’s a bold goal, but it seems like a smart place for BuzzFeed to spend a chunk of its newfound capital.