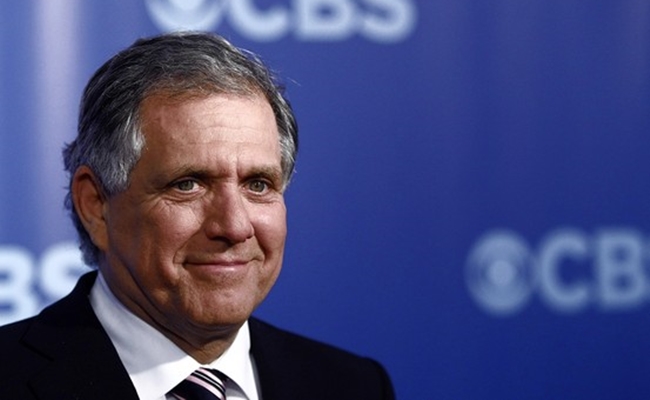 CBS hasn’t appeared to show much interest in original web content, but that may be about to change. During the network’s Q2 2014 earnings call, CEO Les Moonves discussed interest in streaming video on-demand (VOD) platforms, claiming that “we will be producing more and more shows for more and more outlets, including major streaming companies and other emerging distributors.”

Moonves is encouraged by the success of his network’s TV shows on VOD platforms. He specifically cited the example of Zoo, a James Patterson adaptation that will appear on Netflix after its summer 2015 debut. “Just as we did with Amazon for Under the Dome and Extant, we presold the SVOD rights for this series, this time to Netflix, meaning that Zoo will also be immediately profitable for us,” said Moonves. “We now have VOD, SVOD, AVOD, it’s a lot of letters, but it adds up to bigger numbers and viewers and revenue. New technologies are supporting our programs, and the winners are the content creators.”

With online success in mind, CBS may partner with a streaming VOD service for an original series. “I think shortly,” said Moonves, “you’re going to hear us being in business with some of the SVODs with (an) original program.”

An original streaming program would be a big step for CBS, which hasn’t distributed as much web content as the other major TV network. NBC’s parent company, Comcast, has plans for its own online video service, FOX has made use of online video properties like Hulu and WIGS, and ABC’s parent company Disney now owns online video network Maker Studios. Even The CW and PBS have shown great interest in web content through their own respective ventures.

Meanwhile, CBS’ digital library has mostly been limited to web companions for its TV series, which were the main headline at both of its past two Digital Content Newfronts presentations. It’s time for CBS to make a bigger investment in streaming content, so let’s hope Moonves makes good on his talk.