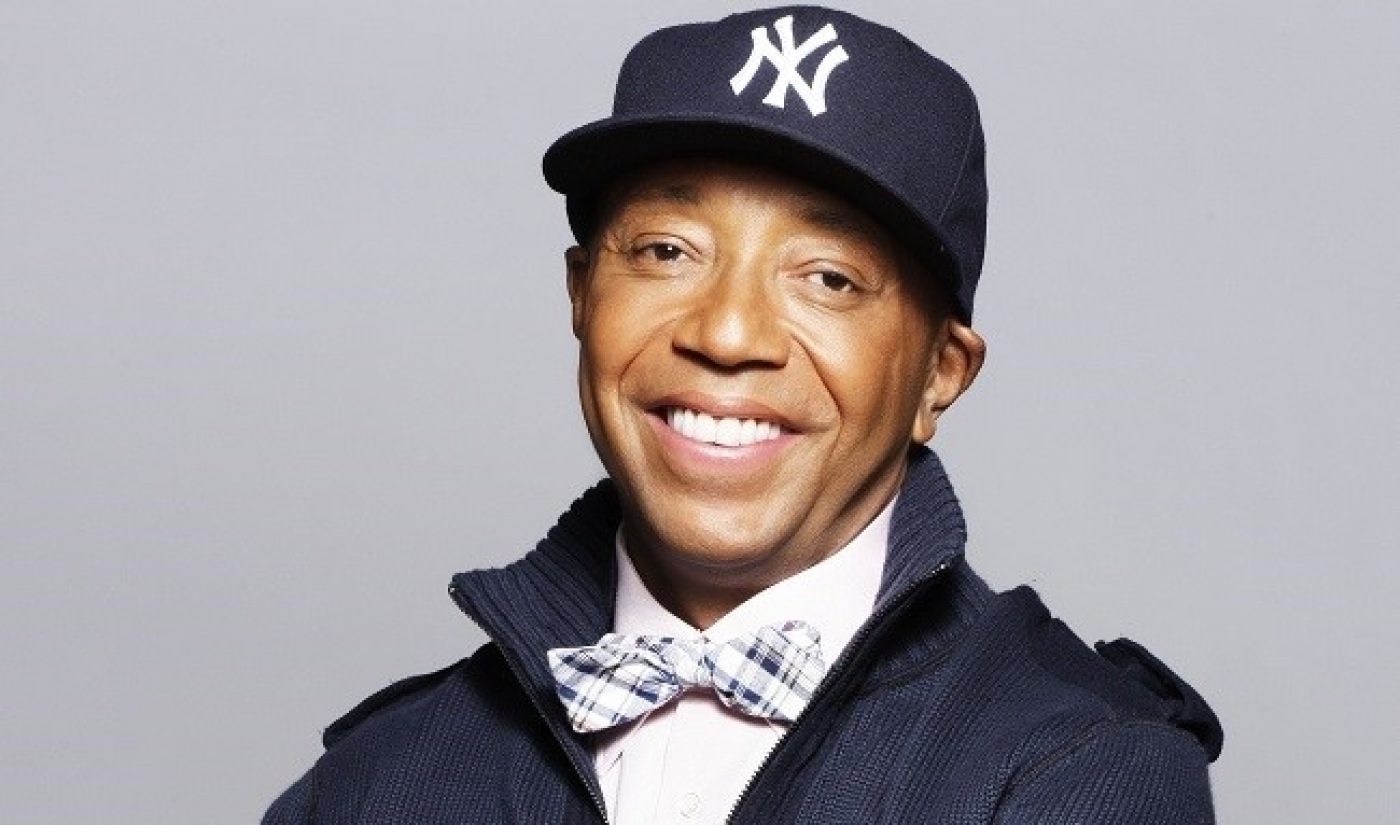 The so-called “third-richest man in hip-hop” just got richer. Russell Simmons‘ All Def Digital, which spotlight a group of artists it calls the “New American Mainstream,” has raised a $5 million Series A funding round led by Greycroft Partners.

All Def Digital spans a number of different online endeavors. It first arrived early in 2013 as a YouTube channel launched in partnership with the AwesomenessTV YouTube network. Six months later, All Def Digital teamed with Universal to create a multi-channel network of its own, one that focuses on relatively unheralded talent. A year after that, we heard the news of a music label born out of a partnership  between Awesomeness, Simmons, and several others. From the looks of it, All Def Digital will spread its funding round across its entire operation rather than focusing on any specific verticals.

As Simmons explained in a press release, the groups and individuals investing in his company bring a wealth of experience to the table. “Alan Patricoff at Greycroft is one of the most forward looking and savvy investors in early and advanced stage companies, period,” he said. “And Mark Terbeek was one of the first VC’s to see the revolution in video coming, having experience in many related investments. Greycroft’s vantage point and network of relationships across the media landscape will be tremendously valuable to us as we grow.” The “network of relationships” Simmons speaks of includes Maker Studios; Greycroft was an initial investor in the multi-channel YouTube network.

Simmons is best known for founding the Def Jam record label. His net worth is estimated at $325 million, and if this investment pays off, that figure rise even higher.