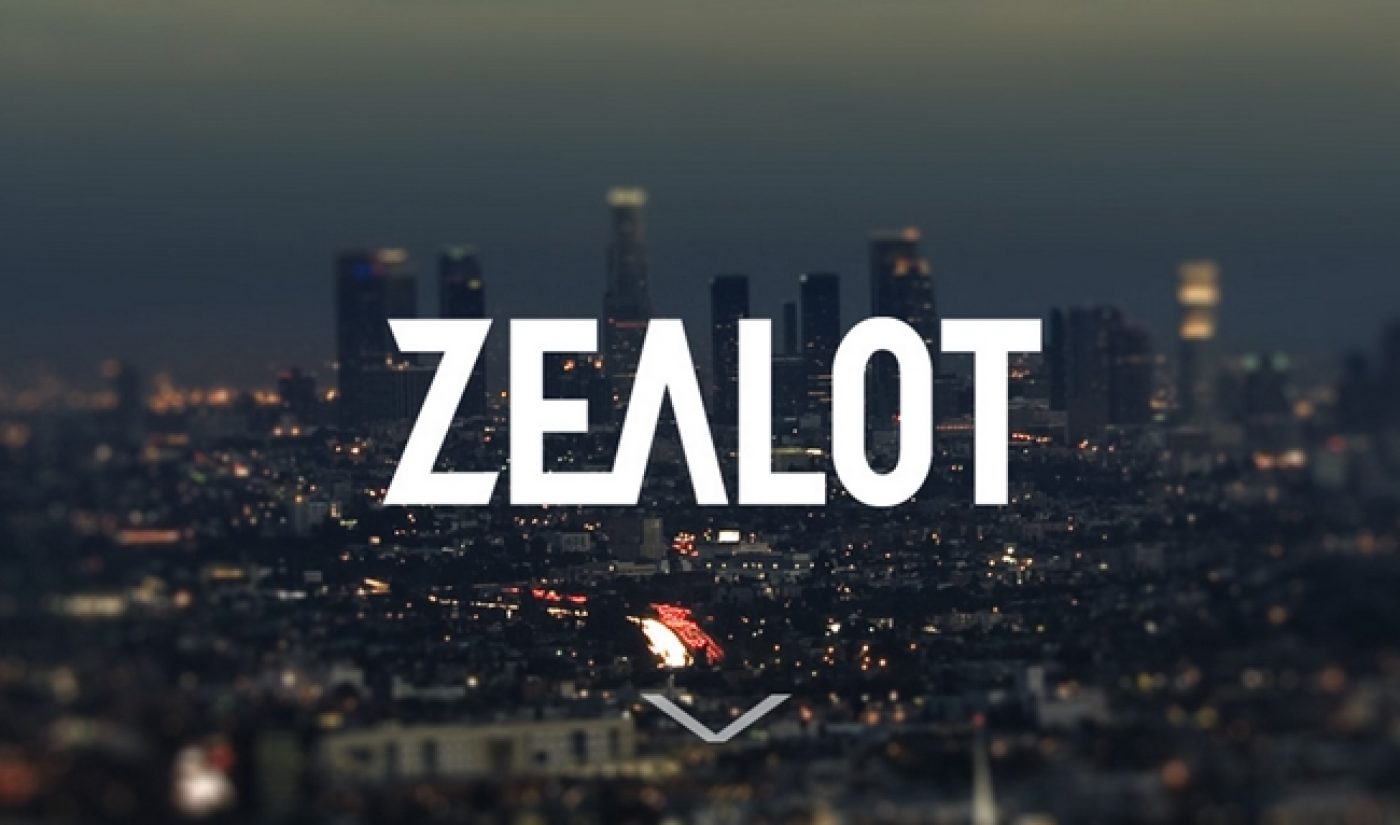 15 months after he left his position as CEO of Maker Studios, Danny Zappin is pulling back the curtain on a new entrepreneurial venture. Zappin has launched Zealot, a digital media company that boasts $25 million in funding.

As with Maker Studios, Zealot will bring together multiple creative partners under one network. The main difference is a focus on startups and companies rather than content creators. In that sense, Zealot seems as if it will function as incubator of sorts. “We’re still working with talent, but now I’m taking that same approach with individual entrepreneurs,” Zappin told Fast Company. “From what I’ve learned from being a CEO and being in this space, I want to find talented entrepreneurs and help them build their businesses and collaborate with other companies that have a lot of synergies. It’s a different model that’s more focused on the company than just the individual talent.”

In a press release, Zealot describes its initial $25 million funding round as a “sizable war chest.” A a large part of that funding comes from Zappin himself, since the ex-Maker man scored a large payday when his former company was sold to Disney for a base price of $500 million. However, while he puts his Disney money to use, Zappin is still waging a legal battle against his former employers. He believes he was unfairly pushed out of his position as Maker CEO by the company’s executive board, and he attempted to use a lawsuit to delay the sale to Disney.

Even if he is at odds with Maker, Zappin is still putting the knowledge he gained at the company to good use. YouTube will likely play a central role in Zealot’s operation; when discussing the platforms his company will work with, Zappin called Google’s video site “obviously the biggest from a volume standpoint,” though the Fast Company article also claims Zealot will do business on Vine, Instagram, and Tumblr.