‘One-Man A Cappella Group’ Peter Hollens Gets A Record Deal 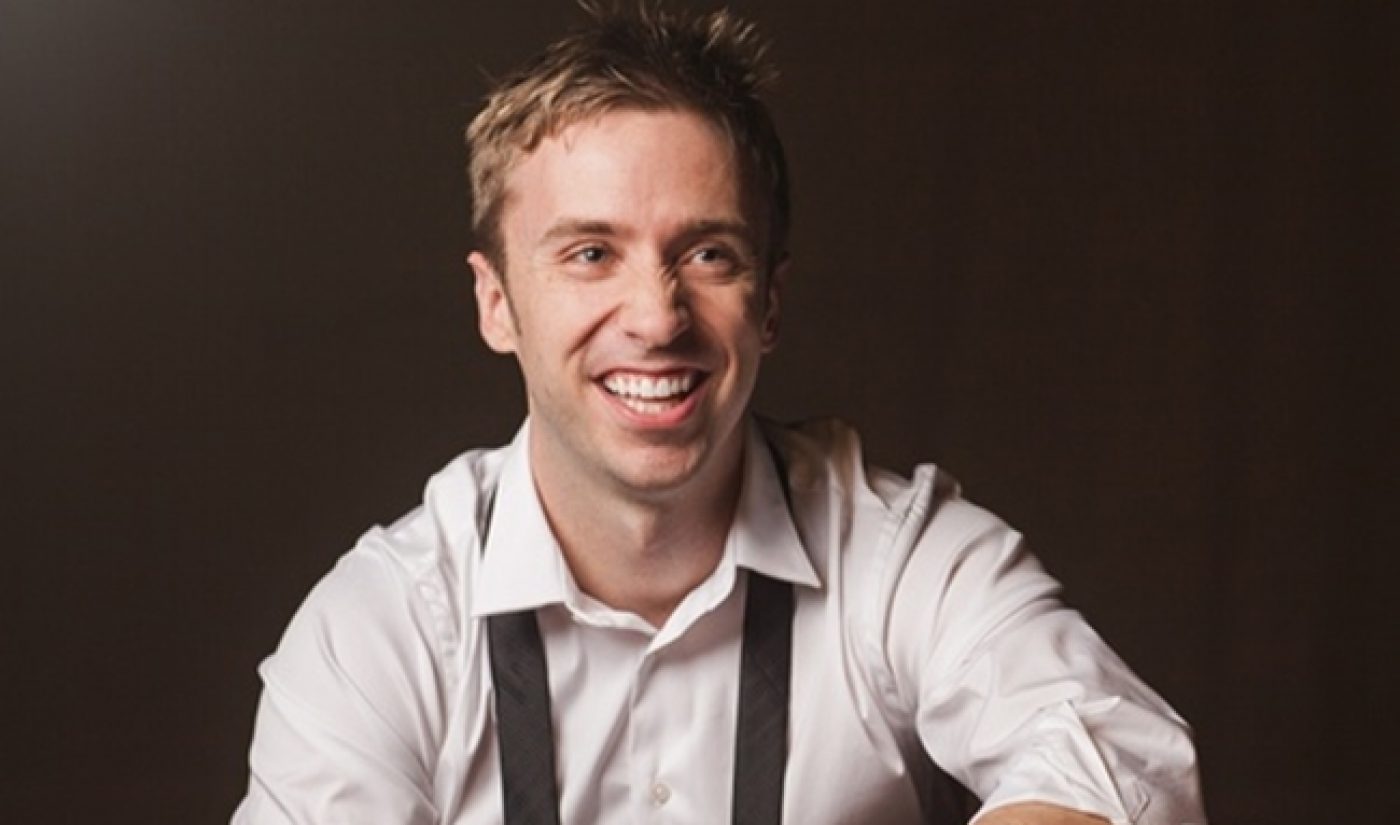 Over the past three-and-a-half years, Peter Hollens has used YouTube to display his substantial vocal talents. Now, Hollens’ online celebrity is paying off in the form of a record deal. The Eugene, Oregon-based singer has signed with Sony Records Masterworks and will release his debut album on October 28th.

Hollens, who is informally known as a one-man a cappella group, makes music videos where he takes popular songs and sings all the parts himself. His most popular video, a cover of the “Misty Mountains” track from The Hobbit, shows off his vocal range, his finely-tuned ear, and his editing skills. Sometimes, he brings in a friend to sing alongside him; in his most recent video, he teamed up with fellow a cappella vocalist Nick Pitera for a medley of several songs from the musical Wicked.

Hollens’ channel has racked up 750,000 subscribers and 63 million views, and those numbers caused Sony Music to take notice. The record label will distribute Hollens’ album through Potrait Records, an imprint that has also worked with The Piano Guys. “I’m thrilled to begin this partnership with Sony Masterworks,” said Hollens. “With the desire to inspire others through my love for music, I look forward to releasing an album that I can share with listeners all over the world, along with continuing to share videos on my YouTube channel.”

In addition to his music career, Hollens is also active in the online video community, where he advises companies like Patreon, Loudr, and Tubular. Given his impressive track record across YouTube, it was only a matter of time before a record deal came calling.