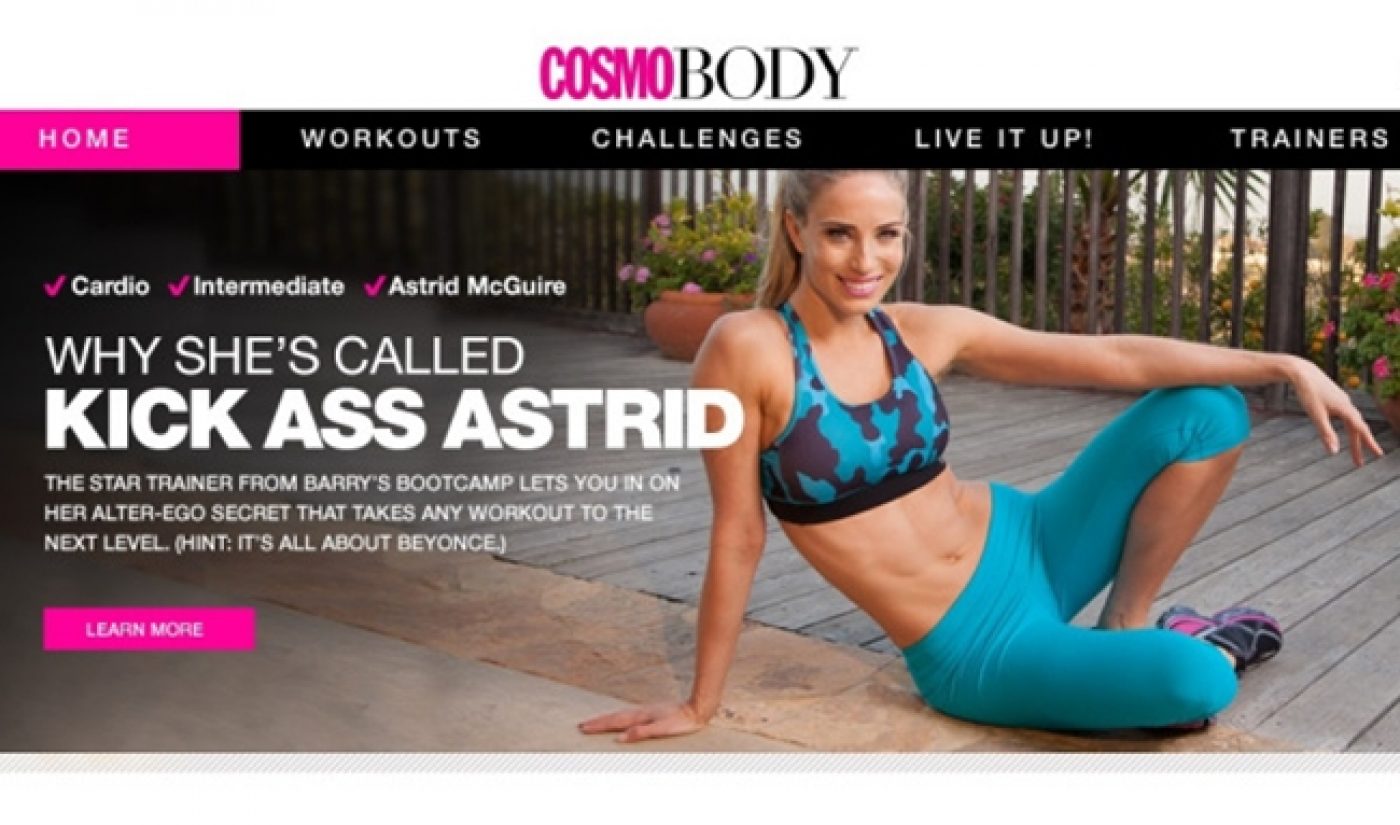 The Hearst Corporation is broadening its investment in web video, and it has enlisted a digital media veteran to oversee its online projects. Hearst Digital Studios has hired Corey Moss, formerly of Principato-Young Entertainment, as its SVP of Production and Development.

While at Princpiato-Young, Moss  served as the SVP of Digital and Production and helped produce dozens of original web series. The studio has worked with platforms like Yahoo (Sketchy), AOL (Anthony Eats America), and MSN (Jon Vs. College), and its future slate includes a web series it is co-producing along Maker Studios and Key and Peele. Though he is moving on, Moss will apparently maintain a close relationship with his former company, one that could bring Principato-Young content to Hearst.

In moving to Hearst, Moss assumes a prominent role at a company that has scaled up its online operation in the past year. Most notably, Hearst has completely revolutionized the Seventeen YouTube channel, turning it from a print magazine companion into a fully-fledged multi-channel network. Hearst Digital’s latest project is CosmoBody, a fitness service based off Cosmopolitan magazine that costs $9.95 a month.

Hearst will likely create more platforms similar to CosmoBody, and if it hopes to institute the same hefty price tag across its subscription-based properties, top-notch content will be a must. Hearst Digital Studios chief Neeraj Khemlani has admitted that the company is taking a gamble with this strategy, but his new hire will help make the studio’s bets safer. Hearst’s recognizable brands are powerful assets, and with Moss’ help, it should have little trouble converting those brands into high-quality web channels.