Timothy DeLaGhetto Gives His Parents $340,000 To Pay Their Mortgage 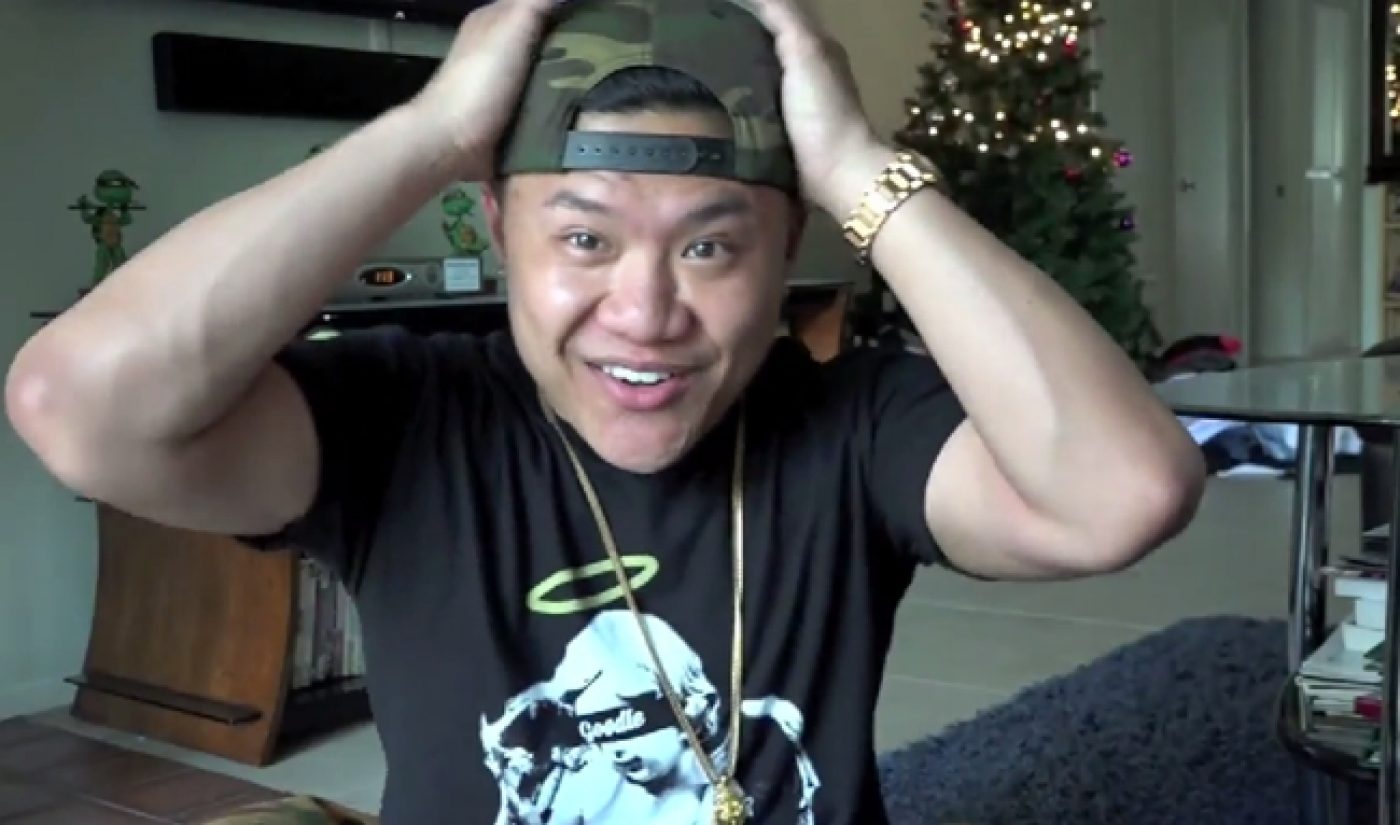 Thanks to the 575 million views on his main YouTube channel, Timothy DeLaGhetto has brought in quite a bit of YouTube ad revenue. Now, almost eight years after he began his YouTube career, DeLaGetto has made a large enough profit to give back to the two people who supported him from the start. In a heartwarming new video, DeLaGhetto provides his parents with a $210,000 check to pay off their mortgage.

DeLaGhetto followed up the check with an additional $130,000 payment to the bank. “My family and my parents are big part of who I am as a person and why I do what I do,” he explained. “I get my sense of humor from them, and I’m just so grateful that they’ve raised with so much love and such open minds.” When DeLaGhetto presents the check to his parents, his mother broke down in tears.

According to ABC News, the majority of DeLaGhetto’s income comes from his YouTube channel, which has almost 2.5 million subscribers. His videos, which are based off an approach DeLaGhetto calls the “Fresh Prince” format, are a mix of rap and comedy. He supplements his YouTube career with other endeavors, including regular appearances on the MTV improv show Wild N’ Out, which recently returned for its sixth season.

For any parents who aren’t sold on the earning potential of a child’s YouTube career, DeLaGhetto’s new video provides a convincing argument. Good on him for remembering where he came from–even after 575 million views–and contributing to our “heartwarming” file in the process.