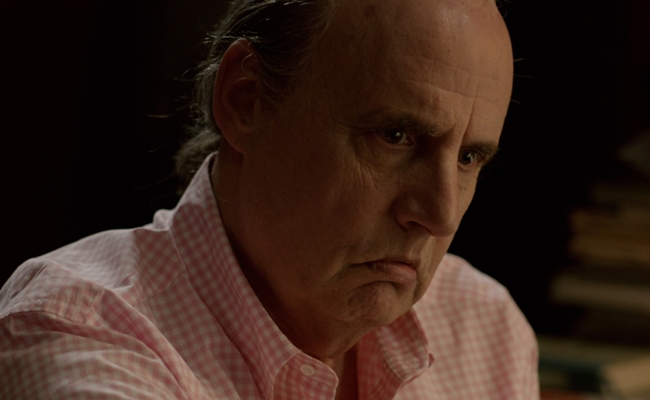 In its bid to create an online video platform to rival Netflix, Amazon is dipping into a nine-figure quarterly budget. In the company’s Q2 earnings call, CFO Tom Szkutak announced a plan to spend $100 million on original video during the current quarter.

That budget will cover the ongoing production, distribution, and marketing for Amazon’s library of original series, which has been partially determined by fans as part of the platform’s pilot competitions. Amazon currently has four series in development: Mozart in the Jungle, Transparent, Bosch, and The After. It will add to that total when it releases its latest batch of pilots, which it recently finalized by announcing a comedy series from Steven Soderbergh.

“We like what we see on the content side,” said Szkutak. “We’ve greenlighted a number of pilots [to be produced in the third quarter]. So that original content [spend] will be over $100 million in Q3.”

$100 million may seem like a large amount, but that budget pales in comparison to Netflix’s. As CNET notes, Netflix spent $100 million on two seasons of House of Cards alone. While that total is spread across two years, Netflix also produces a number of other original programs, which each have their own massive budgets.

Still, Amazon’s spend seems reasonable, so long as it can put out high-quality originals to meet the expectations set by its rival. However, while Amazon continues to release kids series (its latest offering, Annedroids, just went live this morning), it has not rolled out an original program for adults since November 2013’s Betas.

We’re hoping to see more from Amazon Video soon, especially since the company as a whole announced a big Q2 2014 loss. A buzzy original video series could play a large role in bringing Amazon back out of the red.