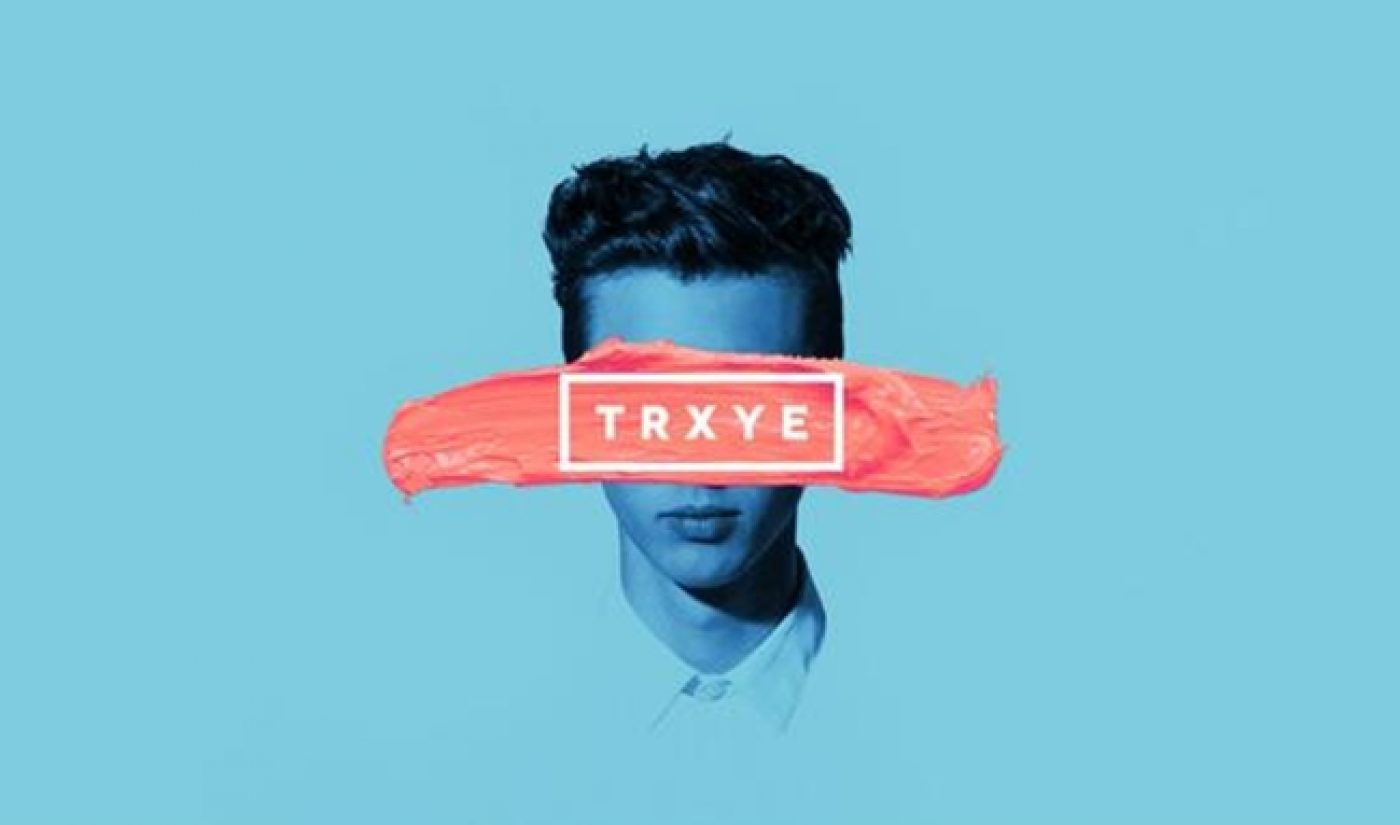 On August 15th, Troye Sivan will release TRXYE, his debut EP. For the actor, musician, and YouTuber, the album marks a significant step forward in a music career jumpstarted by YouTube and other social media networks. With that in mind, Sivan has dropped his first single with one eye trained squarely on his fans. He has debuted a song called “Happy Little Pill“, and days after its release, it has drawn attention on YouTube, Twitter, and Tumblr.

Sivan’s rise to YouTube prominence was aided by a music video he created for The Fault In Our Stars, the John Green novel that has since been adapted into a film. Since then, his independent music videos have regularly drawn millions of views. “Happy Little Pill” doesn’t have a music video just yet, but the jaunty pop track’s Tumblr-based release drew more than 250,000 plays in the hours after its July 23rd debut.

On YouTube, Sivan’s fans have already expressed their love for “Happy Little Pill” through a variety of acoustic covers, reviews, and reposts, all thrown up within hours of the song’s release. Sivan commented on his strong report by calling his fans “the best and craziest and most committed audience in the world.”

Sivan first announced his EP in June, when he signed a deal with EMI Australia (Sivan is South African by birth but lives Down Under.) Keep an eye on Sivan’s website for ongoing updates about TRXYE. We will likely see a few more singles and videos ahead of the album’s midsummer release date.