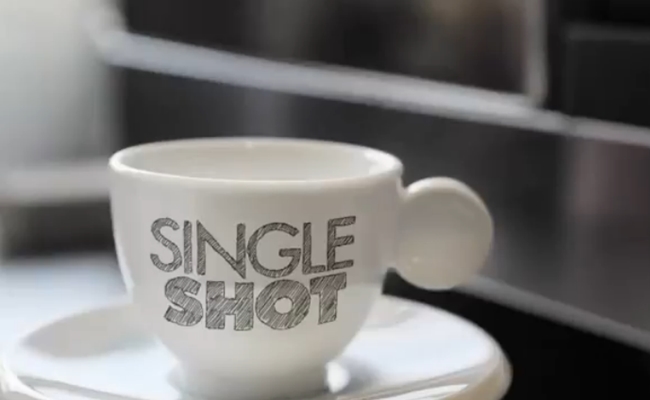 ‘Comedians In Cars Getting Coffee’ Goes Short With ‘Single Shots’

Single Shots draws its material from previously-filmed episodes of Comedians In Cars Getting Coffee, and each episode centers on a particular theme by featuring footage from multiple guests. For instance, the first episode is titled “Donuts”, and it includes three different donut-related conversations from Seinfeld’s web series: One with Tina Fey, a second with Brian Regan, and a third with Sarah Silverman.

Single Shots, which Seinfeld describes as “a little espresso,” is a versatile asset for Crackle. It extends the platform’s crown jewel, finds a home for unused footage, and seems to be both inexpensive and easy to put together. Of course, it runs complementary to the Comedians In Cars Getting Coffee‘s regular episodes, which roll out on the series’ official website (The latest installment features a conversation between Seinfeld and Jon Stewart.) Those episodes are still the main attraction, but if you’re in the mood for more Seinfeld or too strapped for time to check out full episodes, Single Shots will serve you well.