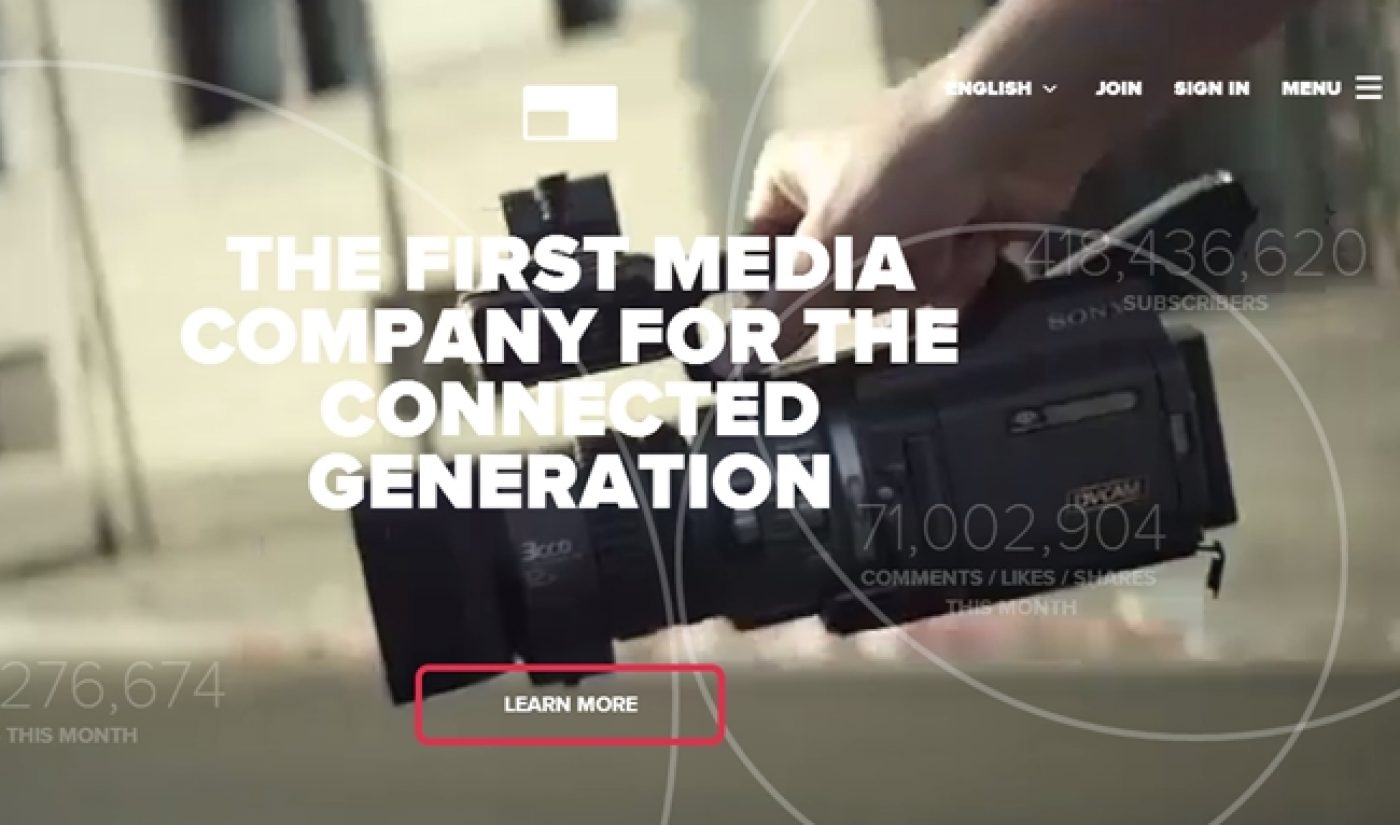 After more than two months of speculation, Fullscreen is reportedly off the market. According to a report in Recode, AT&T and The Chernin Group have agreed to purchase a majority stake in the multi-channel YouTube network, which they will value between $200 and $300 million.

Fullscreen, whose network partners score a combined 3.5 billion views each month, became a hot target for investors after its major competitor in the multi-channel network (MCN) industry, Maker Studios, was purchased by Disney. After the Maker deal closed, Relativity Media–which had previously made a last-minute bid for Maker–reportedly offered $350 million to buy Fullscreen. A wave of rumors followed, with Time Warner, AOL, and Yahoo all linked to Fullscreen.

In the end, though, it was The Chernin Group and AT&T that won the Fullscreen sweepstakes. Peter Chernin‘s media company has invested in Fullscreen in the past, co-leading a $30 million investment round in the MCN back in April 2013. With Chernin looking to team up with AT&T to form a $500 million online video venture called Otter Media, it returned to Fullscreen. The deal will reportedly bring a majority stake in the MCN to Otter Media, where Fullscreen will likely become a cornerstone of AT&T and Chernin Group’s online video plans.

George Strompolos, who founded Fullscreen in 2011 after leaving a position at YouTube, will remain the company’s CEO, and will receive a “meaningful” stake in his company.

The Chernin Group, AT&T, and Fullscreen have all declined to offer comment at this point.