Machinima Back In Comscore Rankings For First Time In Ten Months 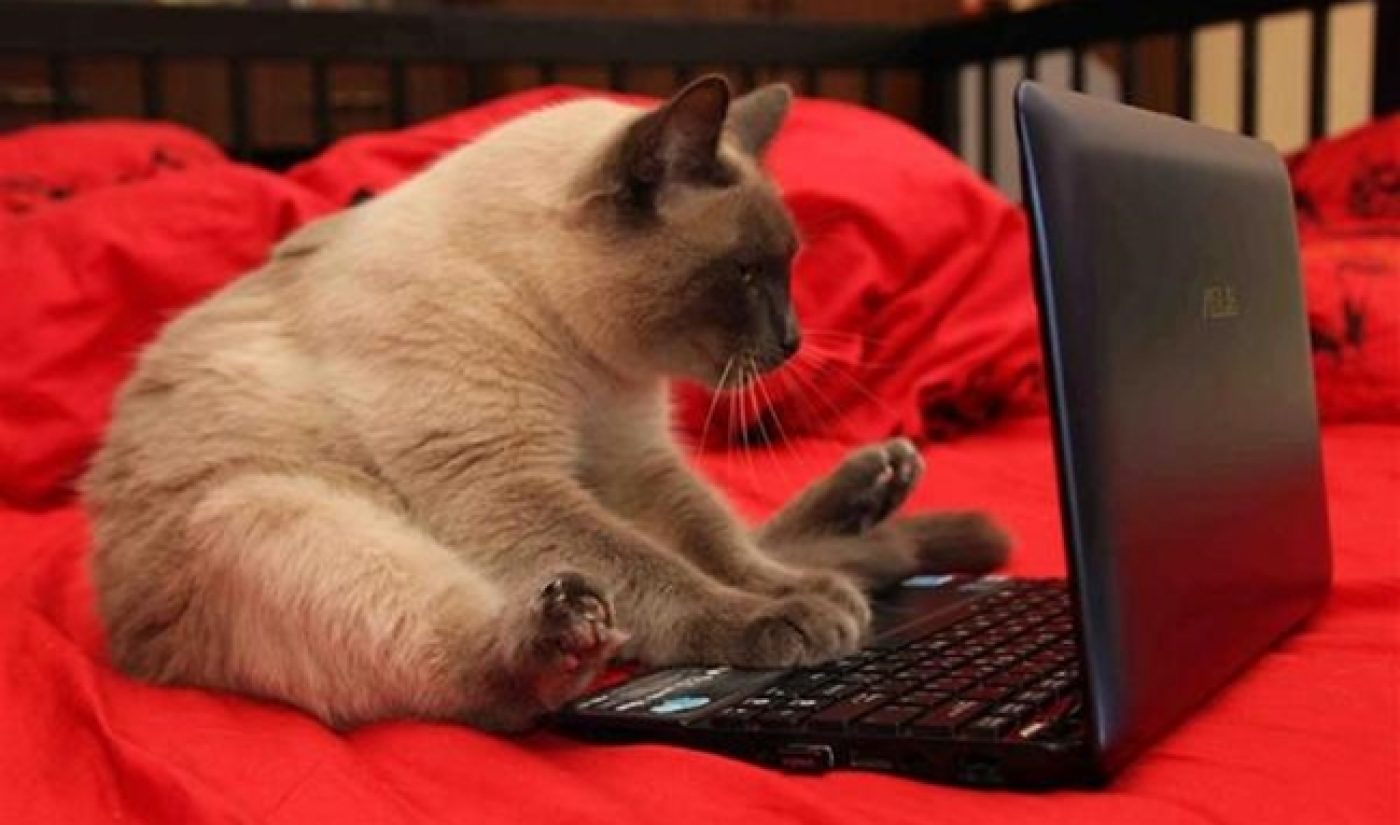 Machinima’s absence from the top ten was a function of Comscore’s particular metrics as much as an indication of the network’s struggles. Comscore’s rankings are ordered by unique viewers, but Machinima’s strong suit is watch time. Even as its unique viewership lagged behind its competitors, Machinima maintained an audience of highly-engaged viewers, thanks in large part to its collection of long-form gaming videos and cinematic web series.

Still, the ten months between Machinima’s last two appearances in the Comscore rankings have not been the company’s finest hour. In that time period, it has endured dozens of layoffs, the cancellation of high-profile projects, the departure of top-level executives, and an $18 million funding round that, while sizable, fell short of the “mega-round” the company once sought. Machinima’s reappearance in the Comscore rankings should be a reassuring sign of health for new CEO Chad Gutstein and his team.

Beyond Machinima, several other multi-channel networks also surged in Comscore’s rankings, as VEVO, Maker Studios, and Fullscreen all cracked the top ten in Comscore’s overall platform rankings. On the other hand, Microsoft–which just announced its plan to close its Xbox Entertainment Studios original video platform–suffered an unsurprising dip. It fell from 7th place to 9th between the May and June editions of the Comscore rankings.

As a whole, the American online video audience surged forward by more than three million unique viewers between May and June. And yes, Google’s YouTube is still king–82% of those 186.9 million viewers watched video through the industry’s undisputed leader.