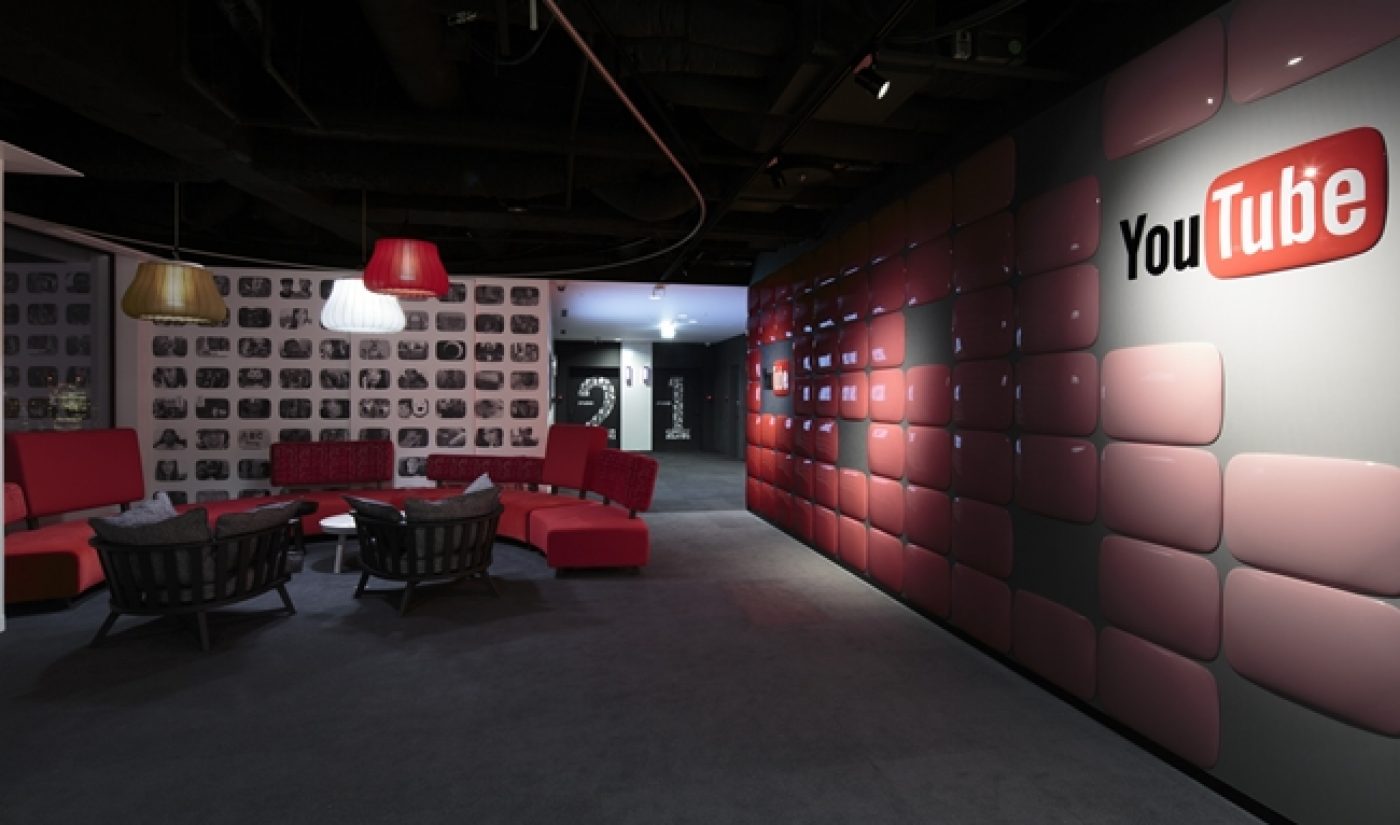 As YouTube’s ad revenue continues to underperform, the site’s stars are looking to other distribution pipelines in search of greener pastures. Popular YouTubers have brought their talents to alternative online video platforms, video on-demand services, TV shows, and live events, among other ventures. As you might expect, this doesn’t seem to be sitting well with YouTube. According to the Wall Street Journal, the world’s most popular video sharing site is in talks with its top creators about potentially funding off-YouTube content.

The report claims the talks are still in their early stages, but the basic idea centers around YouTube’s ability to support its homegrown creators as they move on to new frontiers. YouTube already offers support to its creative community through initiatives like YouTube Space LA, but no matter how much the site empowers its creators, the massive nature of its video library lowers advertiser demand and lowers the efficiency of its revenue streams. YouTube is trying to solve this problem with programs like Google Preferred, but those efforts are still relatively new and have not yet stemmed the tide of top creators who are looking to distribute their material across more profitable platforms.

The Wall Street Journal report cites a few channels that have experienced success outside of YouTube. In particular, the article’s sources noted last month’s pact between Hulu and WIGS as an example of a deal that brought a YouTube-grown channel off the site and left YouTube with a sour taste in its mouth. By funding off-site projects such as that one, YouTube would acknowledge that its stars need to go where the money is, but it would also retain a cut of the profits. Essentially, YouTube would be hedging its bets.

The recent report comes a week after we learned of YouTube’s attempts to court traditional media producers for well-funded projects. Its possible those talks are related to the site’s chats with its top creators. The allure of partnerships with top traditional media publishers is attractive to some creators, and YouTube’s ability to potentially broker those partnerships would give it some leverage in its discussions with its creative community.

As you can see, this is still very speculative, and YouTube itself hasn’t offered comment on matter aside from a few vague statements. No matter how serious these talks are, though, they represent YouTube’s ability to understand its own weaknesses while making overtures to the community that has helped make it the cultural force it is today.