Fullscreen To Feature Its Talent In A Live Concert Called INTOUR 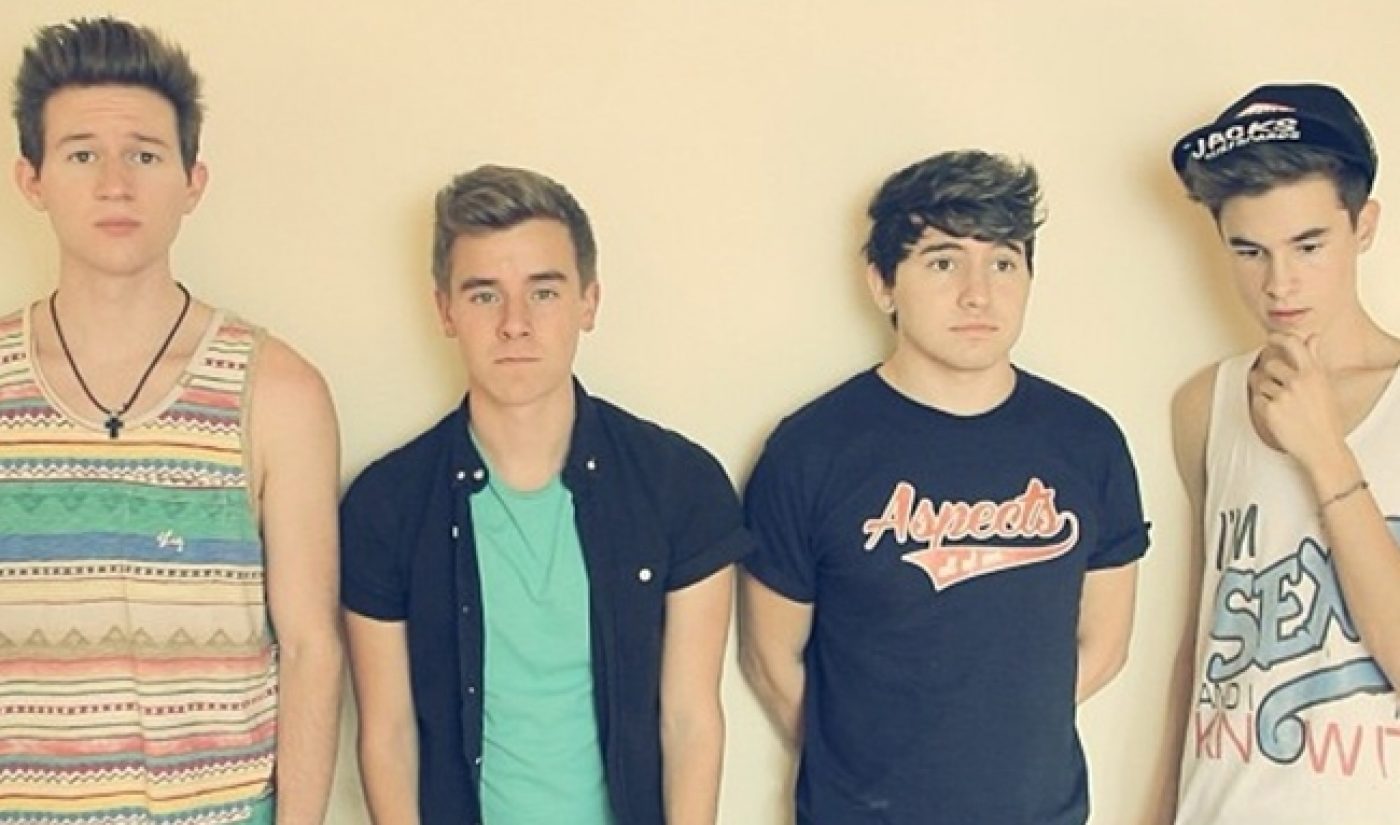 Fullscreen is leveraging the offline personalities of its creative partners. The company that stands as one of YouTube’s most popular multi-channel networks has announced INTOUR, a live event that will feature at least a dozen YouTube creators.

In order to put on this live event, Fullscreen has turned to Kevin Lyman, who is best known for creating Warped Tour. The yearly punk rock festival caters to a young audience, and INTOUR will similarly target the tween and teen fans of popular YouTube stars. “When approached by Fullscreen to help produce this event, it made total sense given our history of developing longstanding music festivals,” said Lyman, whose company is called 4Fini. “These creators have built incredible relationships with fans with their videos, and we’re excited to bring that online experience off the screens and onto the stage.”

INTOUR will take place on September 13th at the Pasadena Convention Center. Its stars will include both YouTube and Vine creators; JennXPenn, Sam Tsui, Connor Franta, and Alx James are among the confirmed participants. The basic ticket price for a full day of performances is $42, though packages as high as $150 offer exclusive access to the event’s stars.

Fullscreen is undoubtedly encouraged by the big returns of The Digitour, a countrywide concert series that connected YouTube stars to their fans. The New York stop on the tour drew more than 12,000 fansfu, and several of its most-popular acts (including Franta and gossip vlogger Lohanthony) are Fullscreen partners. Combine The Digitour’s success with Fullscreen’s recent pledge to invest millions in its creators, and INTOUR seems like a no-brainer.