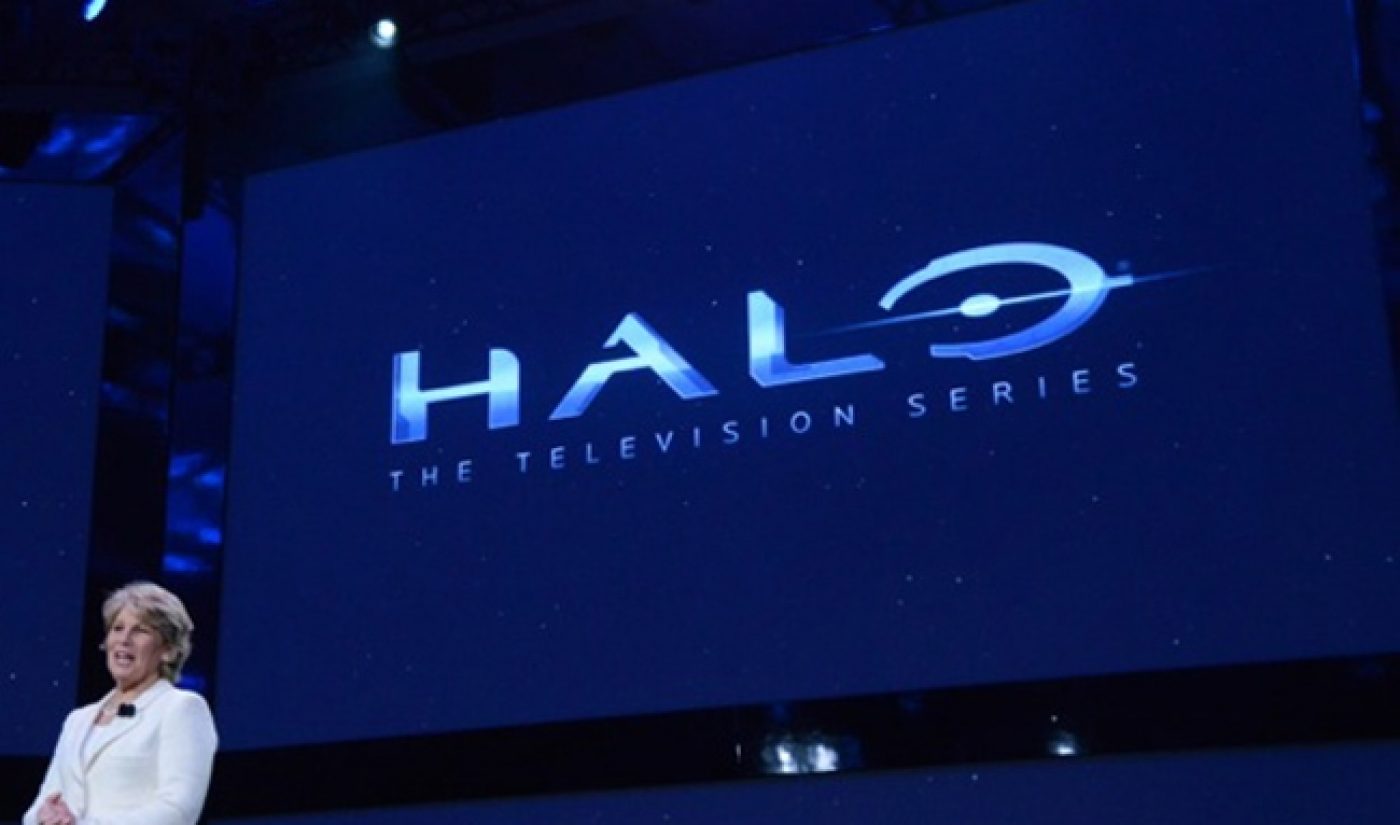 What once appeared to be a promising online video venture has now been shut down. Xbox Entertainment Studios, the console-based video initiative launched by Microsoft in 2012, has been shuttered before it could ever really get off the ground.

The launch of Xbox Entertainment Studios was met with plenty of curiosity, since Microsoft had hired former CBS exec Nancy Tellem to run. Surely, reasoned optimists like myself, Tellem would have no trouble bringing in top-notch creators to build a compelling library of content. It took a while, but in early 2014, Xbox Entertainment Studios kicked into high gear by green-lighting a number of new shows. By the time the Digital Content Newfronts rolled around, Xbox’s original video lineup indeed appeared to be a formidable one.

Beyond the flashy titles, however, Xbox Entertainment Studios struggled. Recode, where the story of the studio’s demise was first reported, noted a number of problems that plagued the content development process. According to sources, Xbox’s negotiations with content creators were often long and arduous, its video venture lacked a clear plan, and communications with the studio were often stilted and beset by months-long delays.

More fundamentally, the closing of Xbox Entertainment Studios represents a shift in Microsoft’s values. Tellem was hired by Steve Ballmer, who later left the company, and Microsoft’s new bosses don’t seem to be as interested in original video.  “The single biggest digital life category, measured in both time and money spent, in a mobile-first world is gaming,” said Microsoft CEO Satya Nadella in a memo.

Nadella has a point. Many gamers took issue with the new Xbox One console when it was first announced, and one sticking point was Microsoft’s decision hawk its new toy as an all-in-one entertainment platform rather than a gaming console. This backlash hurt the product’s launch, and it has lagged behind the rival Playstation 4 in sales. In response, Nadella and his team seem to be focused on strengthening the Xbox’s gaming capabilities, and that requires the company to pull resources away from ventures like Xbox Studios.

The most lamentable part of Xbox Studios’ death (aside from the 200 employees who will likely lose their jobs) is the fact that its programming did look pretty good. It featured talented creators and seemed to have a significant financial investment behind it. The silver lining is that the series already in production will continue toward release as planned, but their arrivals will be met with thoughts of what could have been rather than genuine excitement.

Oh, and Ridley Scott just saw another web project he is involved in get the axe. The guy just can’t catch a break when it comes to online video. At least his Halo series will still make it to the Xbox–we think.