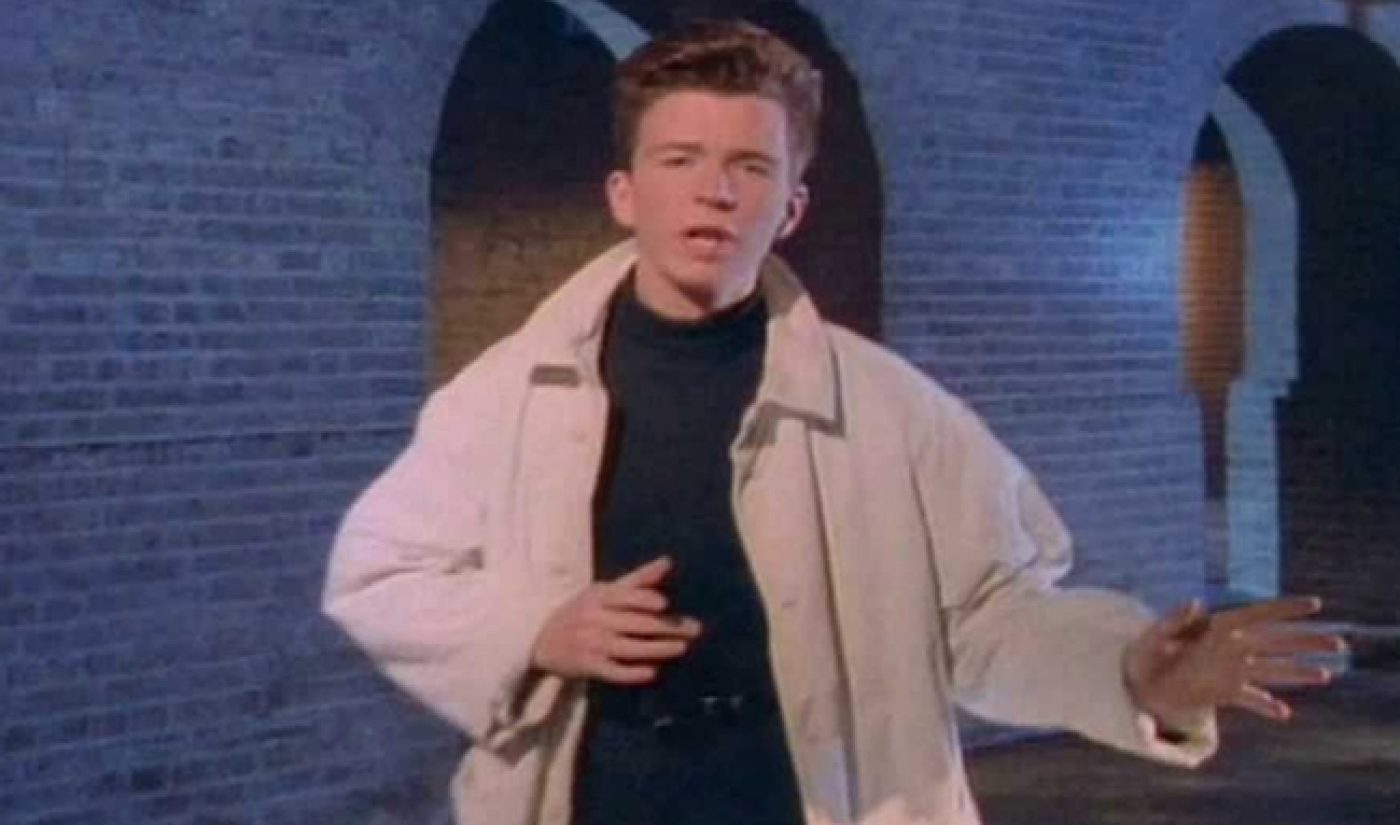 The United States has lost access to a YouTube classic. The original “RickRoll’D” video, which launched millions of practical jokes, has been made unavailable in several countries, including the US.

The “RickRoll’D” video is a re-upload of Rick Astley’s music video for the song “Never Gonna Give You Up“. It arrived on May 15, 2007, and it became one of YouTube’s most significant viral trends about a year later. The “Rickrolling” bait-and-switch process, for those of you who were not aware of the Internet in 2008, involved posting the RickRoll video link and advertising it as something interesting. Viewers who clicked on the “RickRoll’D” link were then embarrassed by a catchy 80s beat and Astley’s supremely cheesy dance moves. In the seven years since its debut, “RickRoll’D” has been viewed more than 70 million times.

Sure, the “Rickrolling” fad is as dated as dated can be, and yes, the actual “Never Gonna Give You Up” video is still available for particularly dedicated jokers, but as far as I’m concerned, this marks the death of the early YouTube era’s greatest prank meme. Farewell, “RickRoll’D”. Your memory will live on in the hearts of trolls everywhere.