Hulu’s ‘The Hotwives Of Orlando’ Is Great, But Will It Draw Viewers? 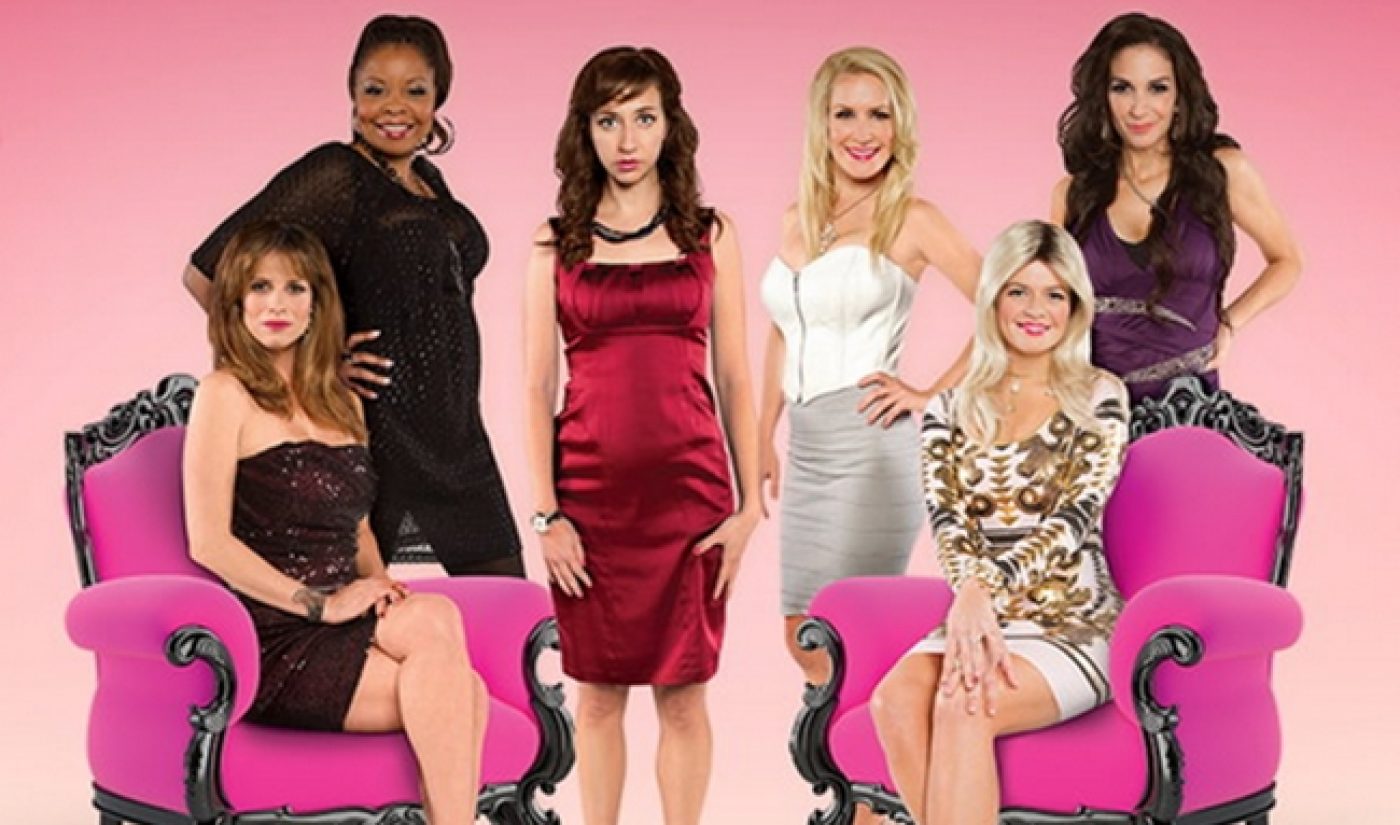 Hulu has its Burning Love. The premium online video platform has released The Hotwives of Orlando, a seven-episode series that smartly pokes fun at Bravo’s Real Housewives series.

Much like Burning Love (which won Yahoo plenty of critical acclaim upon its release in 2012), The Hotwives of Orlando is a loving parody of its source material. Creators Dannah Phirman and Danielle Schneider have clearly done their research, since each character in their series parodies specific cast members from the show’s various iterations. Real Housewives fans should love The Hotwives of Orlando most of all.

For the rest of us, there is still plenty to enjoy. The Hotwives of Orlando‘s legitimately funny writing and acute genre awareness is buttressed by a strong cast. Familiar faces like Casey Wilson, Angela Kinsey, and Kristen Schaal all have leading roles, while supporting actors and guest stars add to each episode. Paul Scheer steals the show with his portrayal of Matty Green, a fictional Hotwives producer who desperately wants viewers to stay tuned for his depraved after show, The Hotwives Cooldown.

The Hotwives of Orlando definitely has the chops to become one of Hulu’s signature originals. The big question is whether anyone will actually watch it. Hulu’s first new original series of 2014, Deadbeat, was also strong, though it doesn’t seem to have gained anywhere near the mainstream recognition that shows from Netflix (or even Amazon, for that matter) have achieved. At Digital Content Newfronts, Hulu pledged to increase its marketing budget for its original series, so the platform’s execs will sure plaster ads for The Hotwives of Orlando across major cities. If those ads bring eyeballs to the new series, I think most viewers will be impressed.