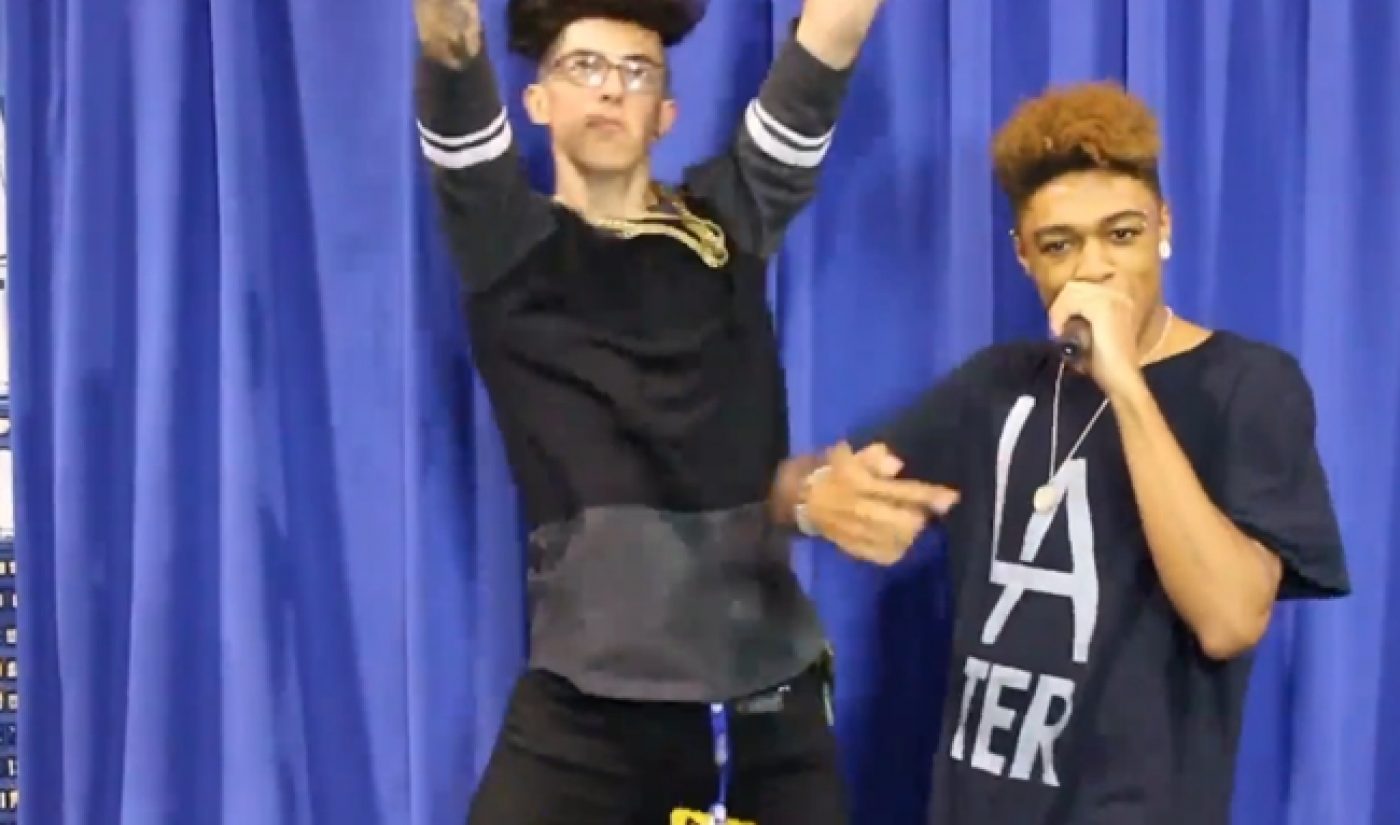 The Tonight Show With Jimmy Fallon has done an exemplary job of interacting with the YouTube community, but a new video takes things to the next level. The Tonight Show YouTube channel has released a video in which YouTube creators take time out of VidCon to lip snyc to various popular songs.

The lip syncing videos were filmed at a VidCon booth where participants were invited to burst out in fake song alongside a cardboard cutout of Jimmy Fallon. During the convention, a steady stream of YouTube creators stopped by, and a special channel created by The Tonight Show assembled 37 different performances in a single playlist. Two weeks after VidCon, viewers received the main attraction: A supercut that combined all of the videos into one. Most people with at least a passing interest in the YouTube community should be able to pick out a few familiar faces, and a complete list of participants is available in the video’s description.

The lip syncing format references Fallon’s previous battles against celebs like Emma Stone and Paul Rudd, but this crop of participants shows off the Tonight Show crew’s deep understanding of YouTube. Collaborations are an easy way to bring in views, and by teaming up with dozens of YouTubers, Tonight Show is diving into the site’s community in just about the biggest way possible.