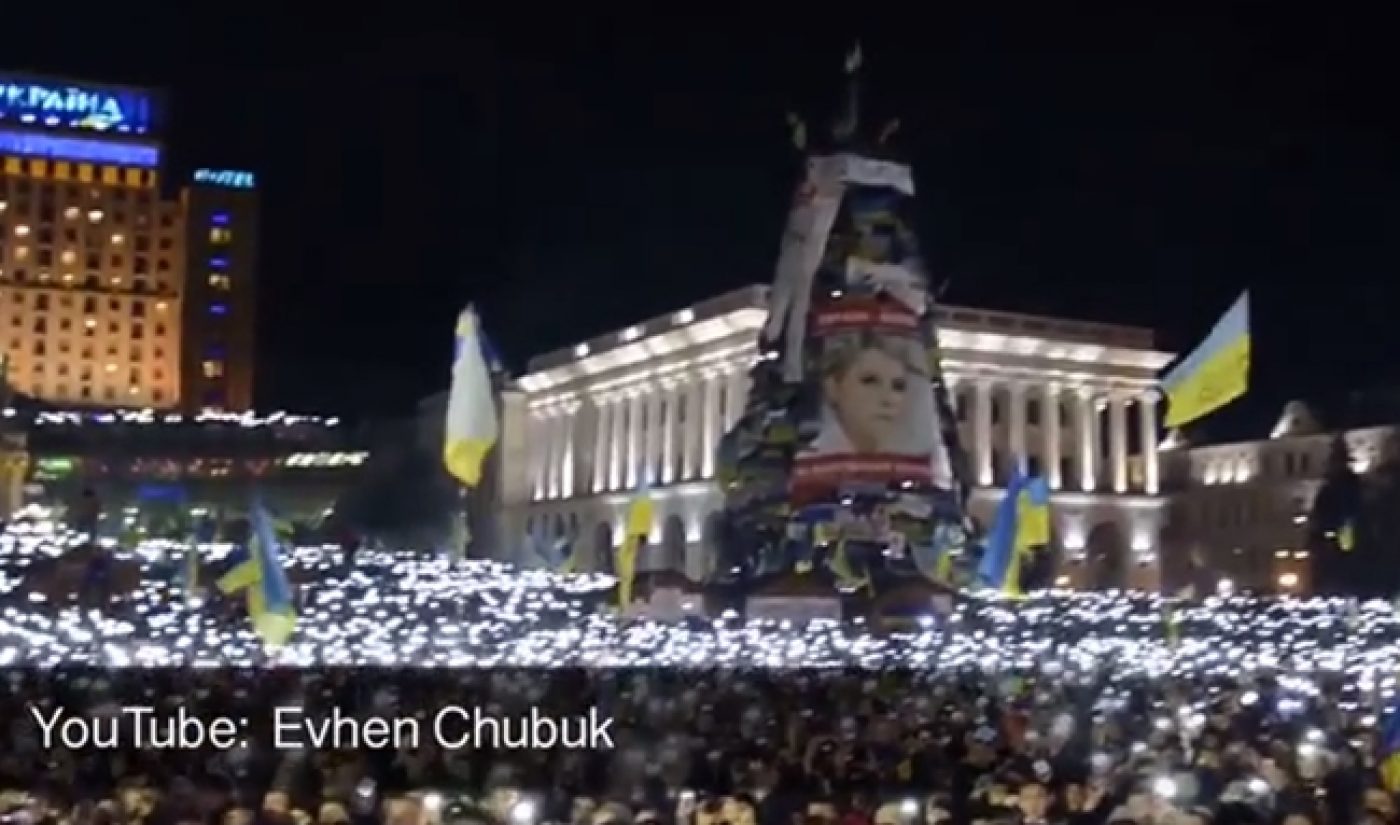 Home videos are a crucial journalistic asset. Amateur videographers like Abraham Zapruder have managed to capture some of the most significant events in history, and Amnesty International wants to ensure that citizen journalism maintains its power. It has launched a new tool center centered around the largest archive of amateur news videos: YouTube. The human rights non-profit has launched the Citizen Evidence Lab, a website that helps journalists and human rights activists verify YouTube videos.

The Citizen Evidence Lab includes several guides and checklists that assists users as they figure out the who, what, when, where, and why of their target videos. An introductory exercise allows users to practice on an example video before they dive in with their own choices.

As Amnesty International explains in its introductory video, user-generated YouTube videos have the potential to unlock new information in important areas such as Syria, and the Citizen Evidence Lab can give viewers more faith on a website where fakery is common. Of course, you don’t have to be a journalist to use the Lab. The next time a funny viral video arrives, consider putting it to the test before sharing on Facebook.