Report: YouTube Short Of Predictions With $3.5 Billion Revenue In 2013 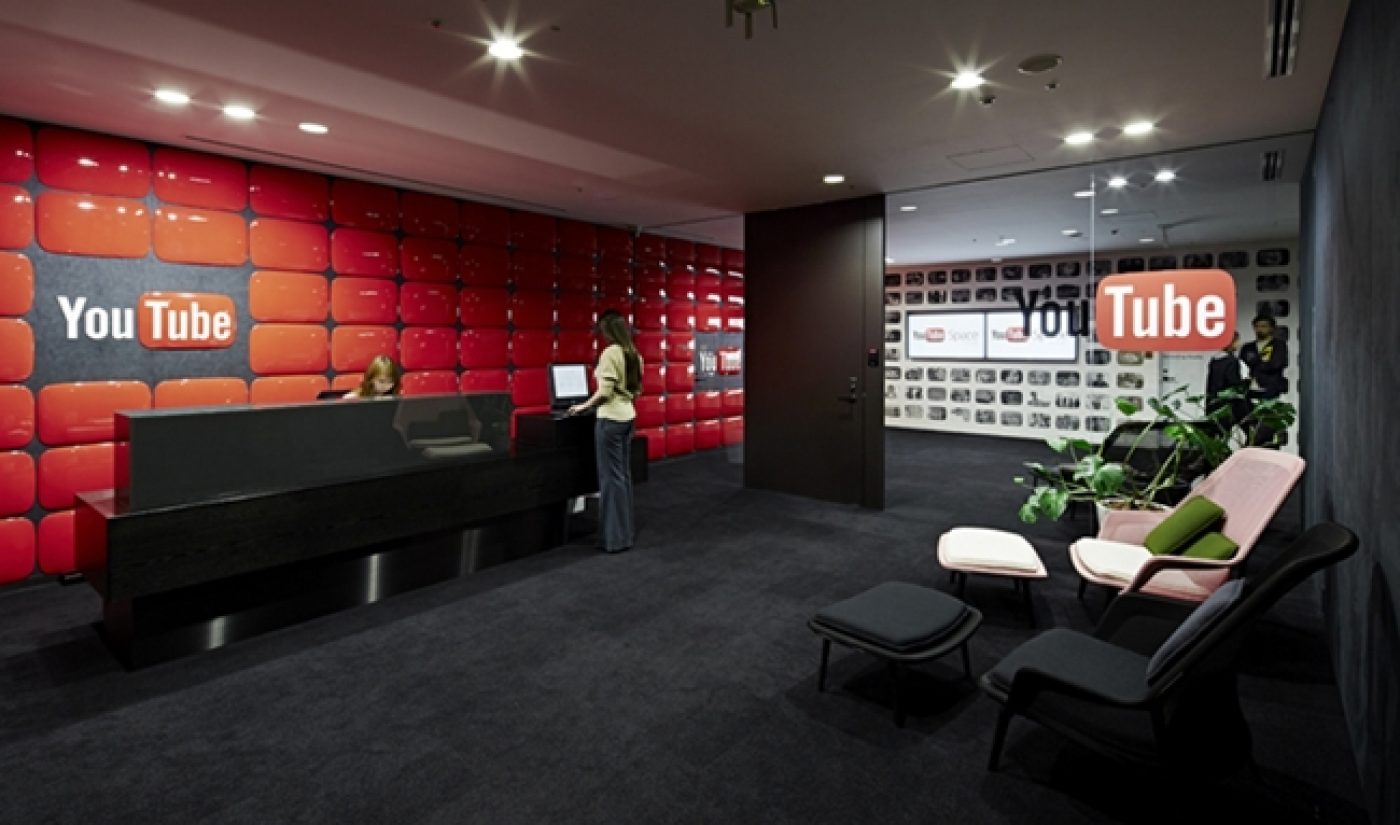 YouTube is third most-visited site on the Internet, but there are still some major questions as to how profitable it really is. The Information has published a report on YouTube’s 2013 revenue, and while the ultimate $3.5 billion total is a big one, it is short of analyst predictions.

Google does not provide revenue figures for its properties, so the new report is as close as we will get to an official take on YouTube’s profitability. After payouts to creators, YouTube’s revenue total dwindles down to $1.5 billion. The Information’s report claimed that YouTube is profitable, though it did not note any specific numbers.

These disappointing revenue figures show that new CEO Susan Wojcicki has plenty of work ahead of her. When Wojcicki replaced Salar Kamangar in February 2014, it was seen as a move geared toward the goal of increased ad revenues, since Wojcicki is one of the most experienced employees in Google’s ad department. The crown jewel of her plan is Google Preferred, a new advertising program that hopes to make more revenue off YouTube’s most popular channels. If Google Preferred is working, we can expect YouTube’s ad revenue to soar in 2014, even if the site’s 2013 performance failed to meet expectations.