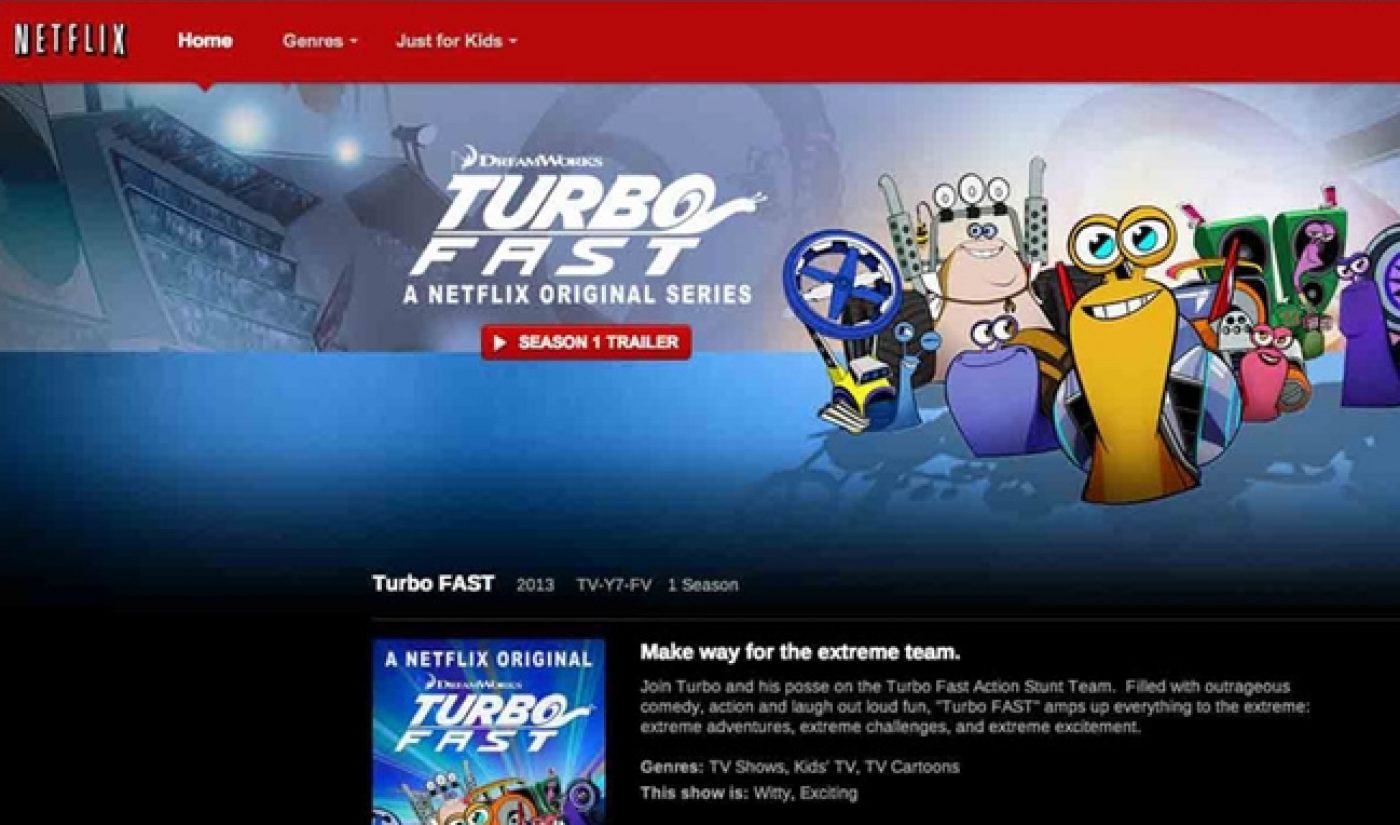 Netflix‘s high-profile series like House of Cards and Orange Is The New Black get plenty of attention, but the online platform has also made a significant investment in children’s content. The newest addition to Netflix’s original programming team will lead the site’s effort to size up that investment. As first reported by Deadline, Netflix has hired Brian Wright, a former Nickelodeon exec who will attempt to bring in more children’s programming.

At Nickelodeon, Wright worked on shows like Big Time Rush, Victorious, and The Haunted Hathaways before leaving in late May. In coming to Netflix, he will bring his services to a library that includes several shows launched in partnership with DreamWorks Animation. The platform launched Turbo: F.A.S.T. in 2013, and it plans to follow that up with three more series based on existing DreamWorks characters. It is also planning a reboot of classic educational program Magic School Bus, which is expected to debut in 2016.

As Variety explains, Wall Street analysts believe children’s programming to an important category for on demand video services. Sure enough, most of the major players in the industry have heeded this advice by investing heavily in kid-friendly content. Hulu recently debuted an animated program called Doozers, Amazon has green-lit a number of children’s shows, and with its newest hire, Netflix is hoping it can maintain an expansive children’s library of its own.