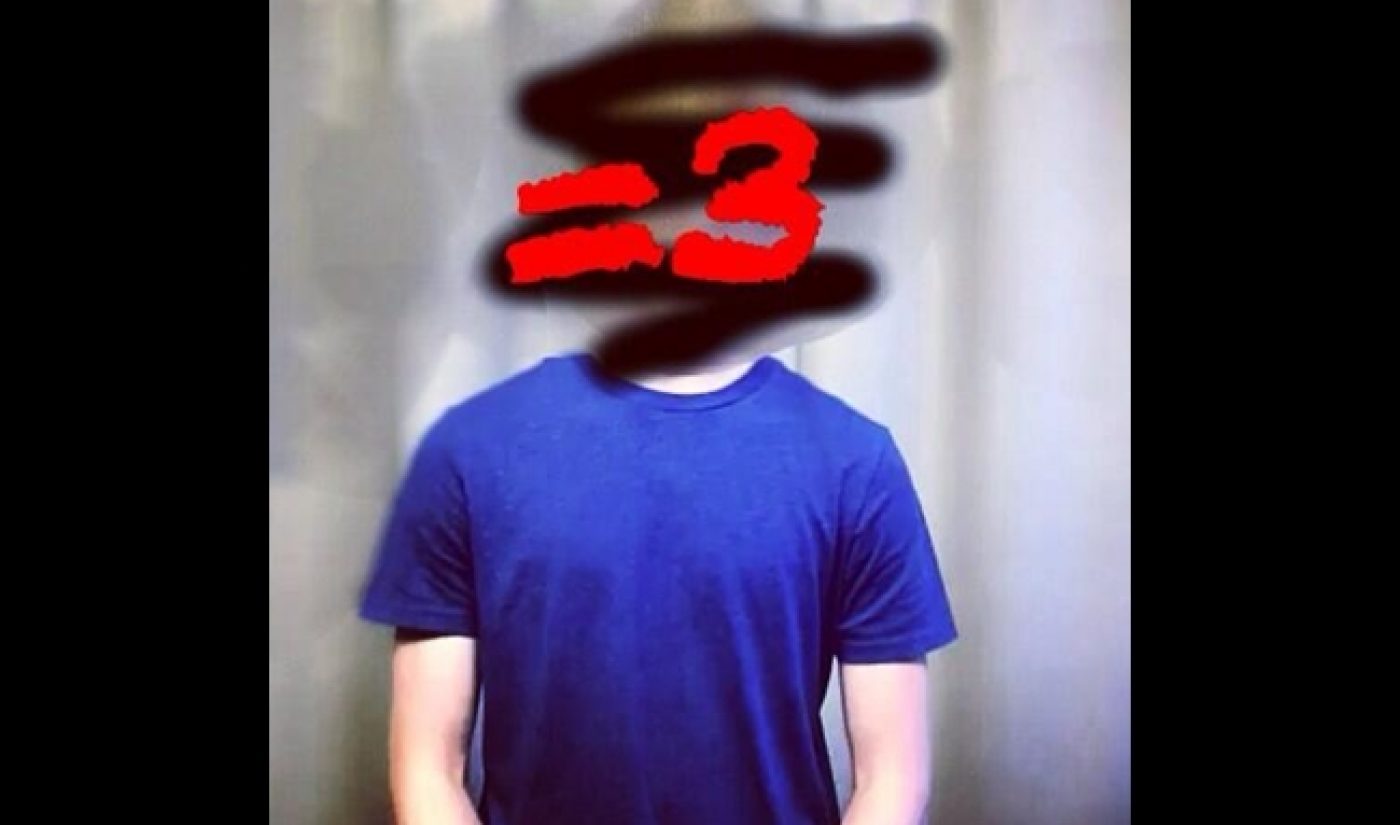 On March 13th, Ray William Johnson took to =3 for the final time. After five years of poking fun at the best viral video clips the web has to offer, Johnson announced his plan to move on to new projects. He also promised to find a new host for =3, thus allowing the series to continue on without him.

As it turns out, the =3 hiatus will last four months. Johnson has taken to Twitter to announce that he has found a new host for =3, whose appearance he teased with a blurry photo. Viewers will get their first chance to witness this new host when he takes of the revived version of =3 on July 15th.

Found a new host for Equals Three! Expected relaunch date is Tuesday July 15th. Who do you think this guy really is? pic.twitter.com/4VqCziBToo

There’s already plenty of speculation about who the new host. Several Twitter users who have responded to Johnson’s tweet with the name Jacksfilms, and the scrawny frame in the picture does indeed resemble that of the YouTuber (real name Jack Douglass) who is best known for Your Grammar Sucks. A quick trip to Douglass’ channel reveals that he did make an application video for =3, so I’m going to go ahead and mark him as the odds-on favorite until we hear otherwise.

While the mysterious new host takes over =3, Johnson will continue on with his current project. While he isn’t seen much on YouTube anymore (aside from his recent turn on Epic Rap Battles of History), he is working hard on his first major film role in a movie called Who’s Driving Doug. He also teased a couple other projects in a May update vlog, so while he has left his old show behind, he figures to remain plenty busy.