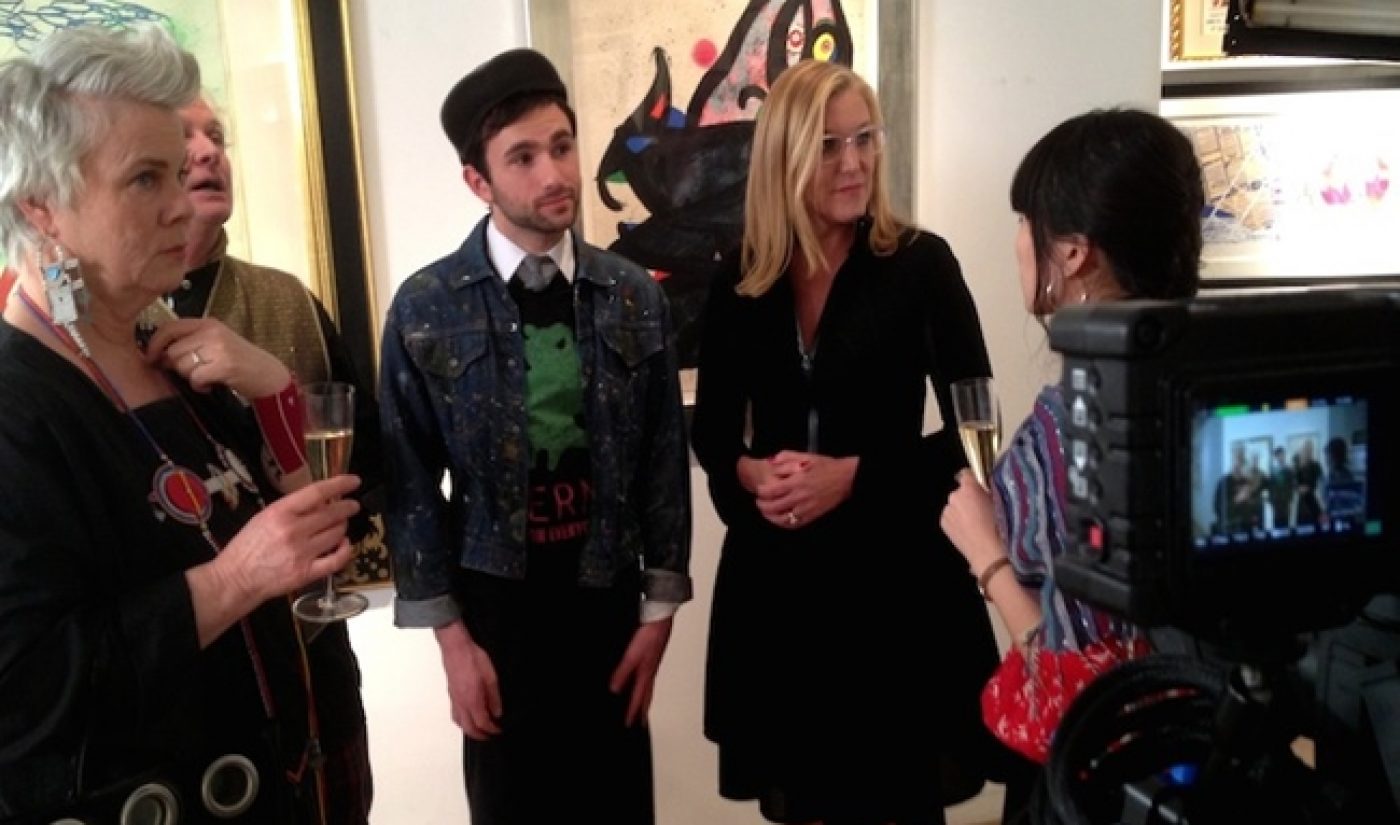 Instagram Video is a year old, but it still hosts very few quote-unquote web series. Sure, there are plenty of cool videos on there, and it’s a great place to share a clip with friends, but outside of a few entries, Instagram provides little in terms of serial content.

A group of NYU film graduates are trying to change that. Led by Aleks Arcabascio, Jeremy Boros, and Samuel Delmara, they have created Artistically Challenged, a new web series released through Instagram and composed of 32 super-short episodes.

Artistically Challenged follows Nick (played by Boros), a loser who experiences a sudden windfall when he takes credit for a piece of art hanging in his room. What follows is a fast-paced journey through the artistic world, with Nick caught up in the middle. New episodes will arrive each day in July until the entire series has been completed.

Each episode of Artistically Challenged is extremely short, but that shouldn’t mask the amount of work that has gone into the series. In an e-mail, Delmara noted that the production team included 25 volunteer crew members and a cast of more than 30 people. On the series’ website, blog posts note the entire creative process through which Artistically Challenged was created.

What has emerged from that busy scene is a web series where every second counts. Strong direction, carefully-crafted sound, and simple, effective acting allow the series’ creators to pack as much as possible into each second. Artistically Challenged moves as fast as possible without leaving the viewer behind. It’s a daring, experimental strategy, and in this case, it has paid off.