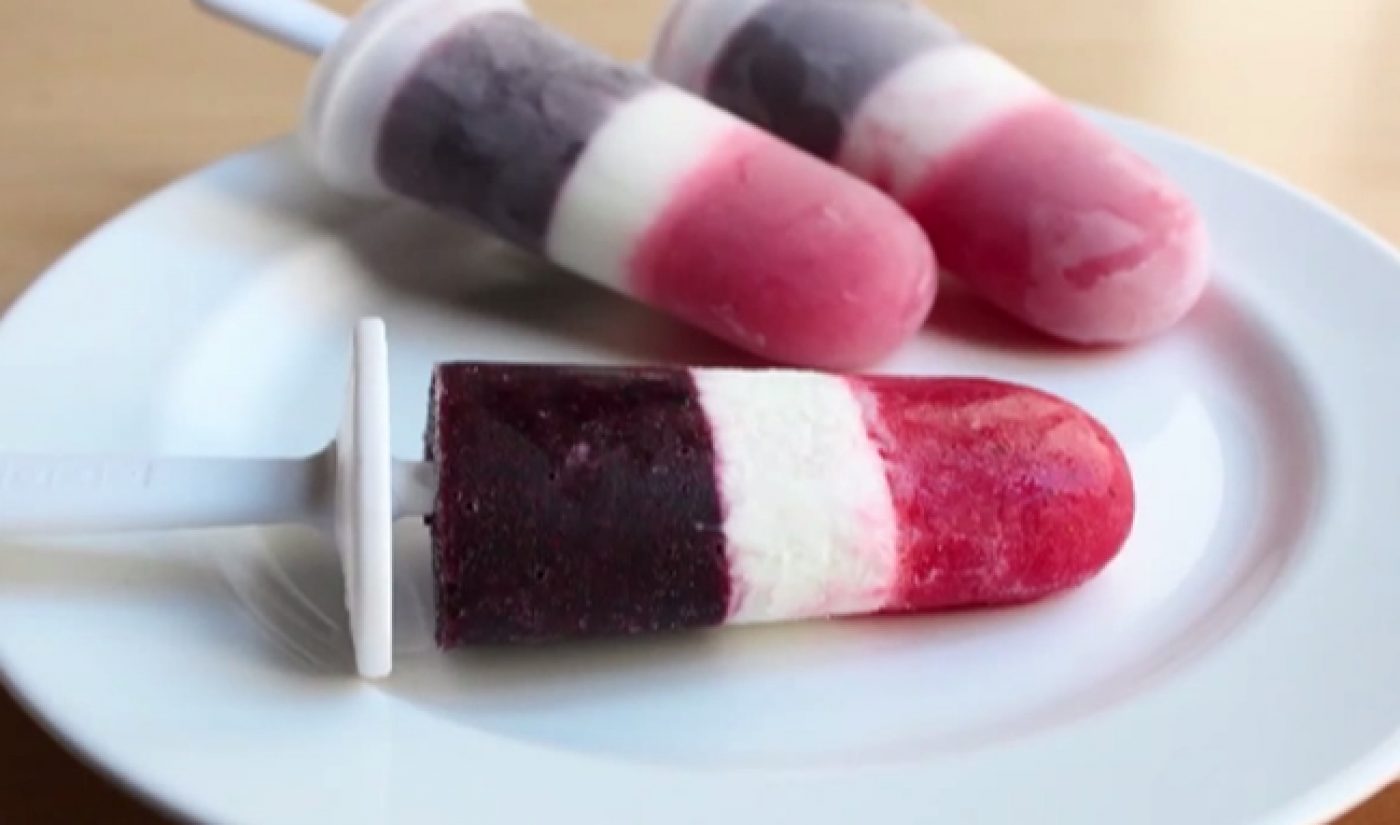 On July 1st, Canadian YouTubers did all they could to celebrate their heritage and culture. Three days later, it’s America’s time to shine. Plenty of YouTube content creators have decked out their videos in red, white, and blue in order to celebrate the Fourth of July. Here are our seven favorite Independence Day videos this year on YouTube:

7. 50 War Movie Spoilers In Three Minutes by The Fine Bros

The Fine Bros‘ Fourth of July celebration is perhaps better suited for Memorial Day, but there’s nothing wrong with using our Independence Day to honor the troops. In their video, Benny and Rafi don fatigues and spoil a bunch of war movies for their viewers. Spoiler alert: A lot of people die.

The Fourth of July, like with most holidays, is a big holiday for YouTube stylists who can help their fans choose the perfect outfit. YouTube fashion queen Bethany Mota has put all her Independence Day fashion tips into one video, which she has shared with her millions of “Motavators”.

Mota’s fellow YouTube poster girl has also pulled out all the stops for the Fourth. Rosanna Pansino used the latest episode of her Nerdy Nummies web series to show off some Captain America-themed treats. The secret ingredient is freedom.

For those of you looking for a more “adult” Fourth of July treat, Food Wishes has you covered. The cheeky, easy-to-follow online cooking show has provided the recipe for a vodka-infused dessert that will make American patriots proud. Chef John gets bonus points in my book for his dig at Philadelphia sports teams.

This music video recently blew up on Reddit. I’m not sure what the best part is–I’m torn between the decision to rhyme “starting” with “havarti”, the ridiculous transitions, or Rosa G’s shorts-and-t-shirt combo, which must make Jon Lajoie swoon.

Once again, CGP Grey has come through with an amazing video about the quirks of North American geography and governance. This time, he examines the various American territories and their confusing connections to the American government.

OK Go have mastered the art of the YouTube viral video. Their latest effort, titled “The Writing’s On The Wall“, has received more than 8.5 million views in just two weeks. In this video, the quartet has thought up the most bonkers Fourth of July video imaginable. It involves a cat-headed Jimi Hendrix, a rogue Tay Zonday who keeps kicking celebrities in the balls, and a pie eating contest featuring all the players in the MLB. If that doesn’t pique your curiosity, I’ve got nothing for you.

What are your favorite Independence Day videos? Let us know in the comments and check out previous Countdowns here.